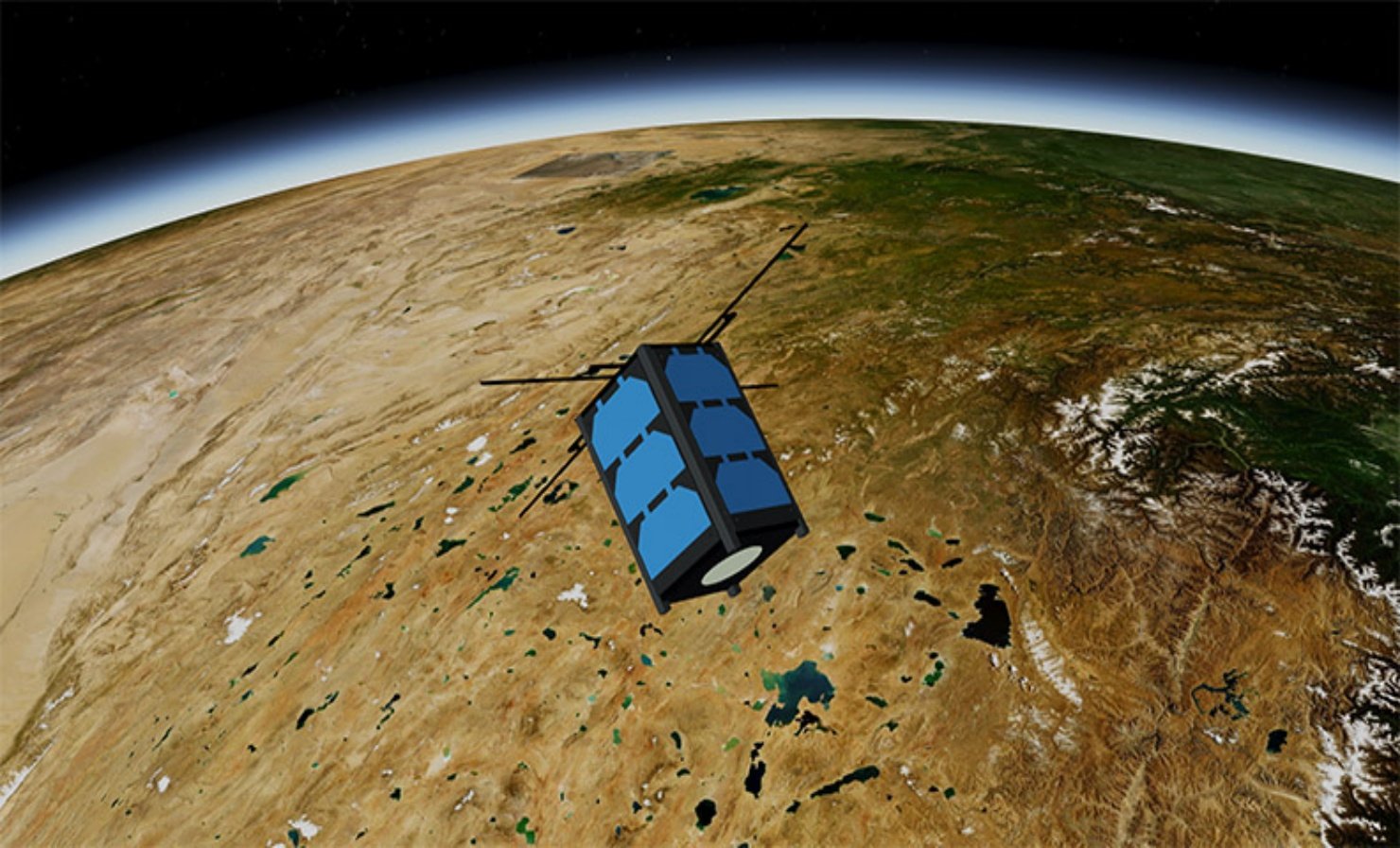 Since 2018, Curtin University has been developing miniature satellites known as a “CubeSats”, which hint at their dimensions – just 10cm by 10cm by 10cm. They can fit on the palm of your hand.

A pair of Curtin satellites, named Binar-1 and Binar-2 after the Noongar word for ‘meteor’, will soon be launched into orbit from the Japanese Experiment Module Kibo on the International Space Station (ISS), courtesy of Japanese space startup Space BD.

Space BD is the official service provider selected by the Japanese Aerospace Exploration Agency (JAXA) in the area of ISS utilisation and satellite launch service, and will also provide Curtin with technical integration services, and other support services.

“We are glad that utilising Japanese Space assets will contribute to the progress of the space industry in Australia.”

The satellites’ components have been developed from a bespoke design by a brains trust of 12 Curtin staff and student engineers. The main elements are only half the size of an average smartphone, 10cm by 10cm by 2.5cm.

“The power, computer, steering and communications are all on a single, eight-layer printed circuit board, which means there is more room for what the satellite is carrying ‒ a camera that will capture beautiful images of Australia taken from orbit,” said John Curtin Distinguished Professor Phil Bland, Director of Curtin Universityʼs Space Science and Technology Centre (SSTC).

“The compact single-circuit board system also presents a more cost-effective alternative than those currently being produced by other manufacturers.”

Professor Bland also said that the Curtin Binar small satellite technology “will also be used as part of the recently launched AROSE consortium that brings together the best of Australian industry, with the most advanced technology, and leading WA scientists to deliver solutions that will benefit the Australia-NASA Moon-to-Mars program.”

The Binar team are also currently participating in the QuantumTX cross sector technology exchange, a Perth based space sector accelerator.

Disclosure: Curtin University is a sponsor of Startup News, and the author is a member of the CubeSat team.