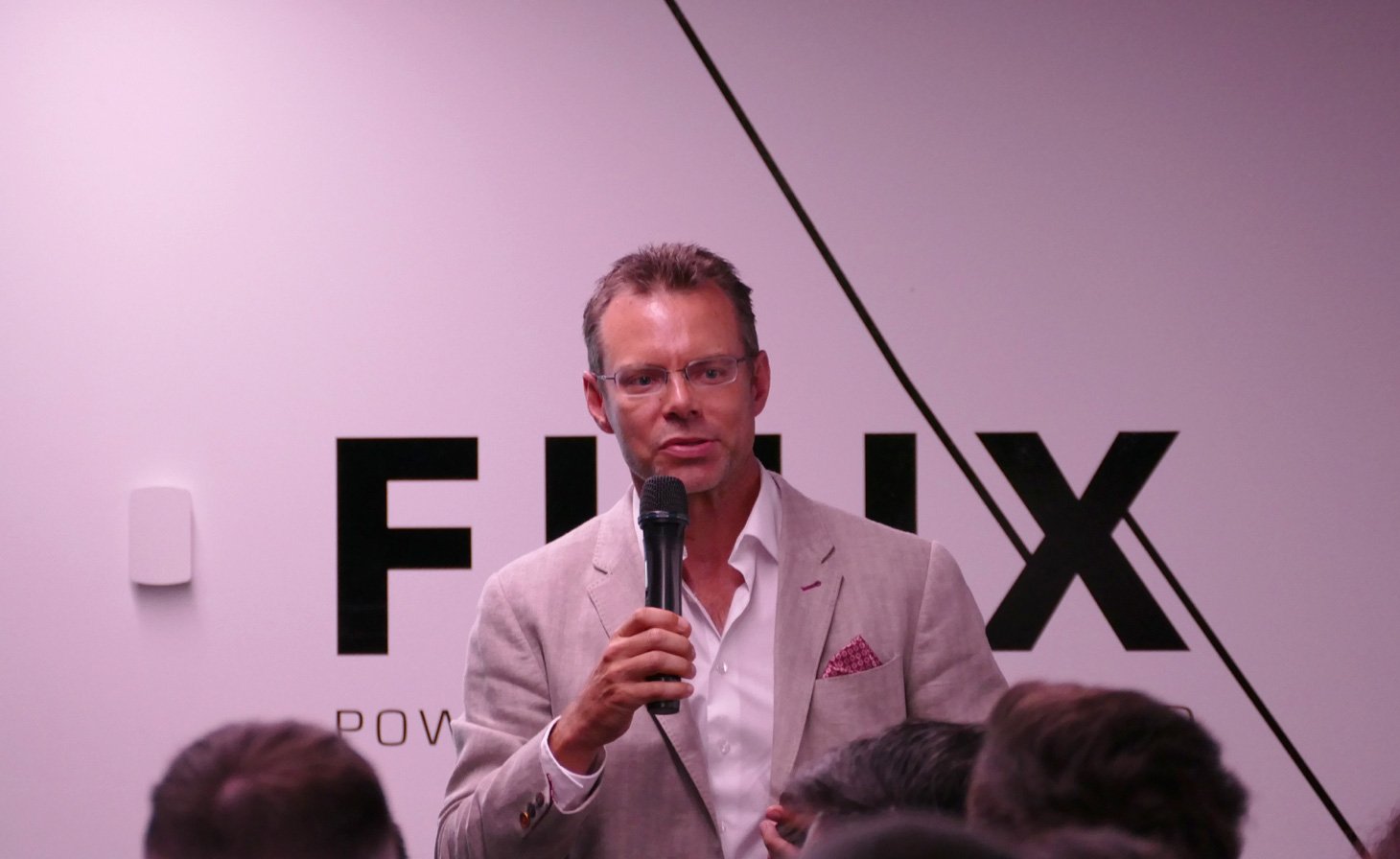 // BetterLabs Ventures has expanded its seed capital fund to $23 million to become largest in the State.

In a seismic shift for startup funding in WA, RAC’s BetterLabs Ventures has announced a $20 million expansion of its seed fund, making it the largest of its kind in Western Australia.

Established in late 2018, BetterLabs has already become one of the most active early stage investors in WA, with investments in Power Ledger, Environmental Water Solutions and SpacetoCo.

RAC Group CEO Rob Slocombe acknowledged there had been an overwhelmingly positive response to its initial seed fund, with over 150 applications received in its first 12 months.

“BetterLabs has received an incredible amount of interest since it began and we’ve been fortunate to be able to support and partner with some of WA’s most innovative start-ups,” Rob said.

“By expanding the investment fund to $23 million we aim to provide new opportunities for start-ups to make a positive impact in WA.”

The expanded fund will continue to invest in innovation that benefits WA and will now include Series A/B rounds with investments expected to be in the $300K – $3M range.

“It has been great to see the positive response over the last 12 months and four investments are now underway,” Derek said.

“We are very excited with this announcement and the expansion of the fund into Series A/B rounds which is great news for the WA and broader Australian start-up ecosystem.”

BetterLabs will seek to build a portfolio across its ‘Emerging Innovation Domains’, namely: