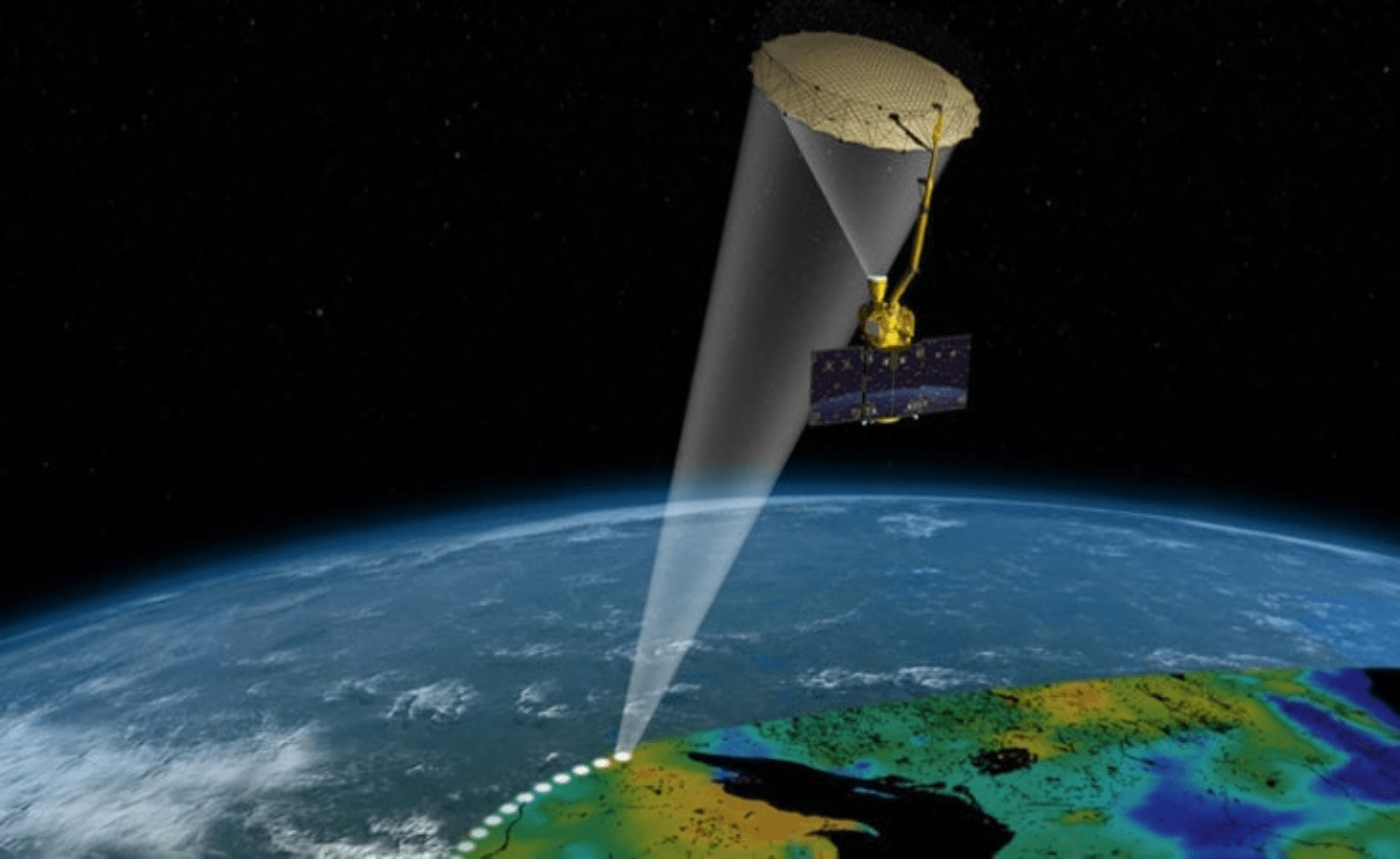 The Johannes Kepler Award, presented by the Institute of Navigation’s Satellite Division at the ION GNSS+ Conference in the United States, honours an individual who has provided significant contributions during their lifetime to the development of satellite navigation.

Professor Teunissen, from Curtin’s School of Earth and Planetary Sciences, received the award for his game-changing contributions to the development of satellite navigation.

The LAMBDA method works to “flatten typical discontinuity in the GPS-spectrum on ambiguity conditional variances, returning ambiguities that are vastly improved in correlation and precision”. (So now you know 😊.)

Curtin University Vice-Chancellor Professor Deborah Terry congratulated Professor Teunissen on his award, and for his ongoing dedication to the global education of the next generation of navigation engineers.

“The Institute of Navigation’s Johannes Kepler Award is the highest international honour for satellite navigation and for Professor Teunissen to become the first researcher from the Southern Hemisphere to receive it is a remarkable achievement,” she said.

Throughout his career, Professor Teunissen has published over 300 papers and seven books, is co-editor and author of the Handbook of Global Navigation Satellite Systems, and is a member of 13 editorial boards.

Professor Teunissen said the LAMBDA method has become the most widely used tool in land, air and space navigation; positioning and attitude determination; differential and network processing; and in surveying and geodesy.

“The findings of my research have been important for multi-GNSS processing, which require a proper understanding of individual system characteristics and their respective contributions to achieve navigation solutions of the highest precision and integrity,” he said.

“As part of this research, analyses done by Curtin’s GNSS Research Centre demonstrated the highly accurate centimetre-level positioning capabilities that can now be achieved.”

Further information on the Johannes Kepler Award eligibility and nominations can be found here. Curtin University is a sponsor of Startup News.