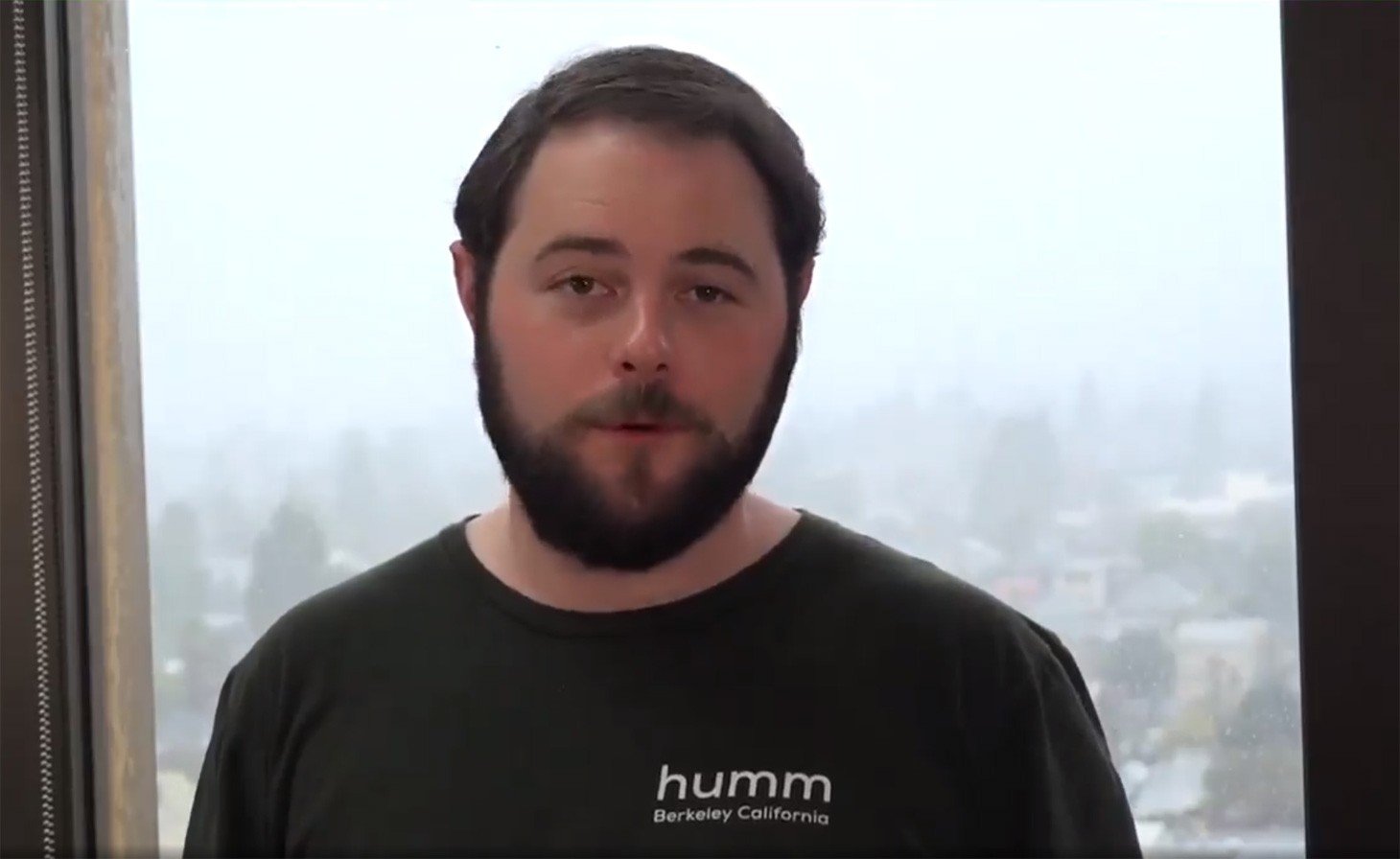 As first reported in Techcrunch last month, Humm has raised US$2.6m from Blueyard Capital, CRCM Ventures and the Berkeley Skydeck fund, bringing the company to $3.1m USD raised so far.

For that past few years, the Humm team has been developing a $5 wearable patch that can give you to get a ‘mental boost’ that can last for up to 2 hours. The company went through the Plus Eight Accelerator in 2017 before moving to the US in mid 2018.

The Humm patch is the first technology that has been shown to measurably improve working memory within just minutes of use, and for hours after. A person’s working memory determines how many numbers, names and other facts they can hold in mind at any time, and improving it allows a user to do things like learn skills and information faster, focus better and multitask more effectively.

“As software and biology continue to be on a collision course, new technology paradigms will emerge that will unleash creativity and empower scientists, clinicians and engineers to read, edit and write biology – including key human functions,” said Ciarán O’Leary, General Partner at Blueyard Capital.

“Humm’s technology improves the performance of the human mind and has the potential to expand health span for millions of people. So we are excited to be working with a team that is reinventing the form factor and experience of brain stimulation.”

Working with top neuroscientists in the field of neurostimulation at UC Berkeley and UCSF, Humm is continuing to refine the “easy-to-use and inexpensive” (about $5) patch.

The product is worn on the forehead, just above the prefrontal cortex – a critical area of the brain for decision making and learning, apparently. It uses non-invasive electrical stimulation, which has been studied for the past 30 years and Humm’s particular method of choice, known as tACS, takes advantage of some of the latest research in the area.

CEO and co-founder Iain McIntyre, who was back in his hometown of Perth recently, announced the deal on LinkedIn, saying the funds will be used for further product development and sales, prior to the first shipment later this year.

“Over the last 6 months we’ve collected trial data and customer experience feedback from hundreds of users here in the US, which has given us lots of ideas for improving the product experience,” said Iain.

“Now that we have the funds to do it, we’ve expanded the scope of this first product to also include a mobile app to go with our patch. More details on that soon.”

“A massive thank you to all the people who’ve supported, advised, encouraged and challenged us along the way. None of this would be possible without an army of people who believe in us and support us on our mission to create a healthier safer technology that is targeted, chemical free and measurably elevates our brain’s capabilities.”

The company’s early access store is now closed after receiving thousands of pre-orders from customers and a substantial order from the U.S. Airforce, but those wanting to be among the first to try may join a waitlist at www.thinkhumm.com.

Humm plans to make the patch available to consumers in Q3 2020. The product will be demonstrated at this week’s CES conference in Las Vegas, 7th-10th January 2020.

About the VC Firms

BlueYard Capital is a venture investment firm based in Berlin that backs founders with transformative ideas that empower humanity. The firm invests in early stage companies creating novel technologies that have the potential to solve the planet’s biggest problems and transform society for the better, including quantum computing, nuclear fusion reactors, lab-grown meat and blockchain systems.

CRCM Ventures, based in San Francisco, is an early investor in several prominent consumer tech companies such as Musical.ly (Tiktok) and Youku (the Youtube of China).