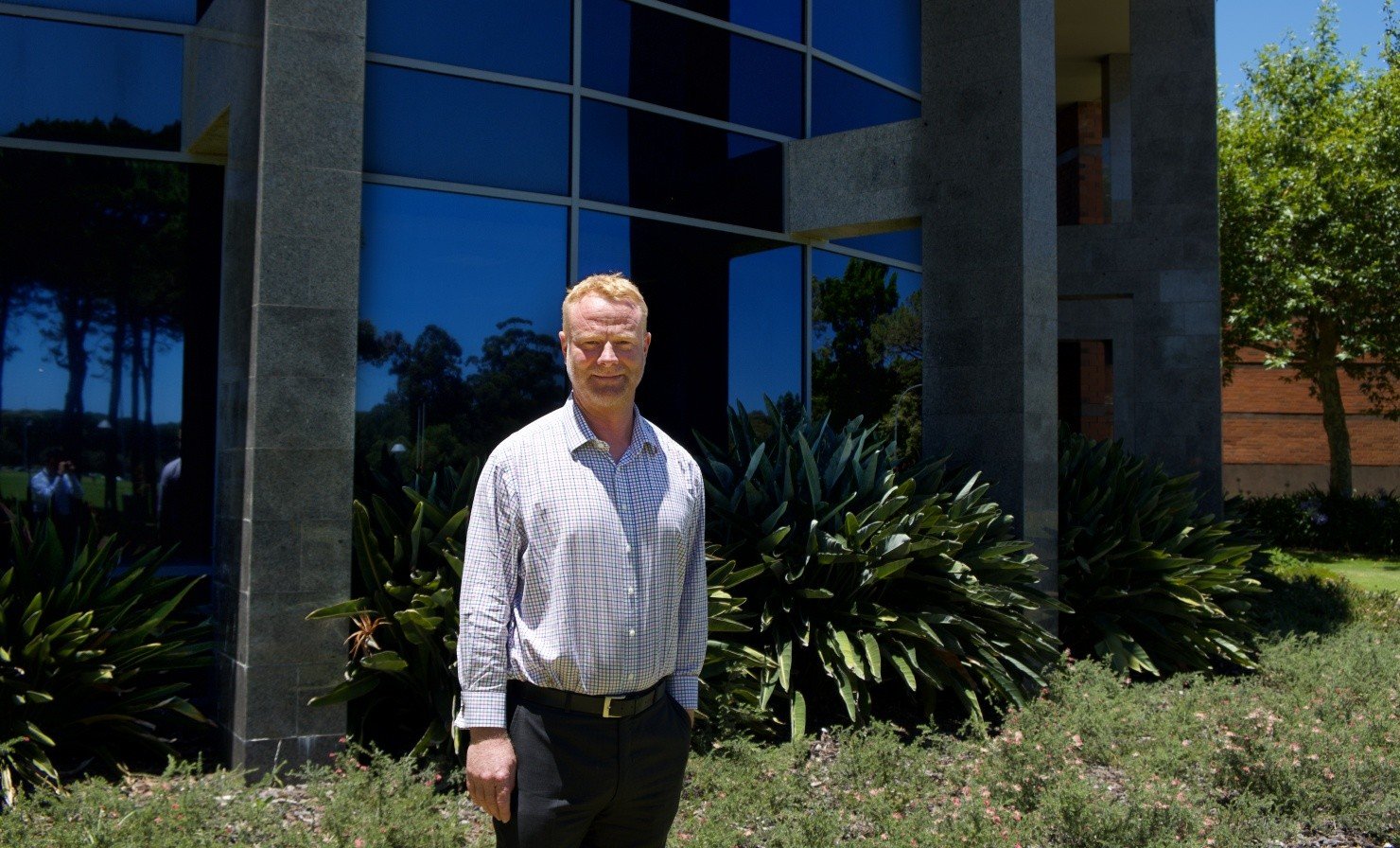 // We speak with one of WTF’s founders – Rohan McDougall – about West Tech Fest’s beginnings, and how to make the most of the week.

The annual West Tech Fest [WTF] is back in action for its eighth iteration this year, running through this week from the 2nd through to the 8th of December.

Perth being a more isolated market for startups, the desired and required pool of investors and experience to draw on was far and few between.

With budding entrepreneurs having to make a large personal investment, moving interstate or to Silicon Valley itself to grow a startup, something had to be done.

The questions was asked:

“Could we create a hub once a year where locals can access expertise, networks, and connections to help people scale their businesses from Perth?”

In the very early years, a visit by venture capitalist (VC) Bill Tai to a Curtin University event was where the seeds for the current day WTF were sown.

What began as a state based event with national, then regional extensions (including Singapore and Hong Kong), the OzApp Awards rode the wave of digital technology businesses, encouraging, discovering, and growing some remarkable startups from Western Australia.

The essence was this:

“These were businesses you could start in a dorm room”.

The awards were aimed at providing entrepreneurs multiple opportunities to build relationships into the future to grow their startups.

The OzApp Awards, however, were then put aside to expand the festival last year.

The Dragons’ Den type televisual sensationalism of entrepreneurship often sticks in the mind of both startups and investors, but that’s often not the case, especially in Perth.

Pitches don’t all happen before foreboding panels of grimacing billionaires, but more often than not, “success is where a lot of people have been able to follow through and have a serious exchange of information, and connect again,” said Rohan.

“The people who have made the most out of the festival will have followed up and gone onto other events to meet connections made multiple time”.

It’s this type of long term, persistent relationship building, where bonds formed are more important and valuable than a simple pitch and pray.

“It’s a familiarisation process, because investors don’t invest on the first meeting!”

The gradual development of these personal and business relationships also doesn’t mean pestering an investor, which is a trap that some people can fall into.

Why Rotto and Freo?

The experience of the typical conference was dry: you have tea time and lunch to do a little networking but opportunities to build deep, meaningful opportunities were quite limited.

Instead, many more casual touchpoints were created at iconic Western Australian locations like Rottnest Island and Fremantle, where people would “perhaps form friendships that last longer, and provide more opportunity for you to follow through, make connections, or get introductions in a network,” he said.

One of the success stories Rohan spoke about was the popular graphic-design tool website, Canva.

The story is one which well exemplified that idea of providing opportunities to build and maintain relationships.

It was at these early events that Canva’s Melanie Perkins and Cliff Obrecht met with Bill Tai.

Though Canva weren’t successful at the OzApp Awards, they did make that valuable connection that lead to an important and fruitful relationship and introductions that later boosted Canva into a global success story.

6 Tips To Make the Most of West Tech Fest

Startup News is a media sponsor of West Tech Fest.