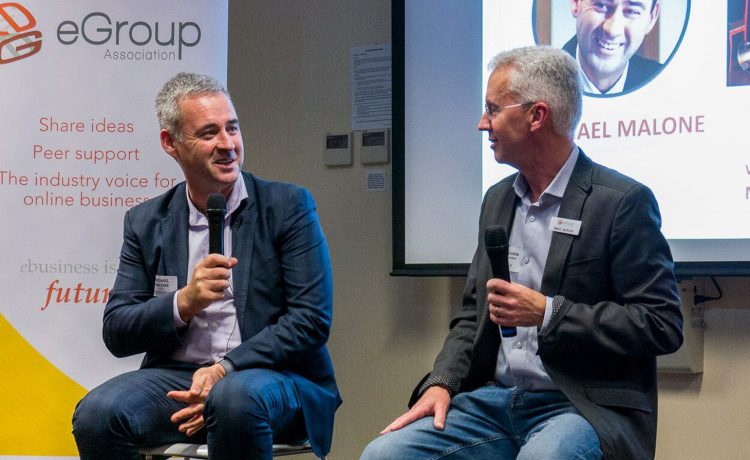 // An ad hoc group of dotcom survivors started meeting in 2005, officially launching as a not for profit members organisation a decade ago. It still meets to this day…

Long before co-working spaces were a thing, or tech accelerators, or angel investment groups existed, there was eGroup.

The members still meet, first Tuesday of the month at the BDO offices in Subiaco, and discuss all things e-business.

Last week, they got together to celebrate the 10th anniversary of their formal launch, and founder and former CEO of iiNet Michael Malone was back to talk about his journey. Michael had also spoken at the group’s launch in Feb 2010.

For more on eGroup, visit their website. eGroup is sponsored by BDO, who also sponsor Startup News.