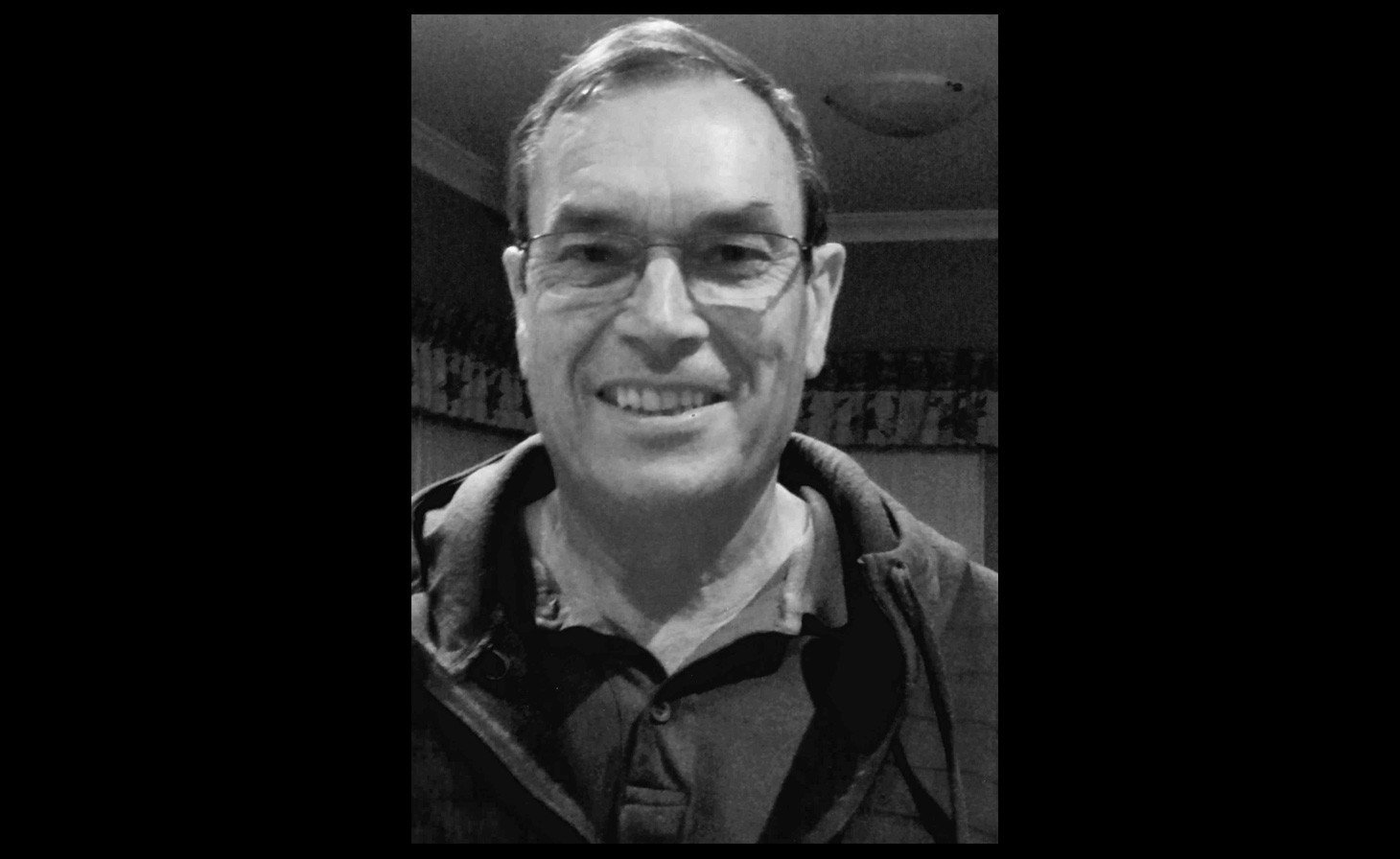 // A well known electronics engineer, innovator and supporter to early stage tech businesses in WA has passed away, after a short illness…

A graduate of the Royal Military College, Duntroon, Stewart also had a degree in Applied Maths from ANU. He spent many decades in innovative businesses, including holding exec positions at QPSX Communications, Jtec and Ericsson. He had worked at Bayswater-based Atamo since its inception in 2003, a company he set up with colleagues from QPSX and Jtec.

Long time colleague, friend and co-owner of Atamo Peter Barrow had this to say about Stewart:

“To get a measure of the role Stewart has played in the tech industry over the last 30 years, his QPSX Engineering team built and installed the first Metropolitan Area Network. The MAN can be thought of as the forefather of today’s internet. QPSX’s first generation equipment went on to be installed throughout Europe and the USA, under license to Siemens and Alcatel.”

“Stewart’s Atamo years have seen him recognized as a main stay of the innovation industry.  Many people … have sought Stewart out for advice and guidance on their projects.  Whether that be regarding solving a particular engineering problem; how to get funding for their idea; how to get their product to market; or how to develop their business.

“As well as providing this advice through Atamo, Stewart contributed to the broader innovation community by making himself available to places like the Innovation Centre and other incubators, to help young entrepreneurs get started.

“Stewart loved being able to help others succeed.  He never did this for the accolades and was never one to beat his own drum, but he got great pleasure from seeing people succeed.”

Stewart was well known and much admired among WA’s innovation community, and was an absolute gentleman. Always smiling and positive, he would go out of his way to help startups, innovators and tech entrepreneurs.

Stewart will be sorely missed, and Startup News would like to pass on sincere condolences to his wife Kathy, his children, family and friends.

The final words, most appropriately, are with Peter Barrow:

“It has been an honour and a privilege to know and work with Stewart over the last 30 years. He has helped us all to learn, to expand our horizons and to be the best we can be.

“We cannot thank him enough.”

Stewart Snell’s funeral will be held at 10am on Thursday 7th at Purslowe & Chipper Funerals Mandurah, 108 Pinjarra Rd, Mandurah.