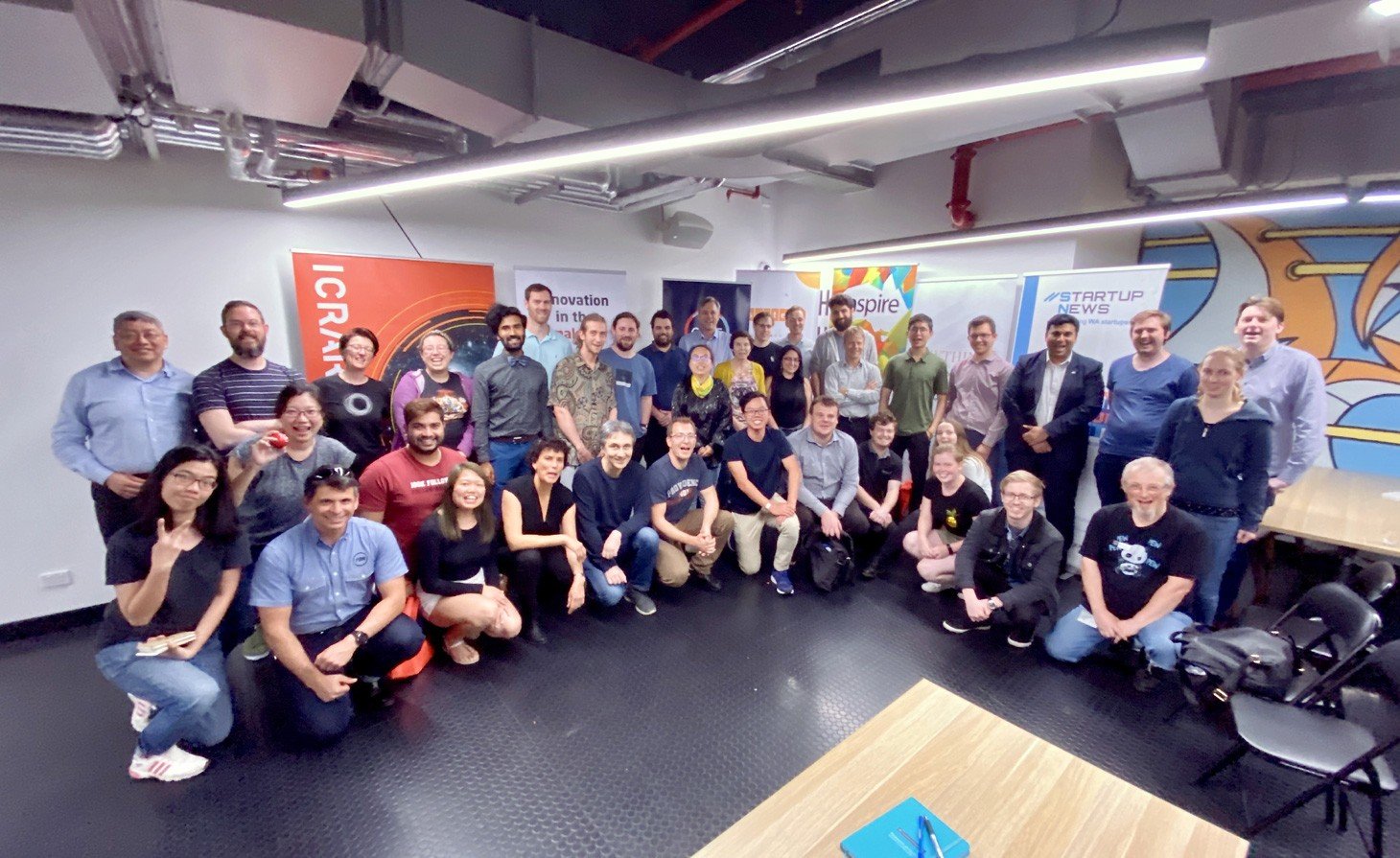 // For the fourth year in a row, the world’s largest hackathon returned to Perth last weekend, and eight WA teams competed…

Through 25 defined challenges, NASA’s Space Apps Challenge aims to inspire local communities to come together, think intensely, use NASA open-source data and then create solutions to important problems on Earth and in space.

It’s the world’s largest hackathon, attracting over 29,000 problem solvers from all disciplines and walks-of-life across 80 countries and 225 locations.

CORE Innovation Hub, together with Space Hub Perth, organised the hackathon for the third time. Eight teams worked over the weekend in the FLUX Basement to develop solutions and then pitch them to an expert panel of judges.

With the creation of the Australian Space Agency last year, the progression of the multi-billion dollar Square Kilometre Array project, the 50th anniversary of the first Moon landing and the recent announcement of $150M for Australian industry to support NASA’s return to the Moon and Mars, space has been far more prominent in the media recently.

“We rarely get the opportunity to see a concentrated group of young and talented people display true innovation in the face of real life problems,” said Mark Pivac, from ASX-listed company FBR. “So an event like the NASA International Space Apps Challenge is something that really appeals to us.”

The two joint Perth winners were team Scitech, for an immersive VR game where players ‘rewild*‘ endangered ecosystems with the help of NASA data, and team Oceanth Generation, for their low-cost basic Internet service connecting people out in the ocean with their families. Team Scitech also received the People’s Choice Award.

[* ‘Rewild’ in this context means to regrow a wild environment.]

“I am passionate about sustainability and this challenge just fitted with my strengths,” said Rocia Bona. “I was very lucky that my team members shared this same passion for the ‘1 UP Earth’ challenge.”

Team Oceanth Generation consisted of Marco Argiolas, Emily Duan, Makan Edrisi and Lawrence Lo and they tackled the ‘Internet on the Ocean’ challenge.

Fishermen, sailors, and others have limited data connection with the rest of the world and the challenge was to design a low-cost method of delivering internet to people located far away on the ocean.

“This was an inspiring event,” said Kevin Vinsen from ICRAR. ”The teams came up with some absolutely amazing ideas…and did phenomenal jobs in the two days.”

“Over the weekend, the teams really understood the ‘why’ of the challenges they were working on, which led to the high quality of pitches that ultimately solve real-life problems here on Earth,” said Conrad Pires, Space Apps Perth and Space Hub Perth lead.

“The many mentors that gave up their time over the weekend really helped the teams excel and I really want to thank them, as well as our judges and sponsors. With highly engaged participants, mentors, judges and sponsors like these, the future of the WA space ecosystem is certainly looking bright.”

Read about all of the team’s projects at  https://2019.spaceappschallenge.org/locations/perth/