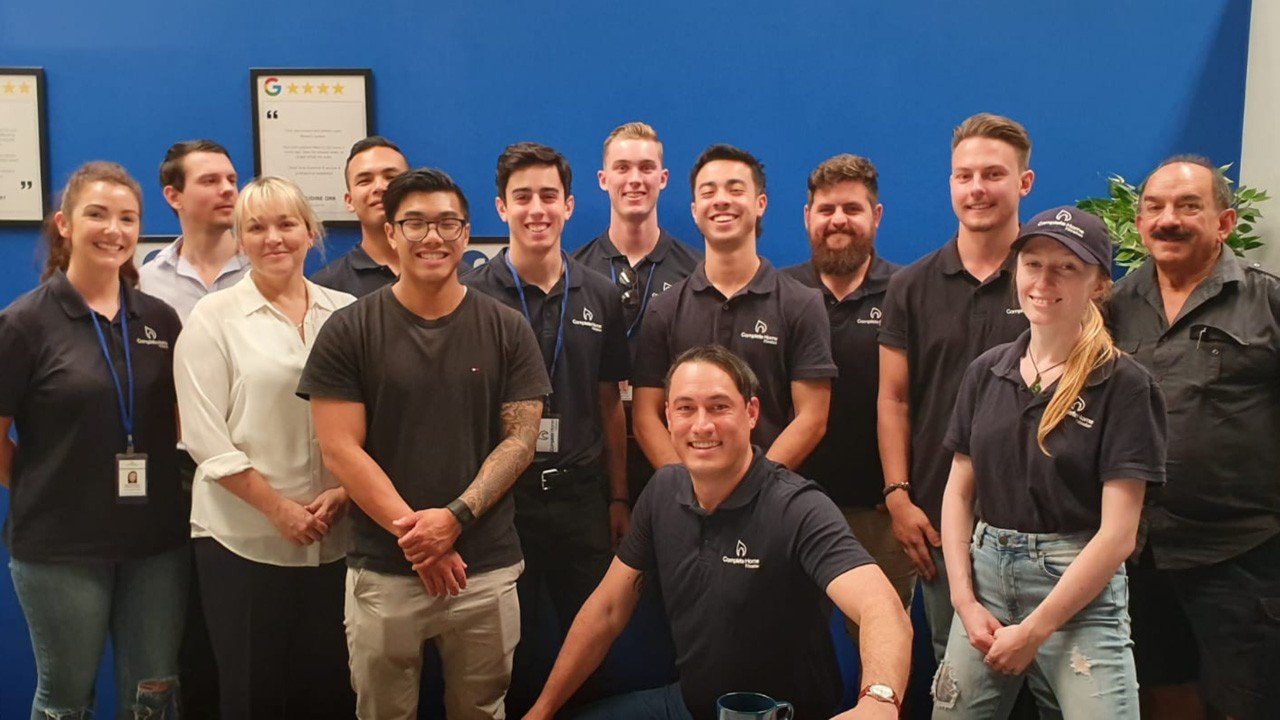 In 1953, in what became a famous (and perhaps infamous) accident, a 3M lab technician spilled an experimental glue mixture on a tennis shoe and found that it repelled water, soap and other solvents.

This was later commercialised as ‘Scotchgard’, which became a staple in fabric and upholstery protection over the subsequent decades. A decade later, 3M would also invent a firefighting foam that could effectively fight aviation fuel and flammable liquid fires.

Unfortunately, both these substances contained Per- and poly-fluoroalkyl substances – also known as “PFASs” – which have been described as ‘forever chemicals’ (toxic, and hard to be rid of).

Production of PFASs was phased out by the early 2000s, but the problem of PFAS contamination in water and soil remained. Many of the products with PFAS chemicals sprayed on them ended up in landfill.

PFAS contamination in water supplies is a problem recognised at the highest levels of government. It has also crossed over into mainstream media. It is an especial problem in and around defence sites, council landfills and airports, where PFAS has long contaminated water supplies. And not just in Australia – US has a real issue here too.

In the semi-rural WA suburb of Bullsbrook for example, inhabitants are provided bottled drinking water, allegedly due to the previous use of firefighting foam at the nearby RAAF Pearce air base (ABC News, Oct 2018).

PFAS contamination has been found in the new Forrestfield airport link; fish and marron swimming in the Swan River have been tested positive for PFAS, as have locally-produced eggs. (The West Australian, Dec 2017.)

Further afield, 26 defence sites around the country are now under investigation for PFAS contamination, which could mean 5,000 or more affected homes.

Although there is no conclusive case that PFAS contamination can lead to cancer in humans, tests in lab animals have suggested this can happen and the International Agency for Cancer Research (IARC) has classified PFOA as possibly causing some cancers. (Australian Health Protection Principal Committee, June 2016.)

Current granulated carbon-filter water systems can assist, but do not work well enough to get PFAS to within safe drinking levels in water. There are “many” prototypes that claim to eliminate PFAS, but there does not seem to be a proven commercialised technology that conclusively solves the issue through water filtration.

Perth company, Environmental Water Solutions Pty Ltd (EWS), which has been selling household water filters since March 2018, has developed its own PFAS-reducing water filtration device to combat this problem.

The ‘point of entry’ water filter unit fixes this problem as it’s plugged into the main water supply filtering water before it enters the house.

The founder and majority owner of the EWS company, Suzanne Dodds, has 19 years’ experience in business and a decade (2007-2017) in the water filtration business specifically.

Originally from Northern Ireland, she built up a 160-staff direct sales and marketing business in South Korea, was then contracted to turn around another one in Spain, and worked as a consultant at PwC and senior manager at Bendigo Bank.

“Here at Environmental Water Solutions, testing has been progressing and nearing completion via our collaboration with Curtin University, with the column and batch testing of PFAS contaminated water samples now seeing 100% removal of the full suite PFAS through our selected filtration media.”

Winning the Accelerating Commercialisation grant a few months ago, together with a matching investment from BetterLabs, has allowed this project to be green lighted.

“Next steps involve the installation of a filtration system at a previously designated Department of Defence site where samples will be collected to verify the results we have achieved in the laboratory,” Suzanne said.

“Upon completion of these tests the filtration media will be NSF verified and WaterMark certification will be achieved for the system as a whole and the final version of the product will be ready for trialling through our testing partners Department of Defence and Julian Walter Homes (specifically through their brands The Rural Building Company and Residential Attitudes).

“Overall, we are extremely excited about progress to date and are eager to get our whole of home system available for PFAS removal for affected homes around the country.”

Accelerating Commercialisation is a federal government grant program for pre-revenue novel Australian projects looking to commercialise their novel IP. It has handed out 400 grants across the country over the last five years, totally $200M+ in grant funding.