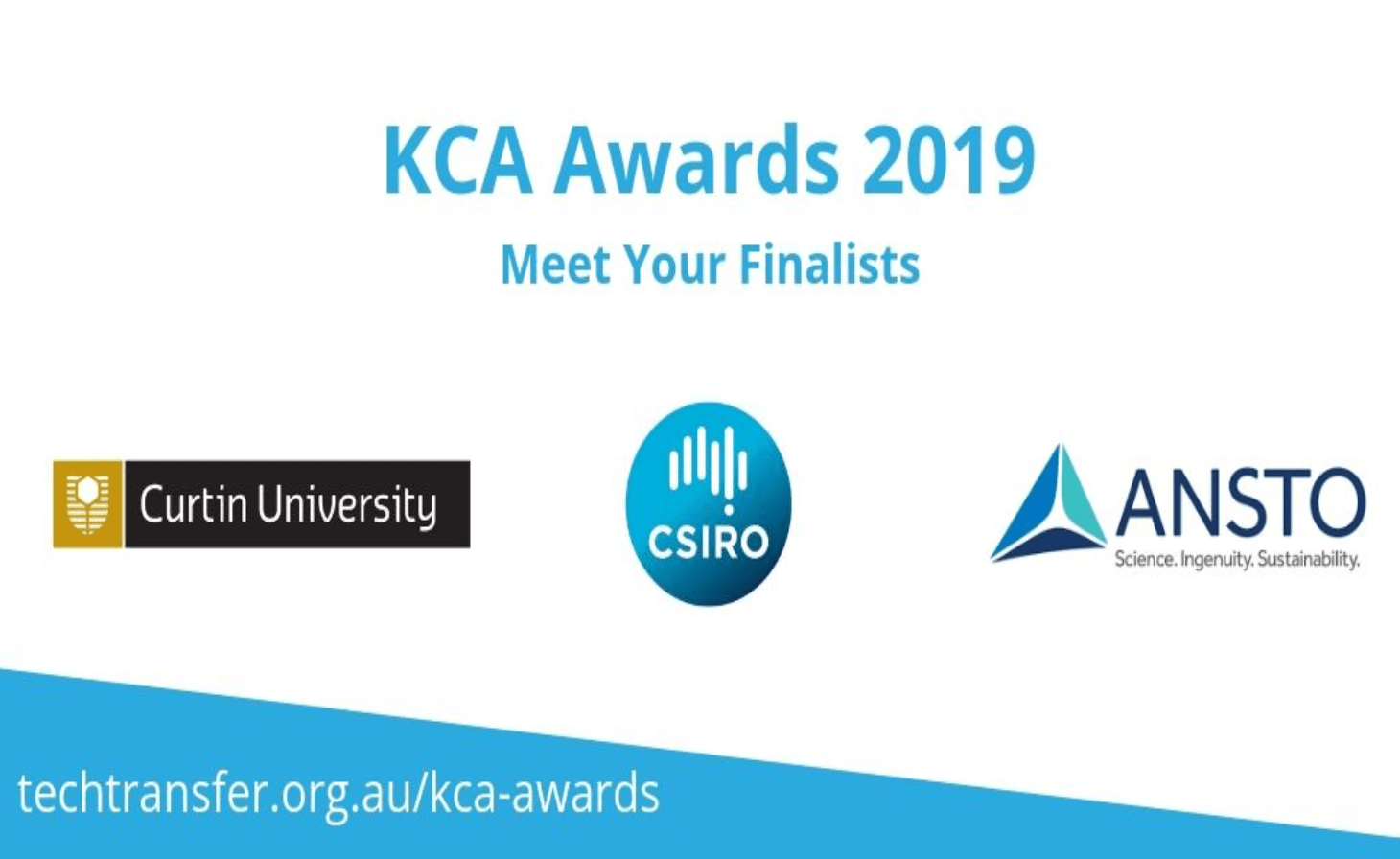 // Curtin’s work in commercialising a technique that uses sound waves to create a detailed 3D image of underground ore deposits was recognised at an annual conference in Sydney.

HiSeis was established in 2009 and provides end to end high definition seismic services focusing on hard rock exploration, exploration around existing mine sites and mine life planning.

Lead researcher Associate Professor Milovan Urosevic, from Curtin’s Western Australian School of Mines: Minerals, Energy and Chemical Engineering, said seismic reflection was the most effective exploration tool available to the oil and gas industry but had not been successfully applied to hard-rock exploration.

“Over a number of years, we developed the technology for better definition of ore resources, including many successful field trials that resulted in growing industry interest and the opportunity to commercialise the technology.”

“My team, which included Professor Anton Kepic, developed and adapted existing seismic imaging technology so that it could be applied to ore bodies in a hard rock environment, which has attracted great interest from the mining industry due to the benefits offered,” Professor Urosevic said.

Curtin University Commercialisation Director Rohan McDougall said Curtin had supported HiSeis since its inception and the company had operated profitably from day one.

“HiSeis continues to achieve a strong financial performance working for blue-chip mining companies around the world, contributing greatly to Perth’s growing reputation as a mining services hub,” he said.

Mr McDougall also credited the sale of shares to a syndicate of investors for the growth of the company.

“Last year we worked with HiSeis to arrange a sale that brought in new owners who have since taken the company to a position of even greater strength,” he said.

“It’s a fantastic example of translating research outcomes into significant economic impact for what is a strategic industry for WA and Australia.”

MAIN IMAGE: by KCA from here