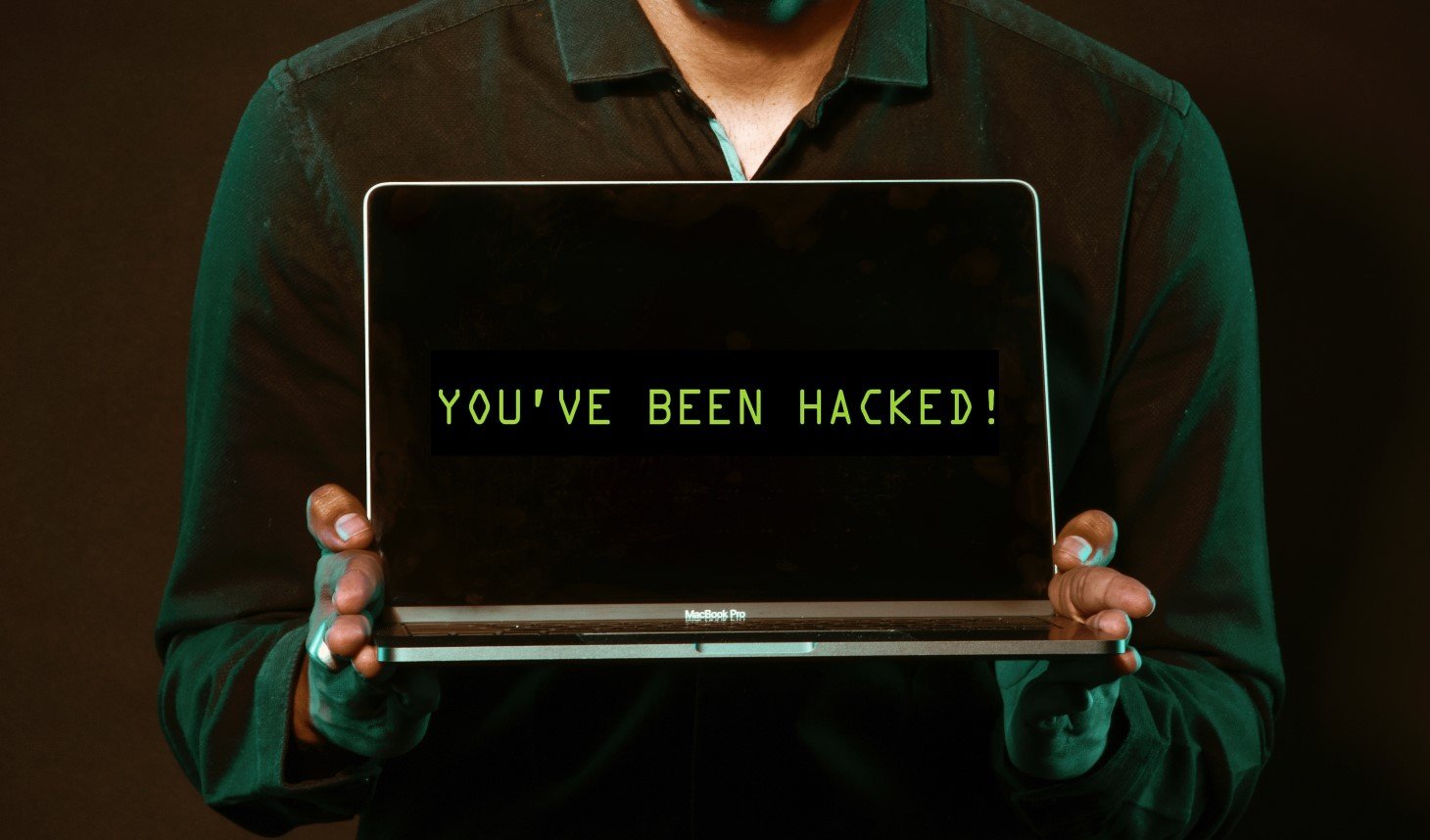 // Are you one of the one in three Australians that have been impacted by cyber crime over the past few years? If so, an ECU student wants to hear from you…

Despite our vague knowledge and fear of cyber crime, even fewer of us understands the extent of the personal and emotional cost it poses to victims.

One ECU Honours student is aiming to find out.

Bachelor of Science (Psychology) Honours student Alexa Palassis‘ study is exploring the impact of cybercrime. She wants to hear from individuals and small businesses who have discovered their digital identities have been compromised (such as social media or bank accounts), particularly where the hacking was not a direct result of their own actions.

“I’m aiming to find out more about the personal impact to individuals and small business,” said Alexa.

“Preliminary research suggests people affected report feelings of violation, shock, helplessness, anger and guilt, and in some cases, ongoing psychological impact – I’d like to hear more about that.”

Anyone can be a victim

Alexa notes that the target of cyber attacks can vary depending on the hackers’ motivation, but essentially, no one is immune.

Surprisingly, millennials are the most common demographic of cybercrime victims, with over 60 per cent experiencing one in the past 12 months.

Despite the supposed tech-savvy generation being the popular target, it is older citizens who lose the most.

No matter the motivation, cybercrime is distressing

Victims’ experiences of cybercrime differ vastly, but all incidents have negative consequences for the business or person involved.

In 2018 Australians lost $3.1M to hacking, according to Scamwatch.

The results of this research will be useful to support services that provide aid and advice to cybercrime victims; facilities that evidently need further promotion.

“Victims often don’t perceive themselves as victims and don’t know how or where to gain assistance, so the impact of their experience is somewhat unexplored,” said Alexa.

To participate in the ECU study, contact Alexa Palassis via email at apalassi@our.ecu.edu.au.

PHOTO: by Saksham Choudhary from Pexels