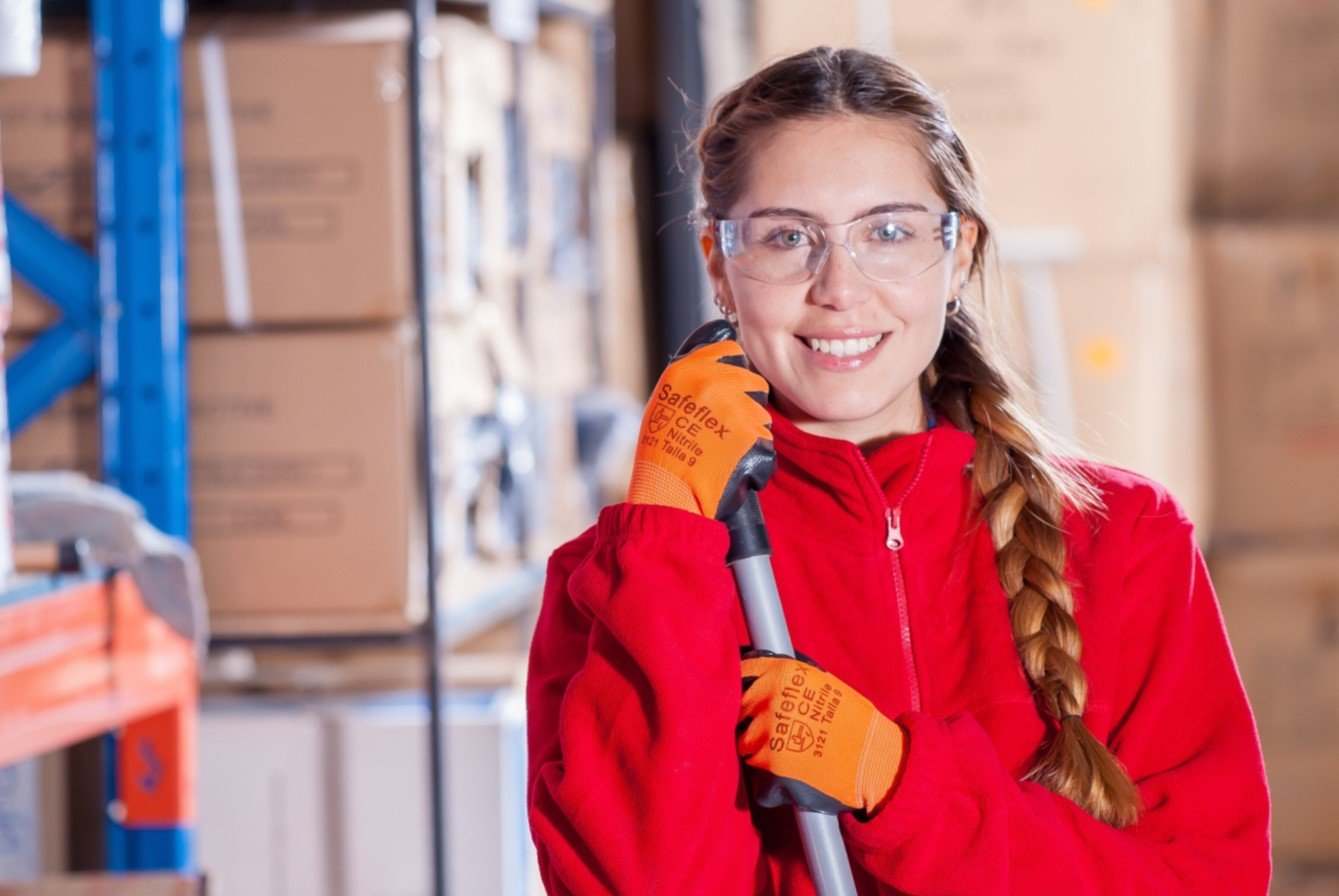 // Co-funding federal government grants of $50K up to $1M are on offer; applications due 31 October…

The Department of Industry, Innovation and Science (DIIS) has released information on the Manufacturing Modernisation Fund (MMF)which aims to support investment in efficient and transformative manufacturing processes by small and medium sized enterprises.

The fund provides small and medium manufacturing enterprises with co-funding of between $50,000 and $1,000,000 for capital investments and associated re-skilling to modernise manufacturing processes, adopt new technologies, become more productive and create jobs.

Modernisation can include technology upgrades, efficiency upgrades – such as energy or process optimisation – or more transformative changes to a business, which will allow the company to produce new products or diversify into new markets.

The program will run over three years and will be delivered through two streams of funding (the maximum grant period is 2 years):

The minimum requirements are:

Learn more about the MMF from Startup News sponsor BDO or the government web site.