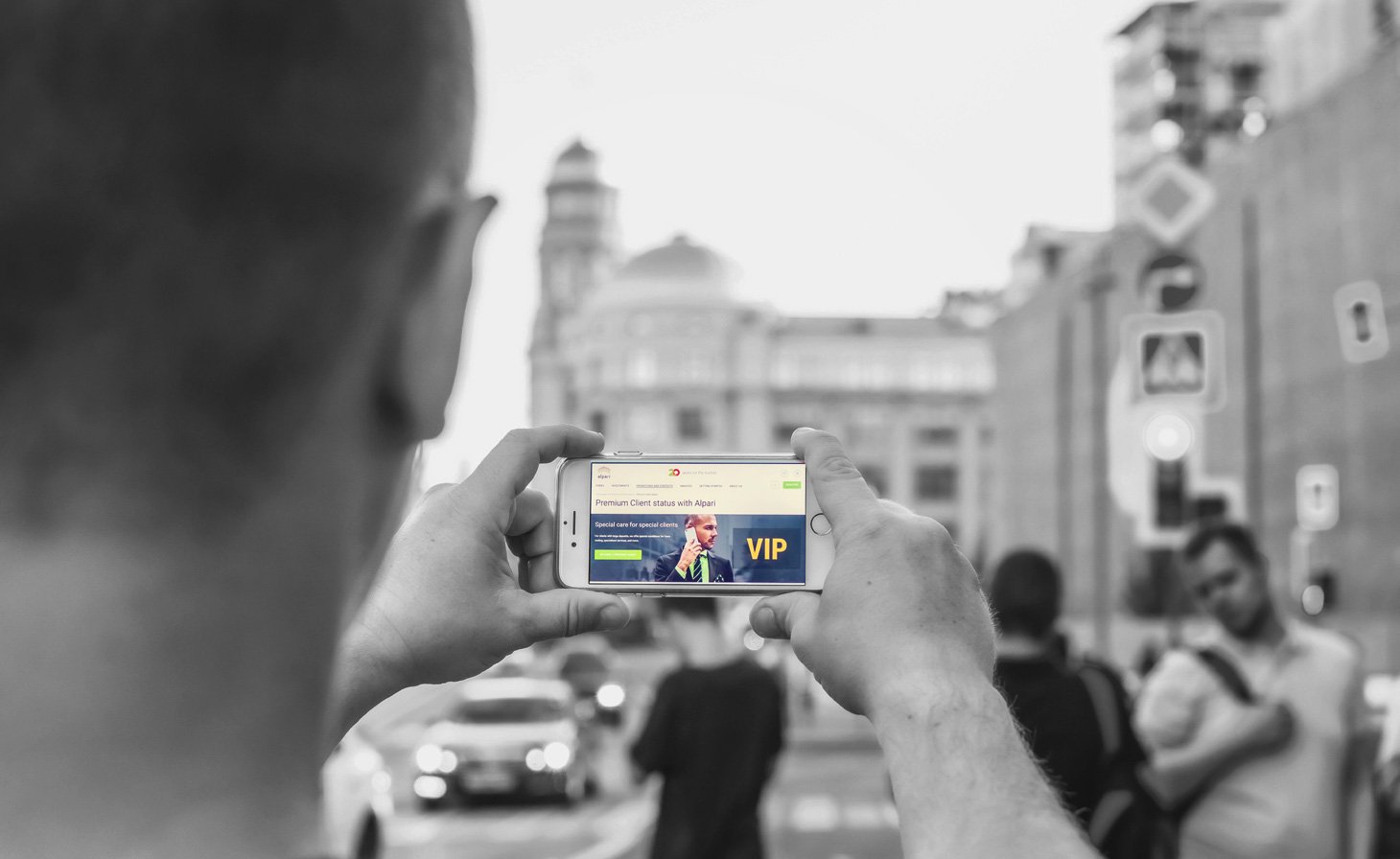 In 2007, the online advertising market in Australia topped $1B for the first time. It was a watershed moment.

The death knell of traditional media had been rung, and it has continued to ring ever since. Twelve years ago, no one could ignore or scorn the growth of digital media any more. Internet advertising had grown up, and yet social media was still in its infancy. The iPhone had only just come out. The largest website in the world at the time was MySpace.

It seems a world away, yet online ads in Australia have grown nine fold since, and has left traditional marketing in its wake.

Video and mobile continue to dominate

Video and mobile continue to growth their share of digital investment.

The shift from desktop to mobile continues apace with the total mobile advertising market, inclusive of search and display, increasing by $1 billion (or 28.4%) to $4.6 billion. With the introduction of 5G in the near future, this sector will only grow further.

Video remains the fastest growing format of the $3.4 billion display market and now accounts for 44% of total display. Total video advertising now stands at $1.5 billion (up from $1.3 billion in 2018).

“When we look some of the notable drivers of this growth, it’s clear that small and medium business investment in digital is growing at a higher rate than traditionally larger advertisers,” said Gai Le Roy, CEO of IAB Australia said.

“There are also some key category shifts.  Automotive is again the largest advertiser category for display, but for the first time it is also the largest video advertising category – taking over from FMCG (fast moving consumer goods) as their spend softens.”

Programmatic on the rise

The report also set out June quarter data which shows total online spending is up 5% year-on-year to reach $2.3 billion.

Search and Directories experienced strong growth compared to the same quarter in the prior year growing by 10.3% year-on-year to $1.16 billion, Display was up 4.3% to $864 million and video up by a significant 16.7%. Classifieds were down by 5.9% with declining consumer confidence impacting listings.

The two advertiser categories that increased their share of display spend for the quarter were Government at 6.7% up from 5.1% last year driven by election spend and Travel which has gradually increased share over the last year to now represent 7.3% of display up from 5.7% last year.

Now in its 12th year of revenue reporting for the digital industry, the IAB Online Advertising Expenditure Report prepared by PwC is recognised as the industry standard for independent market level industry intelligence in Australia.

The full report is available for IAB Australia members.