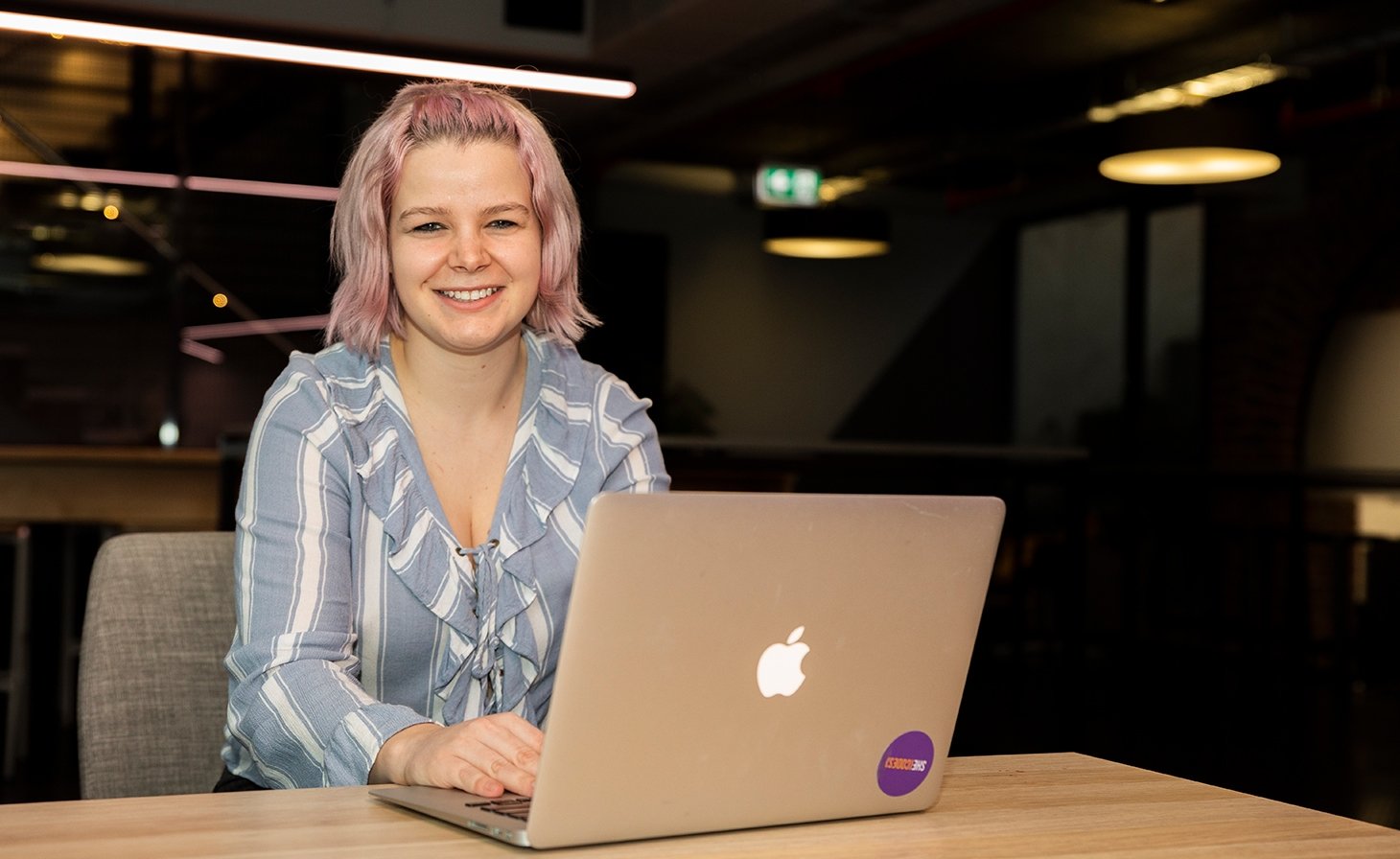 // In a year that has already seen the program go from strength to strength, She Codes will receive a $210,000 boost from the State Government.

Recently renamed from ‘Perth Web Girls‘ to ‘She Codes‘, the coding program for women programmers has won a $210K grant from the state government as part of $738,000 of funds handed out to eight STEM education projects this week as part of the Digital and Technology Skills Program.

Other recipients include Fire Tech Camp, who received $147,007 for an Aboriginal digital literacy program in partnership with the Wirrpanda Foundation, and Indigenous mapping startup Winyama, who will get an extra $70,000 for their mapping workshops.

She Codes founder Kate Kirwin said the money will enable the program to continue its expansion.

“The funding that we have is to run a series of one-week programs to dip your toes in and see if you really have a passion for tech and figure out what side of it you want to do,” she said.

“We’re doing those both here in Perth and in regional Western Australia, so we’ll be down in Bunbury running one of those workshops early next year, and then over the next two years we’ll be in other regional locations as well.”

The grant has also created extra places in She Codes Plus, a six-month-long job-ready program run in partnership with BHP, announced earlier this year.

“We had 250 women apply for 20 places in the program, and this additional funding means we have space for another five women to be a part of the program this year, and continuing that for another two years.”

The funding forms part of the state’s STEM skills strategy, and aims to support community education projects to improve the diversity of science, technology, engineering and maths sectors.

Announcing the eight grant recipients earlier this week, Innovation & Science Minister Dave Kelly said he hoped age, gender, race and location would not be barriers to STEM careers in WA.

“By supporting STEM education service providers outside the formal education system, we are opening up more avenues for Western Australians to build their skills and gain employment in a STEM future,” he said.

“I am delighted to be able to support such a broad array of interest projects in locations across the state.”

Kate said she was pleased to see the government embrace the opportunity to expand the state’s STEM workforce.

“For women particularly there just aren’t the opportunities that exist to really bridge that gender gap, particularly in regional areas,” Kate said.

“Everything is becoming digitised and automated and there’s some really cool things happening in the regions, but there aren’t the programs, the support and the structure to be able to upskill locals to be able to solve some of those future challenges.”

Click here to learn more about She Codes, powered by Spacecubed. Spacecubed is a sponsor of Startup News.