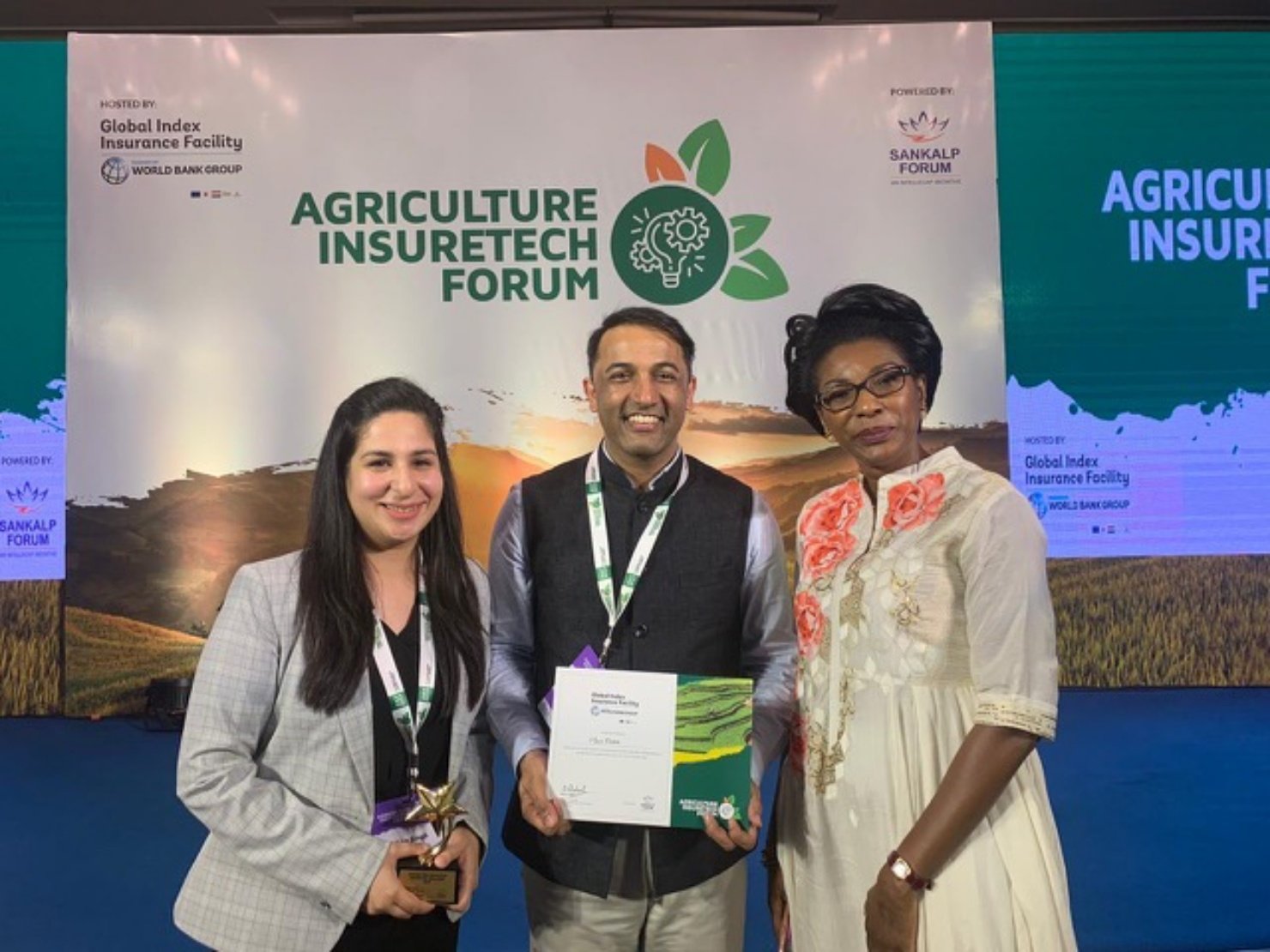 The recent Apollo anniversary reminded us that there was far less computer power on those 1960s spaceships than exists in your phone.

These days, phones are less known for making calls than a myriad of other computer-like activity, and now can be used to facially recognise cows, even helping as a diagnostic tool, thanks to a Perth-based startup.

MoooFarm is an agricultural extension services startup that has been helping transform the milk industry in India by giving small holder cattle farmers the tools to improve milk quality, yield and animal health.

The company developed this technology after a colleague on an unrelated project overheard the challenges of cow identification.

After a high level government meeting, the team asked the experts whether facial recognition would work. The response was simple: it would be a game changer.

“We were talking about ear tagging and someone just said, ‘why not try facial recognition?’”, said MoooFarm co-Founder Param Singh, himself an Indian Australian.

The startup began 18 months ago under the name ‘Project Mooo’, aiming to help five thousand Indian dairy farmers in rural areas, who were facing many challenges.

Unlike the typical large scale Australian farms, Indian dairy is comprised of some seventy five million small holder farmers with three to five cows each.

Not only that, mobility is a huge issue for the ninety percent of farmers who are female, as they can’t move out of their village or homes to attend traditional training programs.

The early solutions MoooFarm provided as an extension services startup helped improve animal health, breeding, nutrition and farm management in two simple ways: bring training bootcamps to the people, and introducing a ‘village entrepreneur’ on the ground to help.

Technology wasn’t at the forefront of Param’s mind.

“One fine day, we were providing extension services, and we realised a farmer was moving a printed breeding wheel, essentially keeping track of his cattle manually.

My co-founder and I wondered why he’s still doing it this way and what if he forgets or loses the paper and can we use technology to solve this problem?”

Fast forward a few months and the idea became reality. The solution to identifying cows by facial recognition won the Agriculture InsureTech Innovation Challenge by WorldBank Group this year, and would go on to solve another problem.

Distrust of insurers, insurance fraud and high costs (insurance can cost up to four percent of a cow’s worth) meant that fewer than ten percent of the three hundred and fifty million cows in India are insured.

How can you develop something that can accurately record Face ID for cows? Create the code and reach out to the representatives in each village – the village entrepreneurs – and ask for twenty pictures of each cow.

MoooFarm received an overwhelming response from farmers with more than one hundred and fifty thousand pictures assessed by the AI system.

Param told Startup News that the basis of the company is extremely customer centric.

“When our app version was ‘very beta’ we gave it to a thousand farmers and asked them could you please see how it works. Simple [training] things like screen orientation, through to other feedback was quickly offered and acted on.”

A crucial part of MoooFarm’s success is in building trust with farmers.

“We [would] fix and go back and show them that we fixed it. We gained their confidence, and they told us more things. We kept returning so that they could see progress, and our philosophy was that the customer should be able to see the progress. Only then will they know we’re a moving, reliable, trusted company.”

The facial recognition technology is something that only grows with the amount of information and the number of photos it learns from.

As MoooFarm moves forward Param says he hopes that they’ll be able to be as close to 100% accurate as possible with this award-winning technology.

Param also said that with the World Bank award, it opens up new opportunities in African countries like Kenya and Uganda, which have similar small holder structures as India.

The technology could further help alleviate poverty in Africa, and with the World Bank’s strong African interest, the award could help in entering the African market.