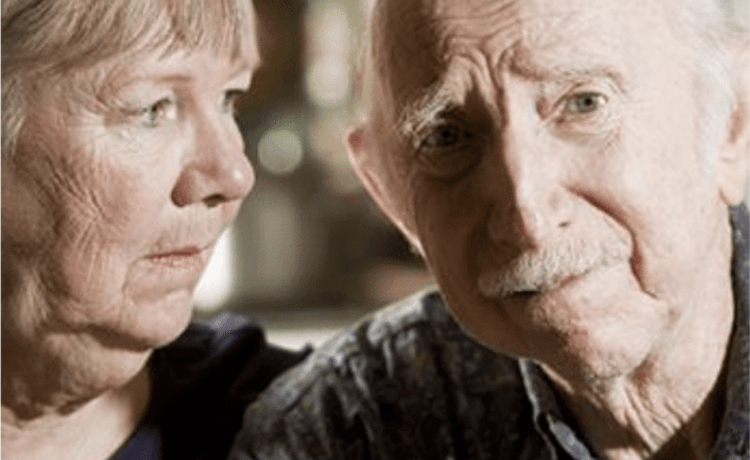 // How many older folks do you employ at your startup? Have you ever considered it as an idea? Or thought about it at all?

Despite sharing a great deal of similar cultural and sporting values with our trans Tasman friends, there are some things they are simply better at, claims new research from Edith Cowan University.

As with rugby and recent revolving doors of prime ministers, retaining seniors in the workplace is a field in which Australia arguably falls behind New Zealand.

Research from ECU’s leading workplace expert Professor Stephen Teo shows that Australian’s do not do enough to keep older generations in the workforce.

Professor Teo believes that these statistics may be the result of Australians not placing the same value on diversity, with less acceptance of aged workers in comparison to our cousins across the sea.

“Organisations must do more to support, engage and retain older workers as our populations’ age- both here and in New Zealand” he said.

The study, conducted by Professor Teo and Professor Tim Bentley from New Zealand, discovered that lack of support, falling engagement with work and discrimination were leading factors in workers over 55 leaving their workplace.

“Our research found that workers who feel supported by their workplace and not discriminated against are far more likely to remain with their employers” said Professor Teo.

Despite the apparent logic of this sentiment, many firms are simply not performing up to scratch in this area.

“Many managers are not supportive of new ways of thinking, such as flexible work hours, and have outdated views on the value of older workers to their organisation.

“The lack of support given to senior, long-time employees means many are retiring or quitting early, taking with them a huge amount of corporate knowledge.”

Words from the wise

Australian older workers wishing to continue employment and employers wanting to retain them are not to fear; Professor Stephen Teo has several quick fixes to rectify the inequitable statistics:

By applying these simple strategies, older workers are much more likely to stay in their jobs for longer and feel more respected by their employers.

Professor Tim Bentley says there is no reason not to implement practices aimed to keep our older workers gainfully employed- the cost is negligible.

“Workplace flexibility and appropriate recognition and respect for older workers doesn’t cost a thing,” he said.

“They’re just good practice for organisations wanting to engage and retain workers of any age.”

Diversifying the workforce and maintaining respect for our wiser employees could be the ticket to a more productive and balanced company.

Could it work for you? It make great sense, as well as being the right thing to do…

Professor Teo’s and Professor Bentley’s paper ‘Factors influencing leave intentions among older workers: a moderated-mediation model’ was published in Personnel Review and can be accessed at the journals webpage.

View all posts by Melissa Sheil →
Mass Communications/ Journalism Student at Curtin University. Melissa has experience in the hospitality industry and is skilled in customer service, public speaking, professional writing, research, and project management. Strong operations professional with a mass communications base, she is focused in journalism and web media.
https://www.linkedin.com/in/melissa-sheil-524a49183/