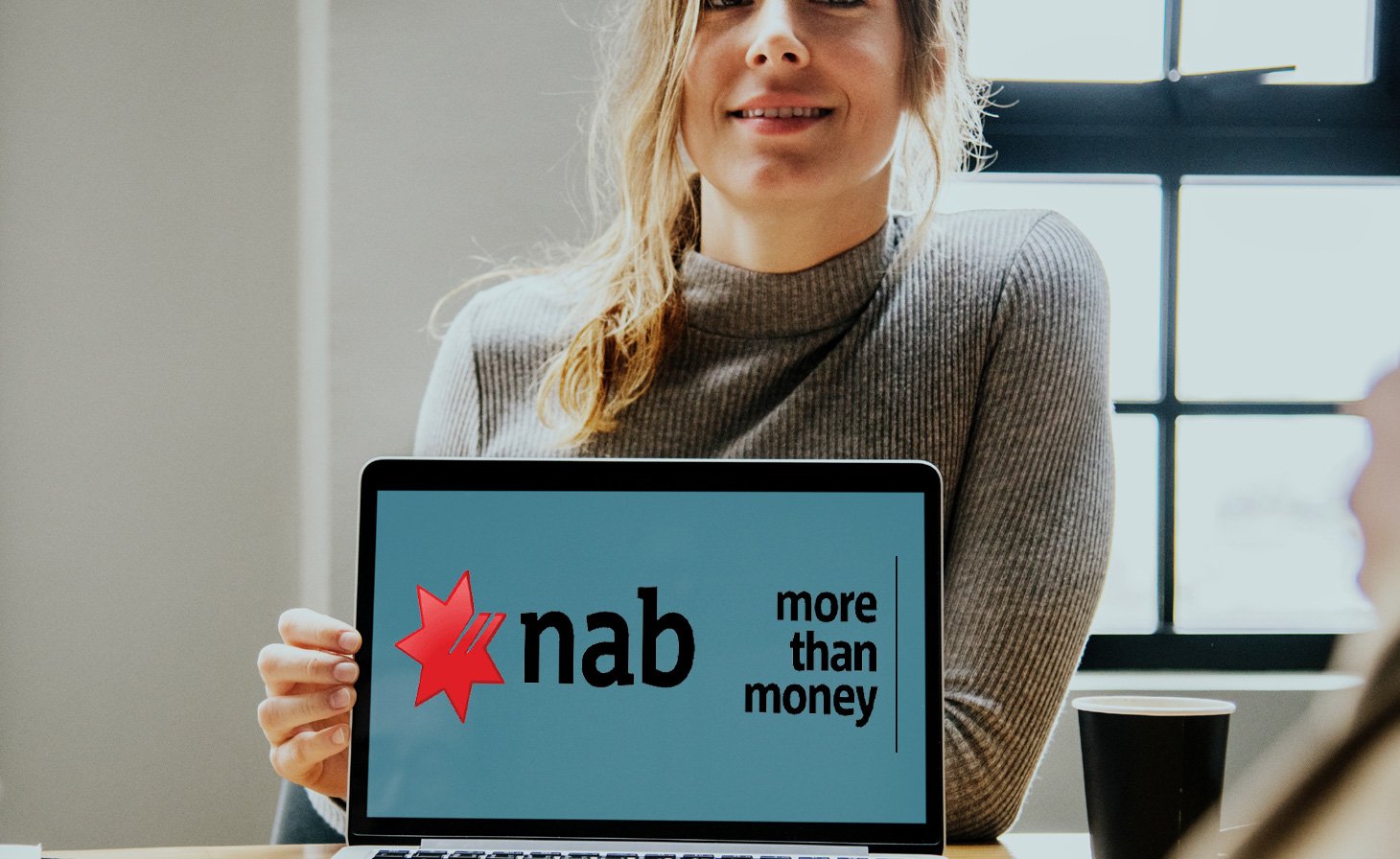 They say if you want something done in this world, do it yourself.

Australian big four bank NAB wants to see an improvement in the local technology industry and has taken the initiative upon itself.

NAB recently announced that it will allocate $2 billion to help emerging technology companies build and grow their businesses.

Spread over the course of five years, the fund will assist promising Australian tech innovators with capital and expertise.

NAB stated they would back these growing tech-companies by providing loans, facilitating access to capital markets and supporting companies with transactional banking and risk management.

“This commitment is about giving technology companies with demonstrated potential for growth the shot in-the-arm they need to be bigger and better”, said Mr Healy.

NAB is no stranger to to the sector with $100M NAB Venture Fund supporting everything from startups to the corporate big boys.

Wave is a company that provides a suite of financial services and online software for small businesses, and many startups use their free service package.

The company manages more than $244 billion in income and expense transactions for its customers, including $16 billion in annual invoicing.

The company’s first product was a free online accounting software designed for businesses with 1-9 employees, followed by invoicing, personal finance and receipt-scanning software (OCR). In 2012, Wave began branching into financial services, initially with Payments by Wave (credit card processing) and Payroll by Wave, followed by Lending by Wave in February 2017.

Wave provides its software for free to over 3 million customers in more than 200 countries worldwide.

Two years after its investment, NAB Ventures benefited from one of the largest tech venture exits in Canada, when WAVE was sold in a recent $583M deal to accounting and tax-prep firm H&R Block.