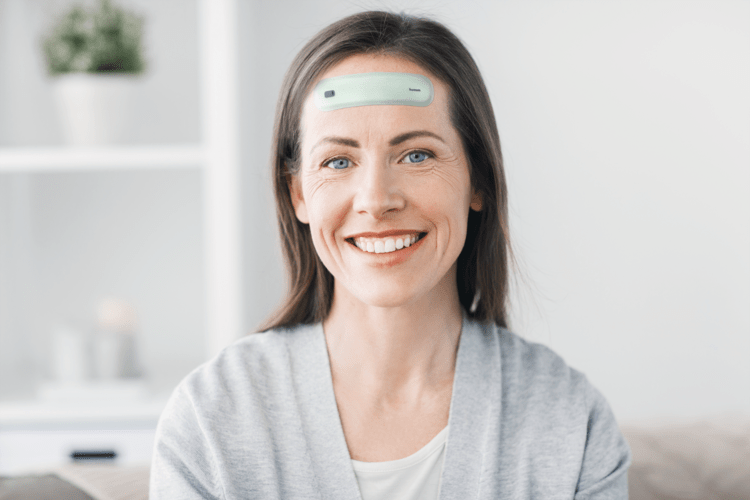 // Silicon-Valley based ‘Perth startup’ humm has released its long-awaited wearable neuroscience product, kept under wraps during its six month development…

When we last caught up with Iain McIntyre, cofounder of humm, he was back in Perth for a few weeks over Easter, and recorded a Startup West podcast episode.

At the time he dropped some hints about an upcoming ‘game changing’ product, which he planned to launch later in the year. Well, it’s here, and it looks pretty cool. A wearable ‘patch’ that assists memory indeed.

“First of all I want to say a massive thank you to everyone,” said Iain in an email message earlier today. “Our whole team are constantly blown away by the enthusiasm people have for the product we’re developing, and we couldn’t have got this far without the support that you’ve given us so far.”

The patch has been developed after through extensive testing and iteration of the core technology with working prototypes.

The final step was to integrate their tech into something that ‘looked nice’. After working with their industrial designer and contract manufacturer, they’ve just received the first physical ‘looks like’ model based on the concept designs, which you can see in the photo above.

To get your hands on one of these things, you can pre-order a pack of 12 humm patches online for US$99.

While you’re on the site feel free to look around and learn all about the science, benefits and read their FAQs.

Iain promises another update next month with some video showing feedback from the people who’ve already tried humm patches, and a few other “mind blowing developments” (think jet fighters).

Find out more about humm’s progress on their newly relaunched website.