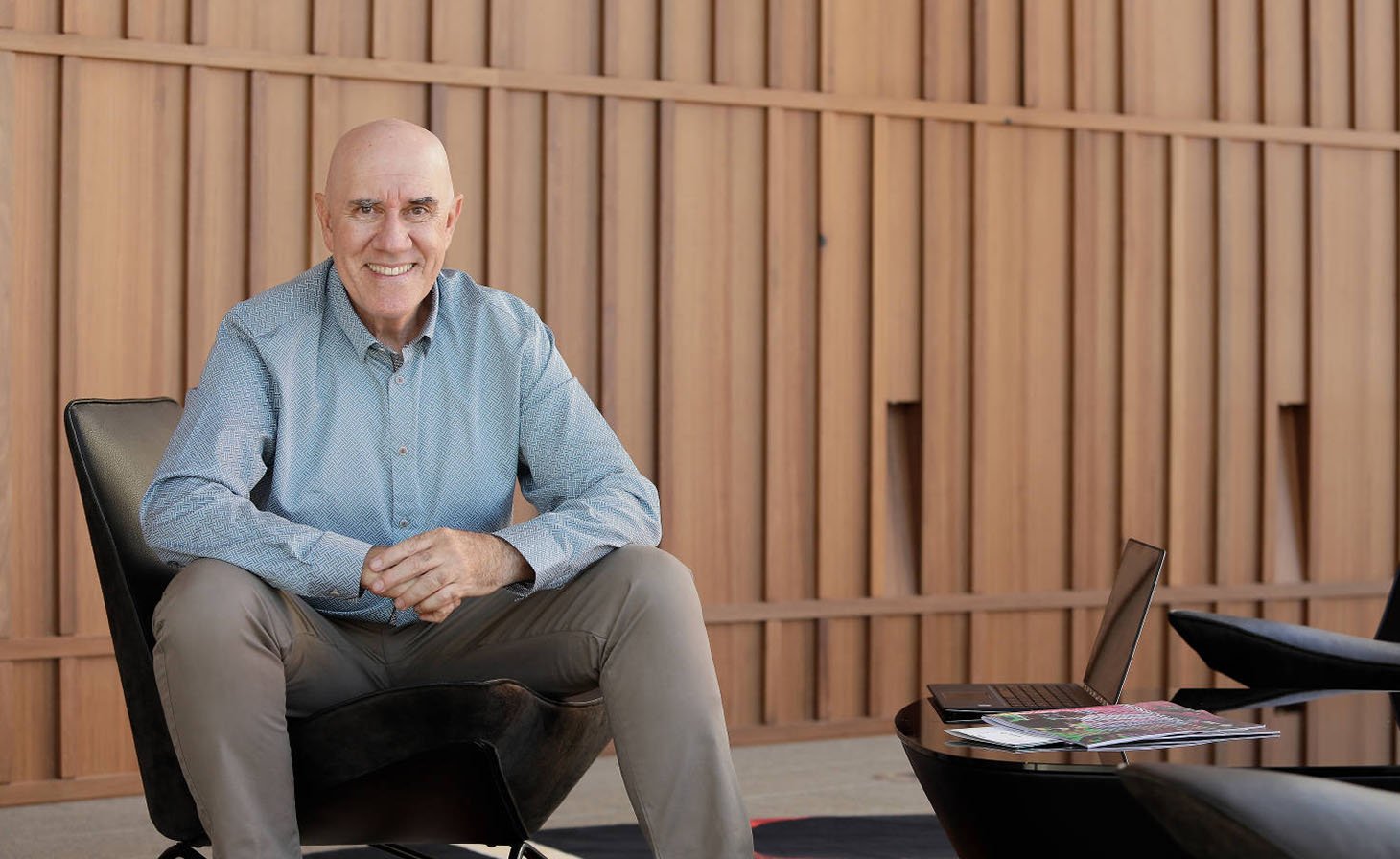 Despite an explosion of online services making surveys easier to produce, the founder of one Perth startup says they’re not always used to their full potential…

Founded by Mark Sinclair and Dave Ridgway, Spark Chart is one of the latest additions to the survey service marketplace which, in their own words, aims to “help leaders uncover hidden knowledge and ideas.”

Speaking to Startup News, Mark said his background in providing feedback for big companies helped him realise problems ordinary folk find when trying to run their own surveys.

“This mission of helping people to become survey and feedback experts is driving us to where we want to get to in the future so that any organisation out there can become experts in getting that feedback … and then to look at the data and in such a way that they can work out what they need to do,” he said.

“It’s a complex process to make sure you do it right.”

While the dynamic duo are hard at work honing an assisted design process, Mark said their standout feature is their reporting capabilities.

“The point of differentiation for us is the ability for our users and our clients to build the recommendations in Spark Chart and share the reports with anyone,” he said.

“Let’s say you did an employee survey and you wanted to share the results with the board. You could create a presentation to the board with certain recommendations and with certain filtering, then you might have a different presentation you create for staff with different messages in there perhaps hiding some of the content.”

The value of feedback

Despite the prevalence of free options for most survey solutions, the industry is reportedly worth more than US $4B, and is expected to grow by at least 70 per cent over the next three years.

Mark said much of this value remains untapped by the big players today.

“Our research shows that 95 per cent of organisations out there aren’t using any survey tools,” he said.

“They’re not getting the feedback they need … they don’t really know where to start.

Ironically, Mark said something he would have done differently is exactly the problem his product is trying to solve – but also highlights the importance of being agile in the early stages.

“We probably could have got feedback a bit sooner in the process from our own user base about what features they really wanted and needed in the software,” he said.

“We received feedback from our clients wanting multiple languages, and we had planned it for 12 months down the track.

“Dave and I sat down, discussed it and basically implemented multiple languages within about two weeks… we found a way to do it very easily.”

A dream of many early-stage startups, Spark Chart has already gone global, with more than 3,000 users across 20 countries on board.

Co-founder Dave developed everything in-house from his home in Poland for the last three years.

“We didn’t come face-to-face in all that time until last year,” Mark said.

“That’s a challenge, us being in different time zones, but one of the benefits we provide is … 24/7 support, and our response time is under half an hour, so seven days a week, 24 hours a day, we can provide that support because we cover two time zones.”

Although not the typical structure for a startup, Mark said the two-man team has other benefits that give them an edge over their competitors.

“We have extremely low overheads,” he said. “There’s basically no cost to run this business.”