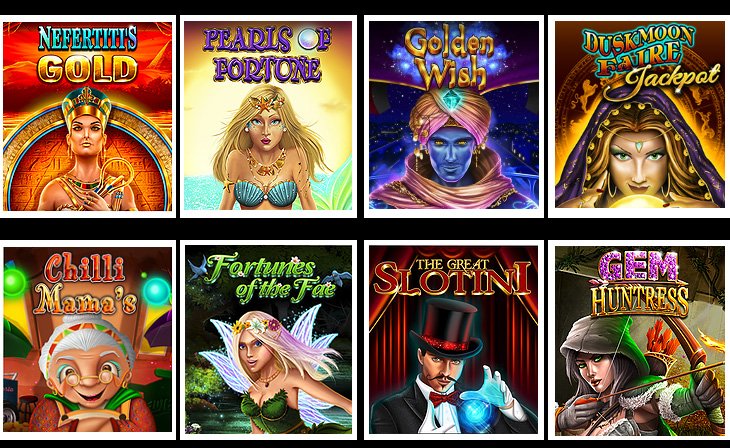 Perth-head quartered company Virtual Gaming Worlds (VGW) has posted a $19.8M profit in the first half of the current financial year…

When you are a public unlisted company – like VGW – you have to publish your annual reports, financials, and even half yearly results.

This gives everyone an insight into how one of the WA’s most impressive tech companies is travelling, and according to their financial statements published recently on their website, they are doing very nicely thank you.

A year earlier, they were in losses of $5.2M, restated as per the adoption of an Australian accounting standard in 2018 (AASB 15).

Time will tell as to whether VGW can top last year’s revenue number, but they are already strongly in profit territory, having increased operating expenditure to $60M over the first six months of this finanical year, in line with the growth of their operations.

The largest cost of the company is prize payouts to players. $83.7M was paid out in this manner in the six months, plus merchant fees of $9.2M.

Net assets of the company were $9.1M as at December 31st 2018, a symmetrical turn around from the net deficit of $8.9M the previous calendar year end.

From the profit, the company paid its first dividend to shareholders, of $2.8M in December 2018, which was equivalent to half a cent per share unfranked.

You can read the full VGW report online as a pdf.