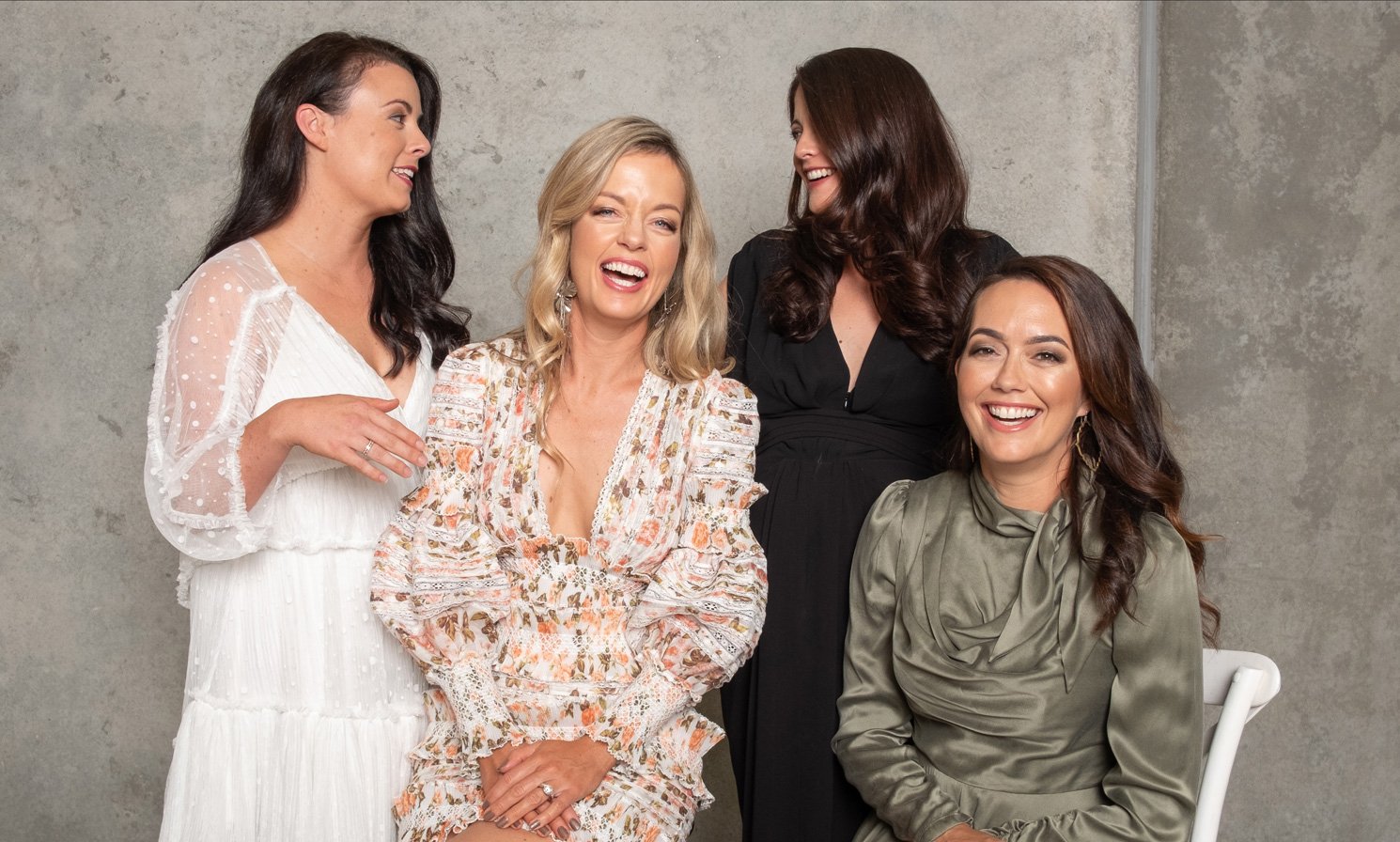 In more good news for the local tech scene this week, peer-to-peer fashion lending marketplace The Volte closed an oversubscribed $700K seed round from a consortium of angel investors…

Founded in 2017 by four friends Kym Atkins, Bernadette Olivier, Genevieve Hohnen and Jade Hirniak, the ‘Airbnb of Fashion’ site The Volte has been making waves across the country ever since.

As Australia’s leading peer-to-peer (P2P) fashion lending marketplace, the business plans to capitalise on the continued rise of the sharing economy and increased global concern around sustainability in fashion.

Co-founder Kym Atkins said the funding had come at an ideal time:

“We recognised early on the potential the sharing economy held for the fashion industry and our rapid growth and proven business model show that demand is only increasing,” she said.

“We have seen a huge uptake in demand for peer-to-peer fashion lending as more and more Australians are seeing their wardrobes as an investment, capable of earning them income. Not only that, many of us are wising up to the negative impact that the fast fashion industry has on the environment.”

The latest investment will be used for technical platform upgrades to ensure a more seamless buying and selling experience, as well as for expansion of the team in both its Sydney and Perth locations.

“This investment will help set us up for this continued growth as we solidify our position.

“Partnering with the right investors is very important to us, as each investor brings a diverse range of skills, connections and strong mentorship to help us steer the company in the right direction.

“We are excited about what the future holds for The Volte and look forward to helping even more women earn a passive income from the glamorous dresses sitting untouched in their wardrobes.”

The platform has helped Australian women save and make hundreds or thousands of dollars by renting out their investment pieces from anywhere between $20 – $2,000 per hire.

But it’s not just individuals reaping the benefits. The Volte also provides an opportunity for smaller, local rental boutiques to join the growing platform.

“We looked at the rental boutiques in Australia when we launched and realised only 5 per cent had an online presence.

By joining The Volte, we are able to give these rental boutiques a 24/7 national exposure, reaching an audience that they might not have the capabilities to otherwise, and therefore helping their bricks and mortar business survive and thrive, ” Kym added.