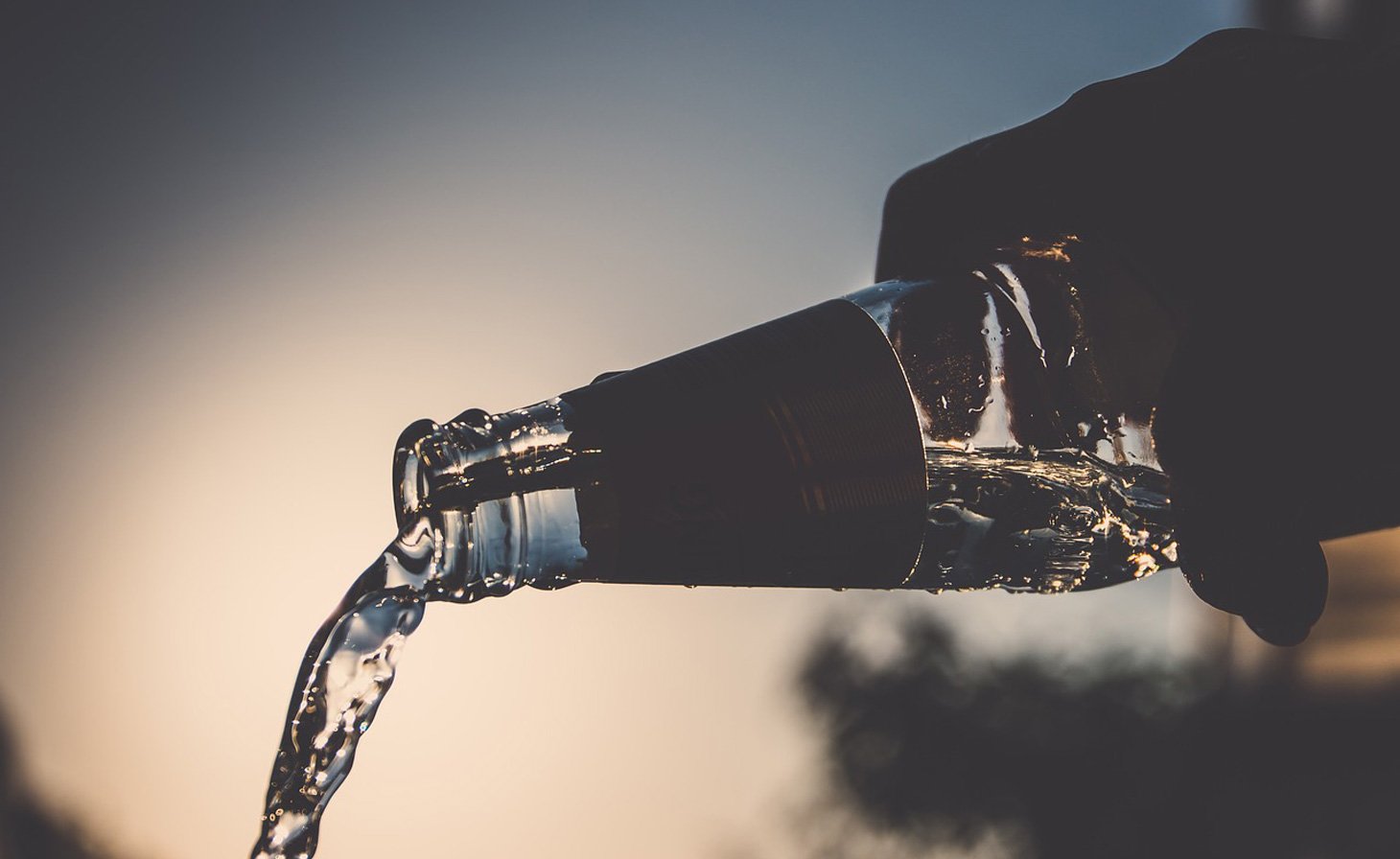 Equity crowdfunding was legally extended for Australian proprietary limited companies (Pty Ltds) in late 2018. Companies can raise up to $5M in a year, and must have turnover or gross assets of less than $25M.

Equity crowdfunding has been legal in the UK since 2011, New Zealand began in 2014, and the United States started their crowdfunding market in 2016.

But, better late than never. A number of Aussie equity crowdfunding sites have now opened their doors and are making up for lost time.

For the uninitiated, equity crowdfunding is a little different to the “rewards” style of crowdfunding that most people are more familiar with, popularized by sites like Kickstarter and Indiegogo.

In contrast to these sites, where people typically pre-order products, equity crowdfunding sees people investing in ownership stakes. So, rather than receiving a product in the mail once the campaign has funded – with equity crowdfunding, the crowd can become shareholders in the company doing the fundraising.

By offering shares instead of product, equity crowdfunding becomes suitable for a much wider range of businesses. It is tough to create a Kickstarter reward for B2B companies, or services, or very high-priced products like vehicles or medical devices… but for equity crowdfunding, it is all now possible.

One of the most attractive things about equity crowdfunding is the fact that it can be used to raise investment money and promote a company, at the same time. This isn’t possible with angel / VC funding, where fundraising and marketing are two distinct activities.

The West Winds Gin is a proud WA company, and is one of the two largest producers of gins in Australia. They recently completed a successful equity crowdfunding round to raise A$932,000 from 293 investors (so the average sized investment was just over $3K).

The company was founded in 2010, and launched their first gins in 2011. Prior to equity crowdfunding, they had done a number of small ‘friends and family’ rounds, which took the company through their first seven years of operations.

With an ongoing need to raise capital to invest in marketing as the company continued to grow, they looked around at their funding options.

One of their co-founders, Paul White, knew a number of people who ran VCs, but found that they didn’t think that The West Winds Gin was really a good fit for the VC model.

VCs are typically looking to invest in earlier-stage companies, and more in scaleable tech companies rather than alcohol brands.

So, they went ahead with equity crowdfunding.

Beyond the significant amount of cash they were able to raise, Paul has spoken about the benefits of bringing on new shareholder brand ambassadors.

Of course, equity crowdfunding isn’t a silver bullet – it’s not like the internet is magically handing out money like the tooth fairy.

Preparing everything needed for a successful launch is an enormous marketing exercise. There is media to line up, there are investors to talk to, and then there is all the legal disclosures to prepare.

All of it is time-consuming, and every company founder who has been through it emphasises the amount of work involved.

Another issue is that all the attention that a crowdfunding campaign draws to itself can backfire if you fail to reach your minimum funding target.

A failure to get funding through traditional investment channels can stay behind closed doors, but failing at equity crowdfunding is a very public rebuke.

“Failing sends a bit of the wrong message. So you really want to be confident of getting the money before going live.”

Companies should also be aware that the crowdfunding platforms heavily curate the companies that come to them. This means the platforms can, at times, come to resemble the same kinds of VCs that they were supposed to bring disruption to.

An informal survey of the leading Australian equity crowdfunding platforms revealed that only around one in ten companies that apply will actually get approved, while the others are never given their chance.

The best platforms are very protective of their investor audience, for reputation reasons. Not just every company is given the opportunity to list.

As other markets have been going for longer than Australia, looking overseas can give WA startups a preview into what the future here might hold.

In the UK, equity crowdfunding has grown far beyond a novelty, to become a major part of the early-stage financing ecosystem.

As of the publication of this article, Britain’s two largest equity crowdfunding platforms – Seedrs and Crowdcube – have been responsible for facilitating over £534 million (A$1 billion) and £626 million (A$1.17 billion) of funding respectively.

As others look to emulate the results of companies such as The West Winds Gin, equity crowdfunding could become an accepted part of the startup funding landscape in Australia.

Finally, be on the lookout for the first successful “exits” of equity crowdfunded companies. If people hear the next big IPO on the ASX was originally funded through the crowd, it will lead to even more interest from investors and early-stage ventures.

Nathan Rose is the bestselling author of Equity Crowdfunding.