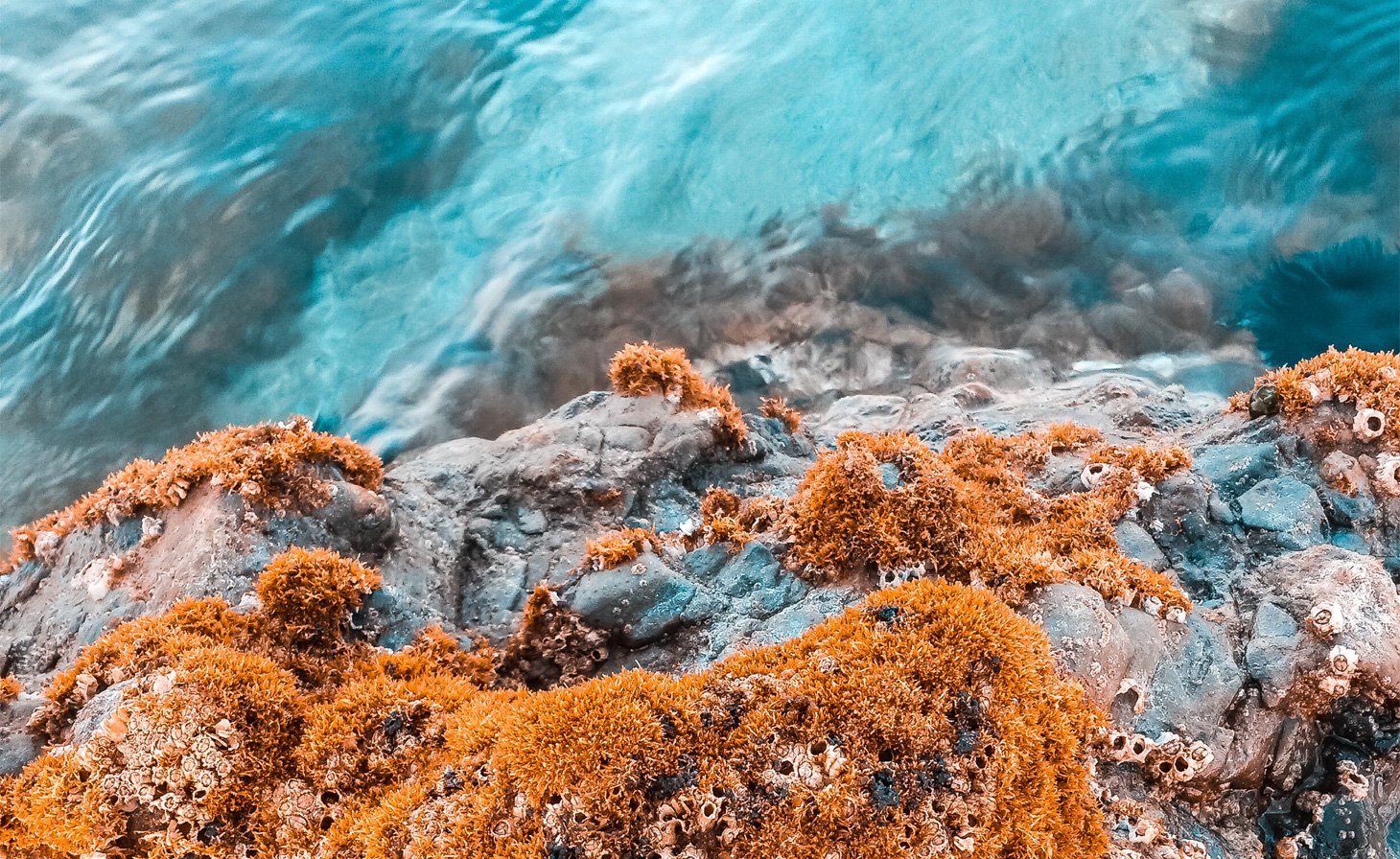 A Curtin Uni honours student with a bold plan to address climate change has been awarded a scholarship to pitch his idea to the SingularityU Australia Global Impact Challenge.

A scholarship will give him the opportunity to gain vital support in an intensive boot camp run by SingularityU and the chance to pitch his idea at the Australian finals of the global competition next year.

Fellow Curtin start-up Renergi, which is developing and commercialising renewable energy technologies, has secured a place in this year’s national finals, which will be held today.

Curtin University Director of Commercialisation, Mr Rohan McDougall, congratulated Mr Wynhorst on receiving a scholarship to take part in the boot camp and said he was looking forward to taking part in the national final on behalf of Renergi.

“The start-up ecosystem in WA is already making waves on the international stage and Renergi’s role in the national finals of the 2019 SingularityU Australia Global Impact Challenge will help take this waste
management solution to the next level and ultimately make a difference to people all over the world.”

Joel Wynhorst, aged 20, said he was excited to refine his start-up proposal through the boot camp process and gain important business presentation skills to help him in the future.

“It is an honour to have been given this amazing opportunity to take part in the SingularityU Australia Global Impact Challenge boot camp and hopefully go in the running to compete in next year’s national finals as a wildcard entrant,” Mr Wynhorst said.

“I have witnessed first-hand the potential and current effects of climate change in developing countries and my technology solution aims to present an idea to the world that shows how much of a difference the use of clean technology sources in certain industries can make.”

Mr Wynhorst will take part in next year’s boot camp hosted by SingularityU, before going in the running to take part in the national finals for 2020.

Mr McDougall will be pitching on behalf of Renergi, based on technology developed by a team led by John Curtin Distinguished Professor Chun-Zhu Li from the Fuels and Energy Technology Institute at Curtin University.

The overall winner will be granted a full scholarship and invited to attend Singularity University’s Global Startup Program in Copenhagen, Denmark and at its Silicon Valley campus in the US.

Joel will test the bio-economic feasibility and supply chain management of macro algae production in the inland saline waters of WA through his honours project, which he expects to have completed by the end of the year.

The SingularityU Australia Global Impact Challenge aims to foster the ideas of entrepreneurs and startups that will positively improve the lives of Australians and have the ability to be scaled and implemented globally.