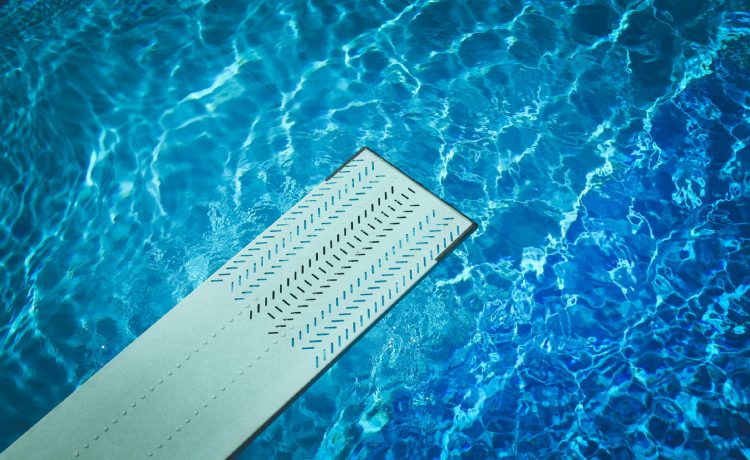 Louise Stewart of Project Pay has been accepted on to Springboard’s annual Tech Bootcamp which runs in Sydney from 17th to 23rd March, whilst Learnne Hinch, CEO of ASX listed BARD1, will be WA’s first ever representative at the Life Sciences Bootcamp which will run in Melbourne the following week.

Springboard is a US-based venture catalyst program for women, which was established in Silicon Valley in 2000, but is now in its seventh year in Australia.

It has selected female entrepreneurs from WA in most of those years – such as Sharon Grosser (SEQTA) and Louise Daw (MiPlan) in 2014 – and this year Louise Stewart has been selected, as one of eight, for the main Sydney program.

“I applied to the program because of its reputation globally in assisting tech female business women scale their businesses and strong connections in the USA. Many of the female founders in the program have gone on to create global businesses such as Melanie Perkins from Canva.

“Although I have had a great deal of corporate experience as a previous IT executive working for Fortune 500 technology companies, also having sold my first start up in 2014, I have never raised capital before.

“Given the scale of the delayed and non-payment issues in the construction industry globally I would like to build on my skills to include a better understanding of capital raising and investor relations.

Louise will be having a busy time of it over the coming months, as she also announced recently that she will run as an Independent for Julie Bishop’s seat in the upcoming federal election of Curtin.

Meanwhile Leearne Hinch from BARD1 will take part on the Life Sciences bootcamp.

BARD1 owns a proprietary biomarker tech platform with potential diagnostic and therapeutic applications across multiple cancers, and is committed to transforming the early detection of cancer to save lives.

Dr Leearne Hinch applied to participate in the Springboard Enterprises Life Sciences Program due to its quality reputation, its high-profile Life Science Advisory Council, and its strong endorsement from previous high-calibre SBE Australia alumnae and Board members.

“I am very excited to participate in the 2019 SBE Program as BARD1 seeks to scale the business, advance our cancer diagnostics pipeline through clinical development and commercialisation, and secure partners in the US and globally over the next few years.”

“BARD1’s current focus is to scale the business, advance our cancer diagnostics pipeline through clinical development and registration, and to secure clinical laboratory and distribution partners to commercialise our products in Australia, the US and globally over next few years.”