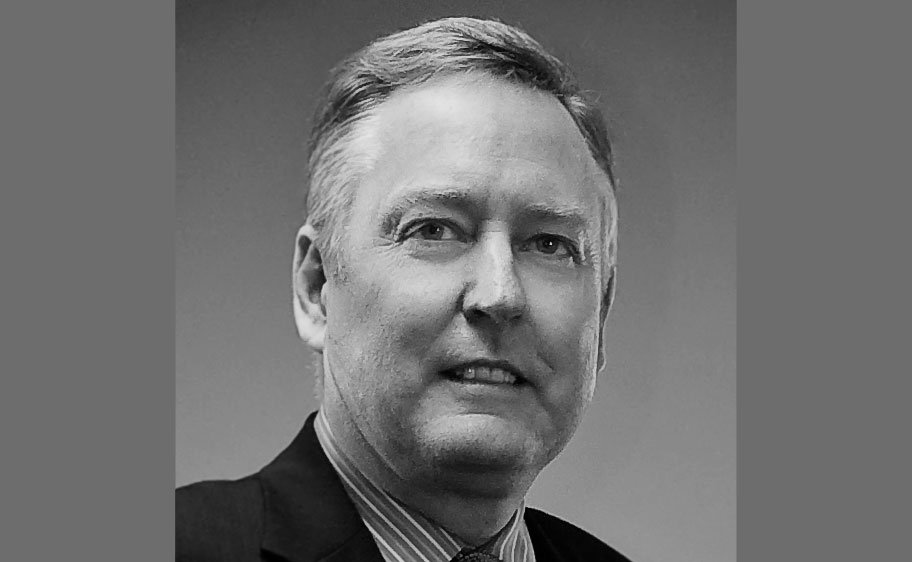 Graham Griffiths passed away on the 7th of February, leaving behind a solid legacy in WA business, including notable achievements in Perth’s early stage tech sector such as Nearmap (which reached $1B in valuation recently) and others.

He calmly and expertly assisted, influenced and mentored many founders and entrepreneurs along their way. WA needs more people like Graham, who can straddle the corporate and startup world, and he will be greatly missed.

Various people took to Twitter to express their admiration for the type of man he was, and his accomplishments:

Terribly sad news for the #Perth #startup community: Graham Griffiths passes away … he will be sorely missed – one of the good guys.

Rest in Peace Graham. A gentleman with a willingness to listen. Condolences to the entire Griffiths family.

So saddened to learn of the passing of Graham J Griffiths.

One of the companies Graham had mentored and invested in was Fleetsu. Jakub Felinksi had this to say:

I miss him a lot. Graham was more than a mentor to me, he was my dear friend.

One of Grahams’ early forays into non executive board work was with leading GIS-consulting business NGIS in 2006, leaving as Chair in 2018. Founder and MD Paul Farrell told Startup News that Graham was a calm and experienced voice:

His approach with management was to guide, support and mentor – he provided a big role in developing the leaders of NGIS (including myself), as well as using his network where required to help the business.

He was very selfless and time was never an issue – he was always available to answer a call or attend a meeting.

Many startup founders would have seen Graham as an active angel investor, and indeed even pitching on behalf of companies at Perth Angels.

At their next pitch night on 20th February, the angel group are planning to hold a special tribute to Graham.

Graham was always a person sought after to get advice on growing technology businesses.

We saw it a great compliment to have someone of Graham’s calibre join as a member of the Perth Angels – he was the epitome of angel investor where character, knowledge, experience and connections far outweighed any financial capital that was invested.

WA has a stronger business community because of Graham.

He will be sadly missed not just by his family but also the business and innovation communities.

When I joined Perth Angels as a first time investor I was immediately drawn to Graham’s professionalism, insight and warmth, and I learned a lot from him, as did the entrepreneurs he invested in and supported.

He was very generous with his time when I approached him for advice in my budding company director career, and without hesitation made time for me and shared his insights and advice.

His passing will leave a void in the many lives he touched.

Among his various business pursuits, Graham was non-executive chairman of two Perth-based ASX companies Botanix Pharmaceuticals and Pointerra, as well as being chair of private companies Iperative, Indji and Fleetsu.

The West Australian has an online condolences book, should members of the community like to leave comments. His funeral is planned for Friday, 15th February at 2.30pm at Karrakatta cemetry.

Graham was 63, and leaves behind his wife Jill, and two adult daughters Kate (who is also active among Perth’s startup sector, and works for EY) and Bec and their partners Martin and Rowan.