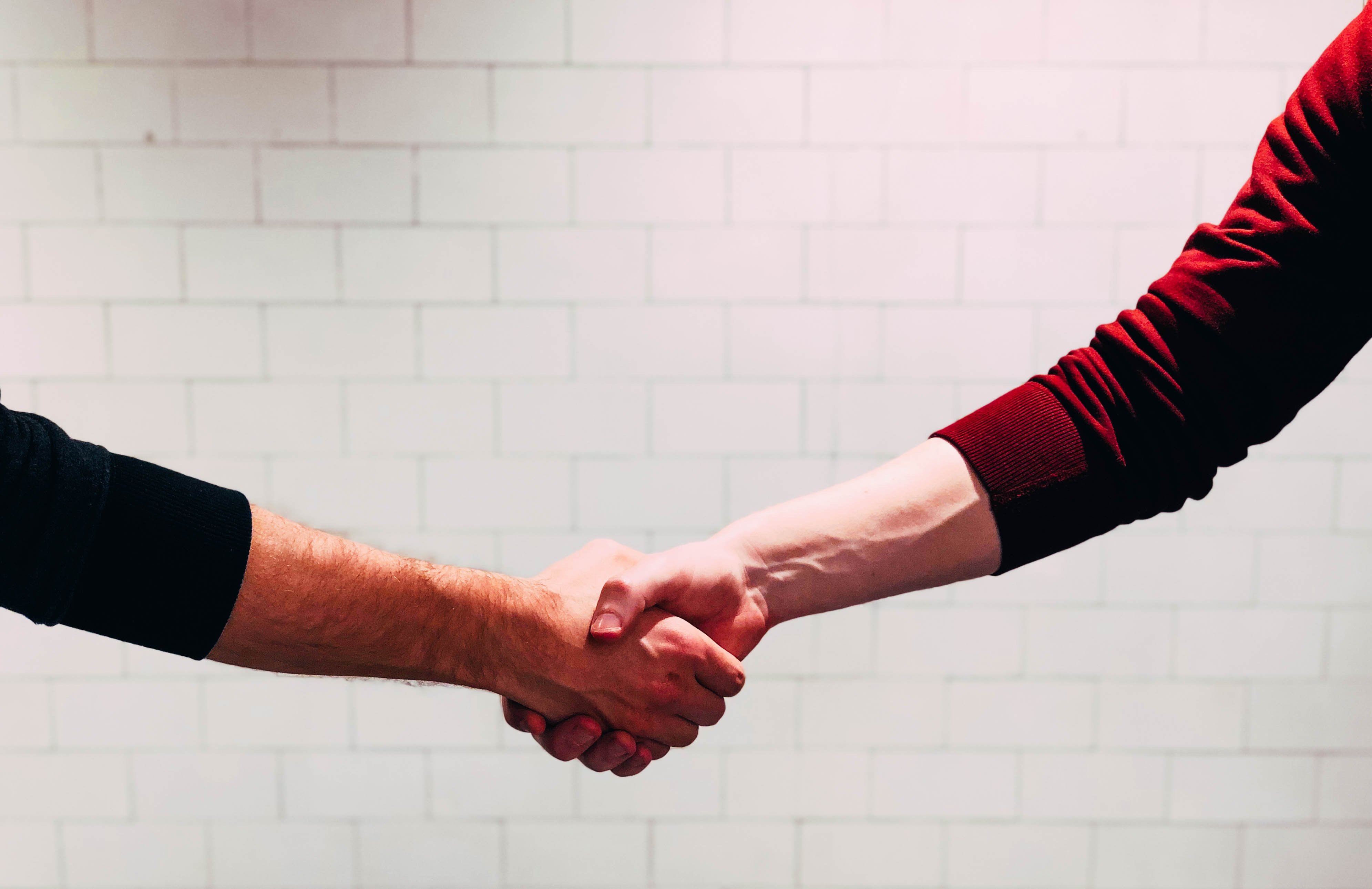 As most finish their last-minute Christmas shopping, Soar and Unocart have been working on closing their seed rounds, while Student Edge closed a partnership with cryptocurrency exchange National Currency Exchange (NCX).

Together, all three have bucked the trend of a relatively quiet end to the year.

“The second half of 2018 has been very tough to raise any capital, even for great projects with great teams,” he said.

“[We] had to expand our horizons and handpick certain projects to invest in which also had the opportunity for a global demand.

“We are very happy on the progress these two companies have made and look forward to the best investor returns.”

Finding some green under the tree

Both Soar and Unocart have been working with LCV for the last six months, as they continue to grow their businesses.

Soar describe themselves as a “decentralised global super-map … built on blockchain technology,” which brings together satellite, aerial and drone imagery to provide a much more up-to-date view of the world than has previously been possible.

A key element of Soar’s business model are ‘SkyBounties’, which pay content creators for images of specific areas of the globe.

All transactions on the platform are facilitated through SkyMap tokens, with more than $20 million already distributed at 15 cents each through Tommy’s other venture, NCX.

The ICO (Initial Coin Offering) comes after LCV helped Soar raise 15,000 Ethereum, and A$2 million as part of a seed and pre-TGE funding round.

“Investor validation is crucial at any time in a capital raising process,” he said.

“From the right investor, it not only gives you a fulcrum to raise more money, but also gives the entire team the confidence to keep going.”

A cart full of cash

LCV have also been working with Unocart, the grocery-delivery on-demand app formerly known as FeedMee, as they climb the app store charts and expand their reach into New South Wales.

That work has led to Tyler Spooner, Brenda Lai and team closing a $520,000 seed funding round with investors from across Australia and Asia.

Tyler said their partnership with LCV has provided more than just capital.

“Not only did LCV assist [us to] raise the required funds, whilst many other companies have struggled in the past, LCV managed to close a $520,000 oversubscribed seed round in a matter of weeks,” he said.

“LCV has brought so much intangible value to Unocart and introduced us to strategic partners and customer prospects.

“[They] saw the determination I had to build a successful technology company, after finding out I was working nights and trying to build my startup in the day.

He said this is something all startups should look for when deciding which investors to work with.

“Don’t just ask for money, because anyone can give you money. Ask what value a strategic investor can bring to your startup,” he said.

Bringing crypto to the masses

Tommy and his team have also just closed a deal with Perth-based Student Edge, to educate a targeted group of members on cryptocurrency.

The endeavour comes off the back of research that showed 18 per cent of Student Edge members were interested in exploring the use of cryptocurrencies.

Student Edge head of communications and membership Simon Miraudo said working with NCX will be an extension of the organisation’s existing work in educating young people.

“The world is changing rapidly, and we want to make sure we’re getting young people ready for new ways of studying, new ways of working and new ways of making a living,” he said.

“That means educating young people on future-facing concepts like ‘crypto’ and ‘blockchain’, and how to deal with this new economy responsibly.”

Likewise, Tommy said the partnership will help prepare Australia’s youth to make the most of the economy of tomorrow.

“Raising awareness and educating some of Australia’s up-and-coming students is a core priority for the National Currency Exchange, as we firmly believe blockchain and cryptocurrency will play a significant role in the future,” he said.

“We are also pleased that our agreement is not purely based on commercial orientation, but also holds an element of education, as it is important for all people to better understand the benefits of distributed leger technology.

“The agreement with Student Edge is another step in the right direction, with our platform being front-of-mind for a large cohort of intelligent young people.”