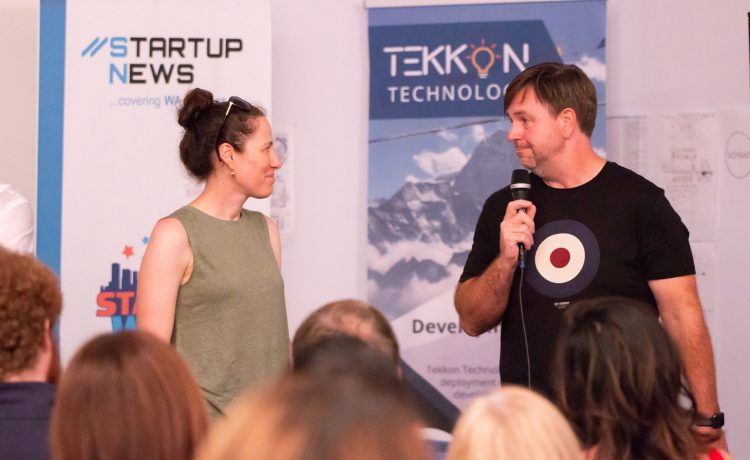 When we re-launched Startup News back in 2018 after a 7 month hiatus (the site had originally launched in Jan 2014) we wanted to raise some upfront sponsorship dollars in order to pay the ongoing costs of the site, pay for uni media students to write content, perhaps launch a podcast and then, if there was any money left over, throw an end of year party.

Well, we ticked all that off the list, thank you very much to all our sponsors, supporters and readers.

The podcast and a full gallery of photos will be published soon. It was a great night, there was an awesome vibe in the room, the beer and pizza flowed.

In each category, over 30 people were voted on, and the winners are: 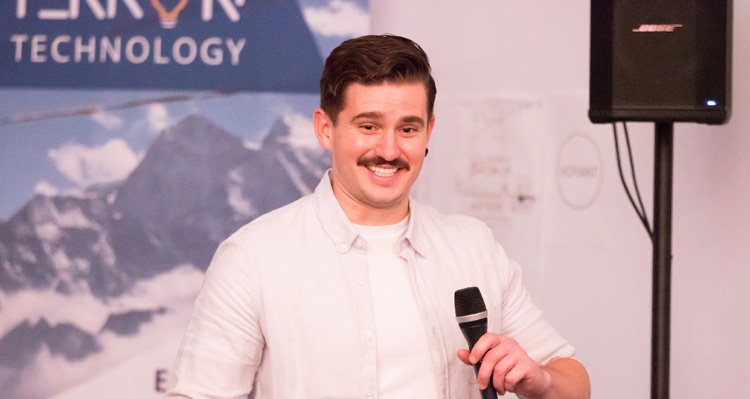 A sheepish Nate Sturcke receiving his award – he’s had a big year, going full time at SOMA as well as running Startup Weekends 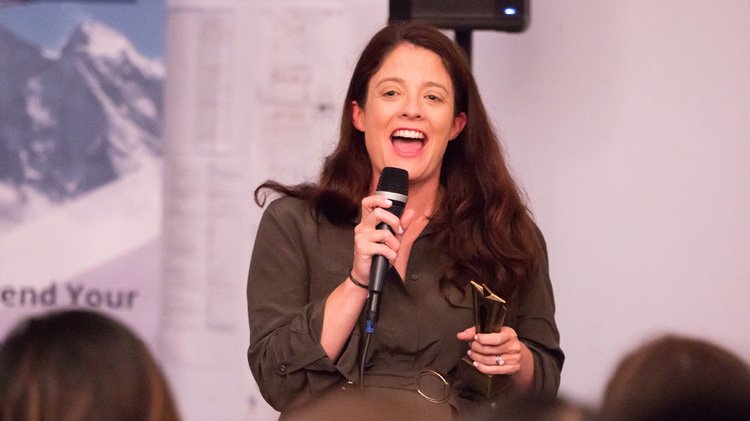 Bernadette and her team from The Volte have had a great year, raising significant funds from Perth Angels and experiencing solid growth 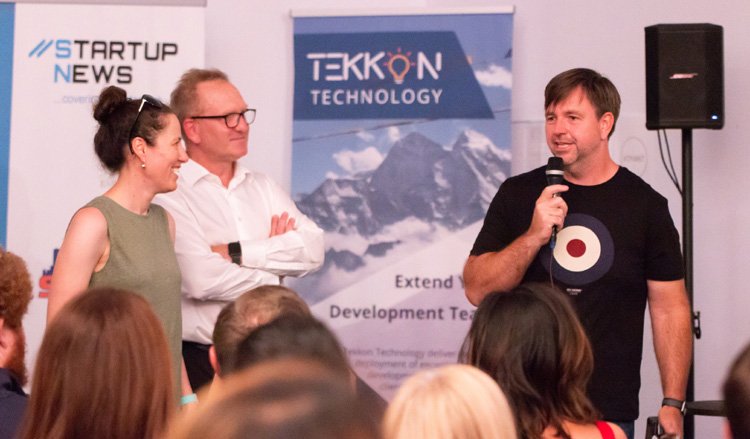 Stuart Hall (on the mike) thanks the crowd for the award, together with cofounder Claire McGregor and Startup News sponsor Marc Loftus from BDO. Appbot have continued on their impressive way in 2018.

Thanks for all who attended, and thanks for all the support during 2018. We will continue to publish stories weekly throughout the seasonal period, and into 2019.