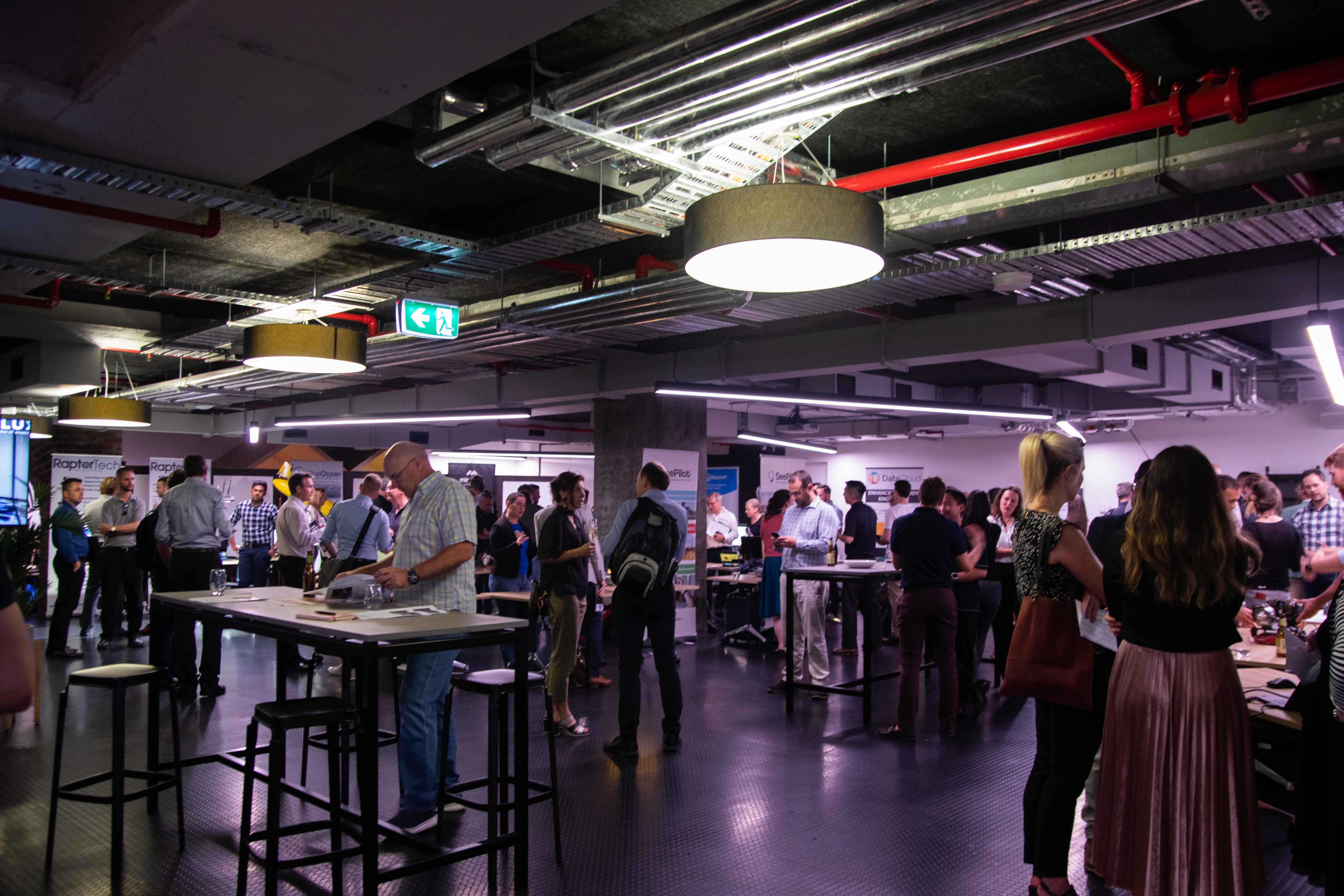 More than 100 eager investors, industry folk and entrepreneurs flocked to CORE’s basement to hear from startups, and Startup News was there to speak with three about their experiences in Perth, how their year has been, and what 2019 holds for them…

As part of West Tech Fest, CORE Innovation Hub and Unearthed hosted sixteen startups from the resources and energy sectors in their first ‘Startup Exchange’ earlier this week.

Shaking up the mining industry

Kaiketsu is a software venture from mining automation and robotics consultants Project 412, that uses a combination of industry experience and real-time data to improve productivity.

“As part of our work with our clients we discovered that Kaiketsu might be a software product that our clients would like to have,” she told Startup News.

“The way it works is that we can identify pain points, but also tell our clients the cost of those pain points.

“Using our knowledge as consultants, we’ve built software that ‘automates ourselves’ … so we use our own algorithms and calculations to determine the cost of [the problem].”

In addition to working out the cost of issues, Kaiketsu’s video logs also allow the head office’s expertise to be shared with those in the field.

Having previously worked as a geologist, Hilary said re-thinking listening has been one of the biggest lessons since making the transition.

“I learned to be more open with the way that I listen to people, and try to hear the subtlety in what they’re trying to tell me,” she said.

“I guess you listen more closely and listen for the things that you’re not expecting.”

As for next year, Hilary said there’s plenty to be hopeful about.

“I have another startup that I’m working on which is an indigenous tech startup, so I’m actually really excited to see where that goes next year, as well as Kaiketsu,” she said.

Bringing space to our backyard

Synchronous is a startup based more than 14,000 km away, but that didn’t stop Automotive President Krunal Desai from making an appearance at the West Tech Fest event.

Krunal said working alongside a team in Seattle that has previously worked on deep-space missions and Mars rovers provides unique insights into some problems closer to home.

“We specialise in complex robotics systems that operate at an intersection of highly-resource strained, highly-safety critical [and] very high reliability requirements,” he said.

“We want to take a lot of the techniques we learnt there and apply it to industries here on Earth, and a lot of the problems that the mining industry has are very similar to the ones we have in space, just at much larger scales.”

He said the purpose of the trip was to learn more about Australia and where Synchronous could fit into the puzzle.

An electrical engineer by trade, Krunal said he’s already noticed some striking difference between the Perth and Seattle startup scenes.

“[Here] it’s very practical, so in the states you’ll see a lot of people doing apps and mobile apps and things like that,” he said.

“A mobile app in a mobile app. They can change the world, but it’s nice seeing something that’s making mining more effective, or less of an environmental impact, or making it safer.”

Throwing a spanner in the works

AiSpanner made the trek from their office upstairs at CORE to the basement to showcase their technology, that utilises visualisation, analytics, physics and AI to make turnaround, shutdown and safety planning more effective and efficient.

Founder Mukesh Patel said one of the biggest lessons this year came during an international conference and has him excited to launch the software in March 2019.

“What I found [is] that what we’re developing here is going to have international appeal,” he said.

“[We were] developing in isolation, but when you go outside Australia and people get excited to see something new … it gives you a lot of confidence.”

“Compared to countries like the US, we’re just gearing up in the startup space,” he said.

“The community is growing very rapidly, and we have really good talent now.

“[I think] we need to expand into other industries [than oil and gas or mining] like healthcare, education and any other field.”