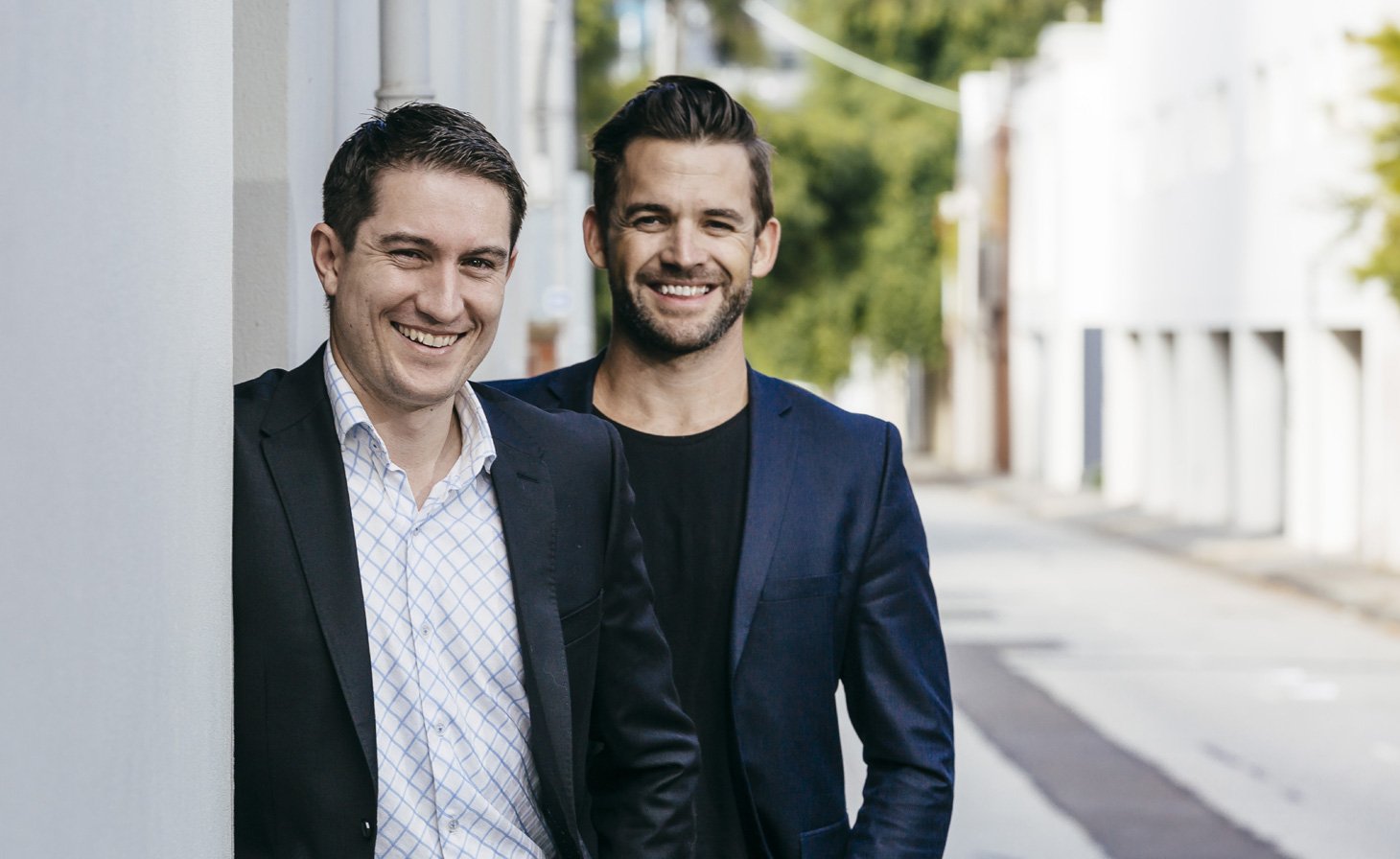 The family office of Ian Green, a former owner and Director of Gull Petroleum, has taken just over a 10% stake in gaming-based marketing tech firm QuizJam…

Melbourne-based Platform Advisory Partners managed the capital raising which looked to raise $700,000 but was oversubscribed with $810,000 raised in total in this latest round, on a pre-money valuation of $5M.

Established in December 2014, and 2017 graduate of Plus Eight, QuizJam was first launched as an app billed as ‘the world’s first massively multi-player trivia game’.

Whilst successful, it was not until Joel and his fellow execs pivoted to web-based technology with a supreme focus on audience engagement that it really started to take off.

The new QuizJam platform aims to activate people’s passion for content and combine that with gamification techniques to drive a deeper engagement between the brand and or publisher and their audience. It seeks to delivers reach, engagement, acquisition, advertising, market research, sales and drive revenue through the one gamified platform, which is so important for publishers in this media rich world.

“We are all about user experience first. We believe that you need to provide considerable upfront value to the user before you can or should expect anything in return. With this philosophy at the forefront of every product decision we make, we have been able to deliver outstanding results for the brands and publishers we have worked with.”

QuizJam has also been able to exceed industry standards when it comes to completion rates and lead generation.

“Game completion rates through QuizJam are around 80-90%, click through rates on ads using our ‘smart ads’ technology is in the 40%-50% range and 98% response rate to our gamified survey questions, “said Joel.

“These smash industry standards and there is no doubt that QuizJam is at the forefront of digital marketing and engagement.”

Overall, the capital raise took 4 months to plan and complete. The team have ambitious goals to become a $100M company.

“Ian Green and any other investor that have trusted us with their hard earned money want to know one thing; can I trust the founders and do I believe they have what it takes to turn this startup into a 100 million dollar company?” said Joel.

The recent raise should take the company to cash flow positive position, although Joel reckons they will need to raise more capital to scale up the business when the time is right.

The team of 13 aims to grow to 16 staff before the end of next year with offices in Perth, Melbourne, Sydney and Brazil.

When asked for advice on raising capital, Joel is unequivocal.

“Investors will invest in the founders first so ensure you are always portraying the right image in your work and personal life,” he said.

“You need to have true hustle and you need to be able to lift yourself back up after you have been knocked down, stay positive and keep moving forward!”