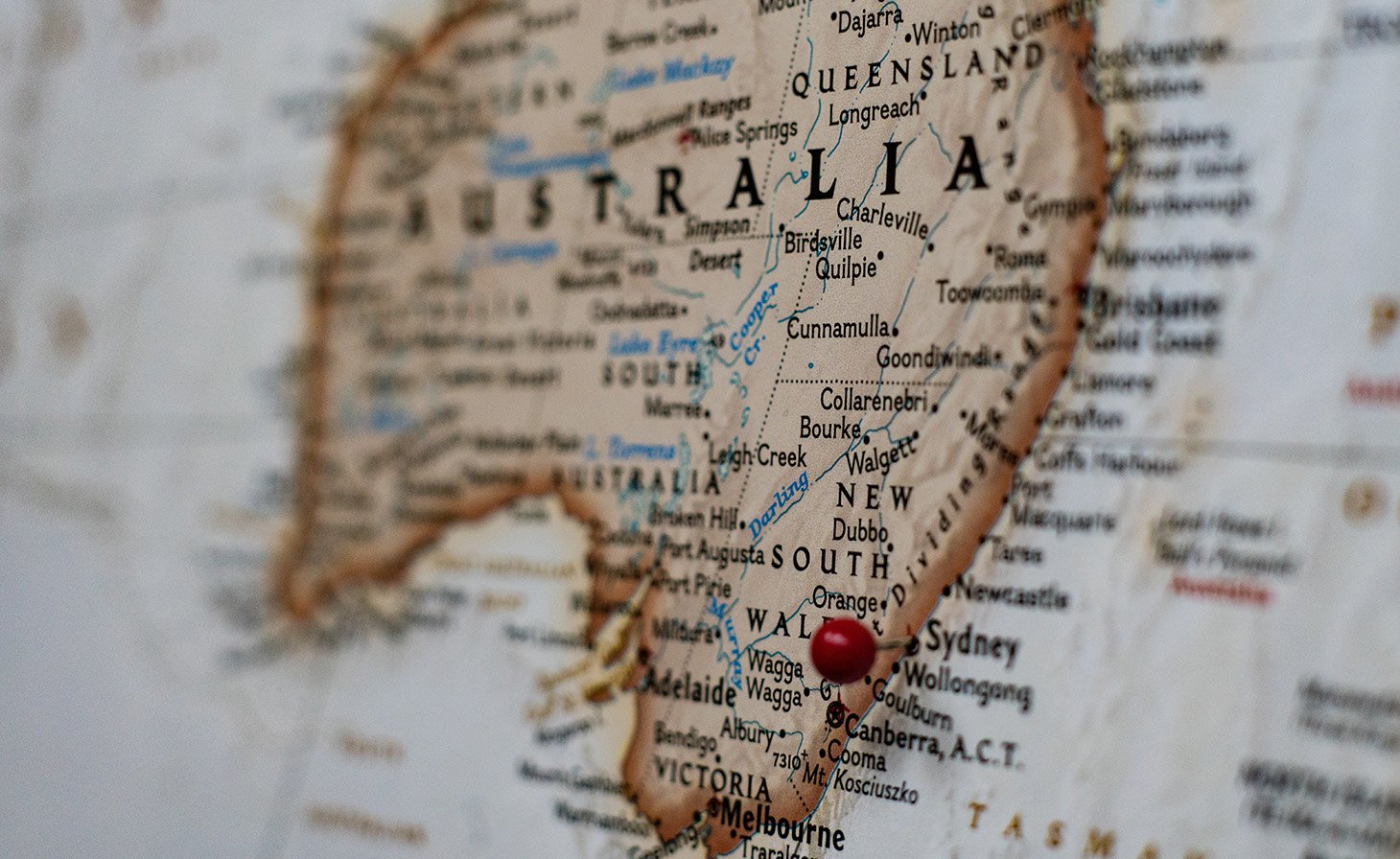 For most Australian startups, ‘making it in Sydney’ is a major milestone, but there’s debate as to whether we’re being treated unfairly in the nation’s unofficial capital.

Tyler Spooner co-founded Unocart in 2016, and after pivoting into on-demand groceries earlier this year, the team is preparing to launch in Sydney later this month.

Speaking to Startup News, Tyler said the expansion into Sydney – which will take place without any of the team present in New South Wales – is about more than just broadening Unocart’s horizons.

“If we could stay here and launch to Australia and [prove] it doesn’t matter, Perth startups are just equal, if we can show that … then they will stop thinking of Perth as this little kind of playground, … I think that’s the main opportunity for us,” he said.

Tyler said from the moment he started networking in Sydney he was shocked by the way ‘sandgroper startups’ were treated.

“There’s a big stigma about being from Perth,” he said.

“If you’re Perth-only you’re kind of looked down on as a small player, which is quite interesting.

The self-described ‘fighter for social change’ acknowledged the differences between Sydney and Perth, but said he believes the prejudice is primarily motivated by location.

[Editor’s Note: For the record, Perth has 2M population. OK, Sydney has 5M, but if Perth was in the US, then it would be 5th largest city in the country … only New York City, LA, Chicago & Houston are larger. Perth is a sizable city, OK!]

“It is a lot more fast-paced, obviously population density actually helps as well.

“If you do a thing in Perth, they go ‘oh, it’s Perth’. Perth is different, like it’s not the same as Sydney. Sydney is a big beast, you’re going to have to show us it can come to Sydney.’”

Tyler said even though Unocart was only looking to meet potential investors at the moment, they were still being rejected in Sydney.

“Once we start scaling in Sydney they’ll talk to us, but … if we were doing the same thing in Sydney as we’re doing here already, they’d already be talking to us,” he said.

Not everyone shares Tyler’s opinion though, including StartupWA co-ordinator Sam Birmingham.

“The East coast mindset generally is a little bit more probably hustle and bustle than WA, I’d say, but I think that’s probably true of all industries, not just startup or technology.

“At the end of the day what matters is where your customers are.”

He said there’s plenty of proof that businesses can make it big in WA.

“If there’s a perception that we’re a backwater in Western Australia that’s years behind on the startup curve, I don’t think that’s the case,” he said.

“We’re absolutely smaller because we’ve got a smaller population and other things, but there’s still really great businesses being built and scaled from Perth.

“Some of them build teams, like HealthEngine, and scale nationally that way. Others like AppBot, for example, have global customers and are really happy just living in Perth and have got great people joining their team, so they haven’t seen it as a barrier at all.”

Despite this, Sam did acknowledge the greater access to capital afforded by Sydney, which hosted five times more investment by value than WA last year, according to Techboard.

“Maybe the one difference is where there’s deeper capital markets in Sydney, due to natures of industry and the number of people there,” he said.

“The way capital works and investing, you need to make a bunch of connections and eventually something clicks, so things are more likely to be invested in where there’s a deeper capital pool because those serendipitous connections and introductions happen more frequently.

“So that’s an advantage to it, but again I don’t see it as being a terminal thing for Perth.”

“I honestly think it just all comes back to we need more startups, successful startups to stay and give returns,” he said.

“It’s like if Canva stayed here with an office, the amount of talent that they would bring into the ecosystem would be insane.

“I think the more people that we have here, the more startups are in the ecosystem here that are giving returns to investors as well as growing the ecosystem, then the stronger our ecosystem will become and then we can move beyond the stigma around Perth being a small little test bed.”

On the other hand, Sam said we should be giving successful startups a pat on the back, no matter their future plans.

“At the end of the day, you can’t get emotional about people coming or going,” he said.

“You celebrate the fact that a success has started somewhere. If more of them stay in Perth because we’re building up more of the talent and deeper capital pools and a more connected ecosystem then that’s fantastic.

“At the end of the day I’d rather celebrate successes wherever they go, than not at all.

“We need to get better at celebrating the good stuff, to celebrate the fact that the business started here in the first place.”

Taking on the challenge

Despite the challenges, Tyler said he’s excited to take Unocart out of its home state for the first time.

“It’s good for us because it’s our first real test to see if our technology can scale,” he said.

As JobKeeper is reduced, startups look to the future