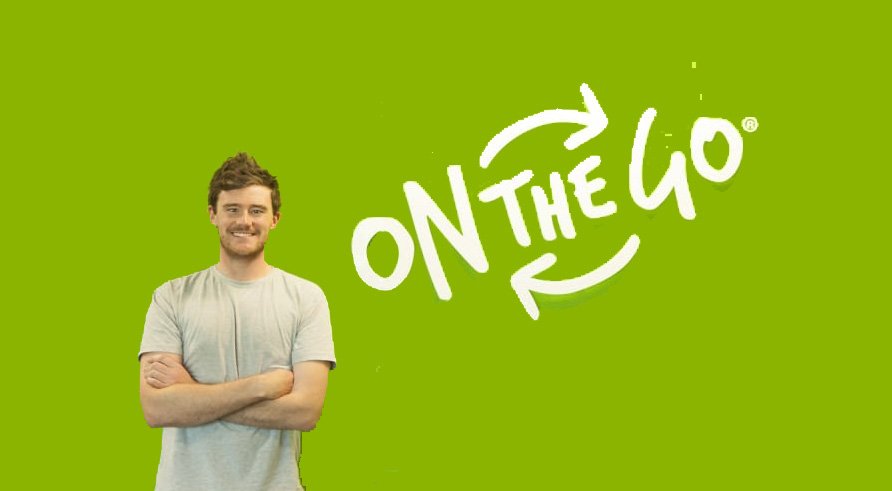 Founder and CEO of ONTHEGO Mick Spencer is in town for this month’s eGroup on Tuesday, is launching his first book Start Before You’re Ready…

The entrepreneur, speaker – and now author – Mick Spencer is speaking at eGroup on Tuesday as part of the launch for his first book. The event will take place on Tuesday, 6 November at the BDO Office from 6pm onwards.

‘Start Before You’re Ready – the Young Entrepreneur’s Guide to Extraordinary Success in Work and Life’ is fusion of autobiography and motivational, inspiring tips that will challenge entrepreneurs.

The book is a road map to success with or without a degree or financial assistance.

It focuses on doing what you can do now, how to get uncomfortable and master self-reliance to reach your potential, to be confident, and positive habits for success.

He enrolled into a sports science degree and a few weeks later ONTHEGO was born. With $150 in his pocket, he started printing t-shirts in his parent’s garage. It wasn’t long before a cycling company asked him to produce cycling jerseys and though he was inexperienced he said “yes”.

He believes that single “yes” (and the confidence it took to say yes) is the reason his startup turned into a global e-commerce business.

Say NO to the Sharks

The book goes into detail about the time he famously turned down a Shark Tank deal in 2016.

He hoped to raise $300,000 for his business but eventually walked away from a $600,000 investment for 30% of his company. He initially accepted the offer but turned it down because he didn’t think the pressure they were going to put on the business was worth the money.

As of June 2018, ONTHEGO formed a joint venture with Wesfarmers who are taking up 5% equity stake in the company. Mick had rejected other potential partnerships because he didn’t feel like they were the right fit.

To hear directly from Mick Spencer and enjoy a night of storytelling and networking click this link to register. Members attend the event for free, non-members for $39.95, and students for $19.95.