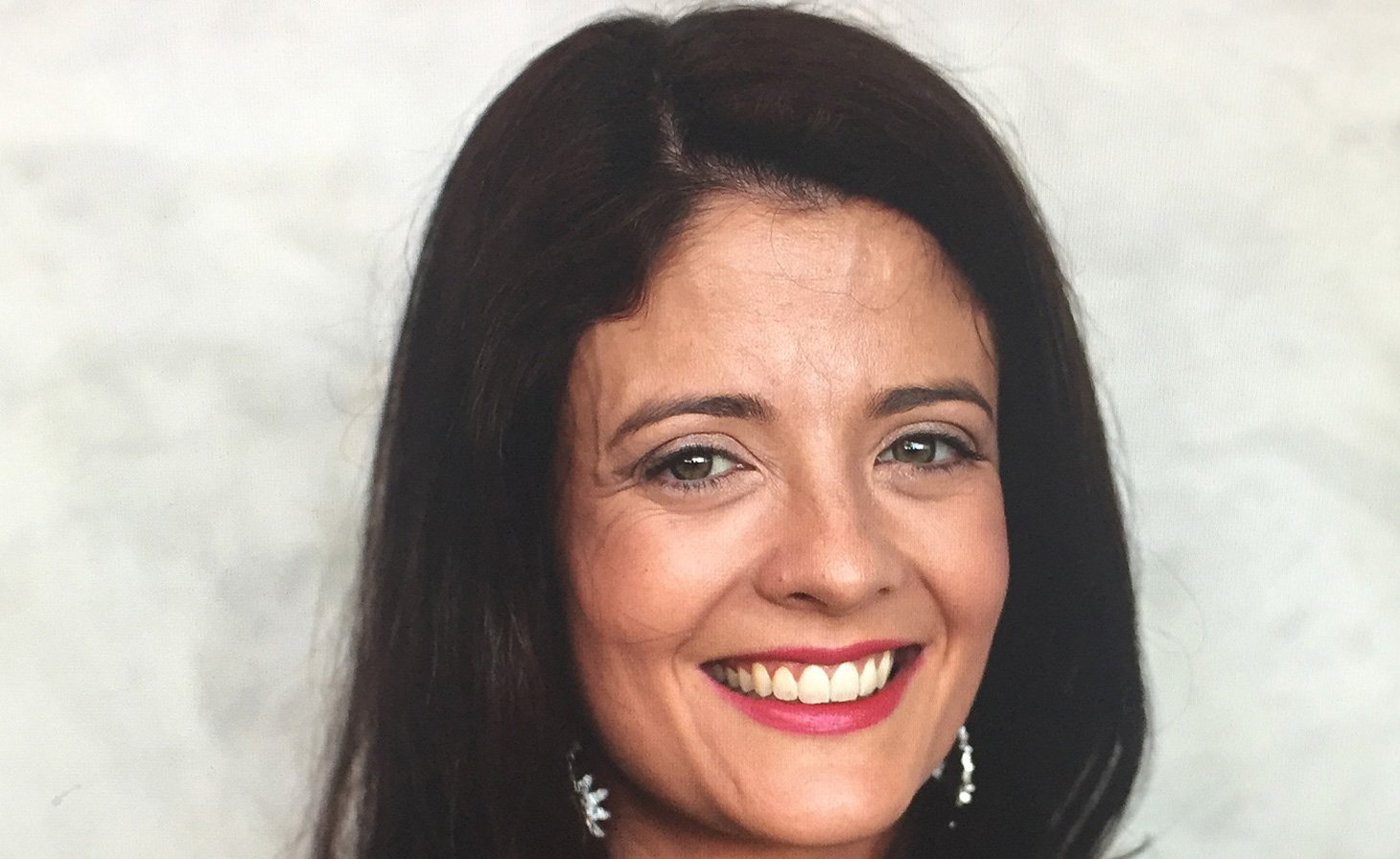 Equipping yourself with this one tool is the key to finding success through planning, according to The Volte co-founder Bernadette Olivier…

Bernadette Olivier and co-founder Kym Atkins started online dress hire service The Volte in mid-2016, have amassed more than 10,000 items listed on their site and recently took out second place in the Perth round of the Pitch for $1 Million competition.

However, the former lawyer told Startup News that while a comprehensive body of research provided a solid foundation for the business, their six-month long industry investigation may have been overkill.

“You don’t know what you don’t know, and I think one thing that we learnt is there’s no new idea under the sun,” Bernadette said.

“The likelihood is that somebody else has tried something similar to what you’ve tried, and you need to learn from [their] lessons because, why would you repeat somebody else’s mistakes?

“You’re dealing with lawyers here… we [tend to] overkill research, and part of it was we were first-time founders and we were bootstrapping, … but I think you should definitely do it faster.

“I think it’s less about the time spent, [and] it’s more about what you’re looking into.”

One of the biggest dilemmas when it comes to planning is how to decide when to head in a different direction, but Bernadette said the answer was simple.

“The numbers in the end tell you the story, and whether or not it’s in research or reviewing what you’ve done once you’re live, it’s not enough to go with your gut alone,” she said.

“I think that’s something a lot of startups do, and we definitely made that error along the way, [but] in the end the numbers … and looking at what’s working will not only tell you what direction to head in, but it also often tells you problems which … you haven’t really looked into in detail.

“The worst thing you can do is just to kind of drive on based on gut. I think you must be more analytical than that.”

Bernadette said the trickiest part of taking this approach was learning to let go.

“You can’t get wedded to ideas or strategies,” she said.

“Sometimes you don’t realise how attached you are to things. Letting things go can be tricky, but I think you have to be pretty nimble.”

With a 2017 SmartCompany survey suggesting almost 70 per-cent of startup leaders are working more than 50 hours each week, Bernadette said building a shared culture tailored to that pressure is important.

“Part of [our planning] was just to make sure that even between the founders we always shared ideas,” she said,

“We really didn’t want to have a blame culture … because we’re so stretched, people are going to make mistakes, so I think one thing that I wanted to make sure was there’s no blame, let’s just get the problem [solved] and move on.

“Really making sure you and your founders agree on what’s important and the type of culture that you want in the company, it’s probably something upfront you’ve got to agree on, and we did it pretty much straight away.”

Getting to know yourself

Bernadette also agreed with Tom Kooys’s advice from part 1 that ‘knowing yourself’ is an important aid to developing a successful startup.

“I think it’s really important that you realise your strengths and your weaknesses, and particularly if you’re able to look for a co-founder, probably look for somebody that marries that,” she said.

“Myself and Kim, for instance, we have a lot of similarities and we definitely agree on cultural values, but we have different strengths and different weaknesses, and I think we also have a healthy disagreement about issues.

Click here to read part one of Planning without Pain.

Click here to read part two of Planning without Pain.