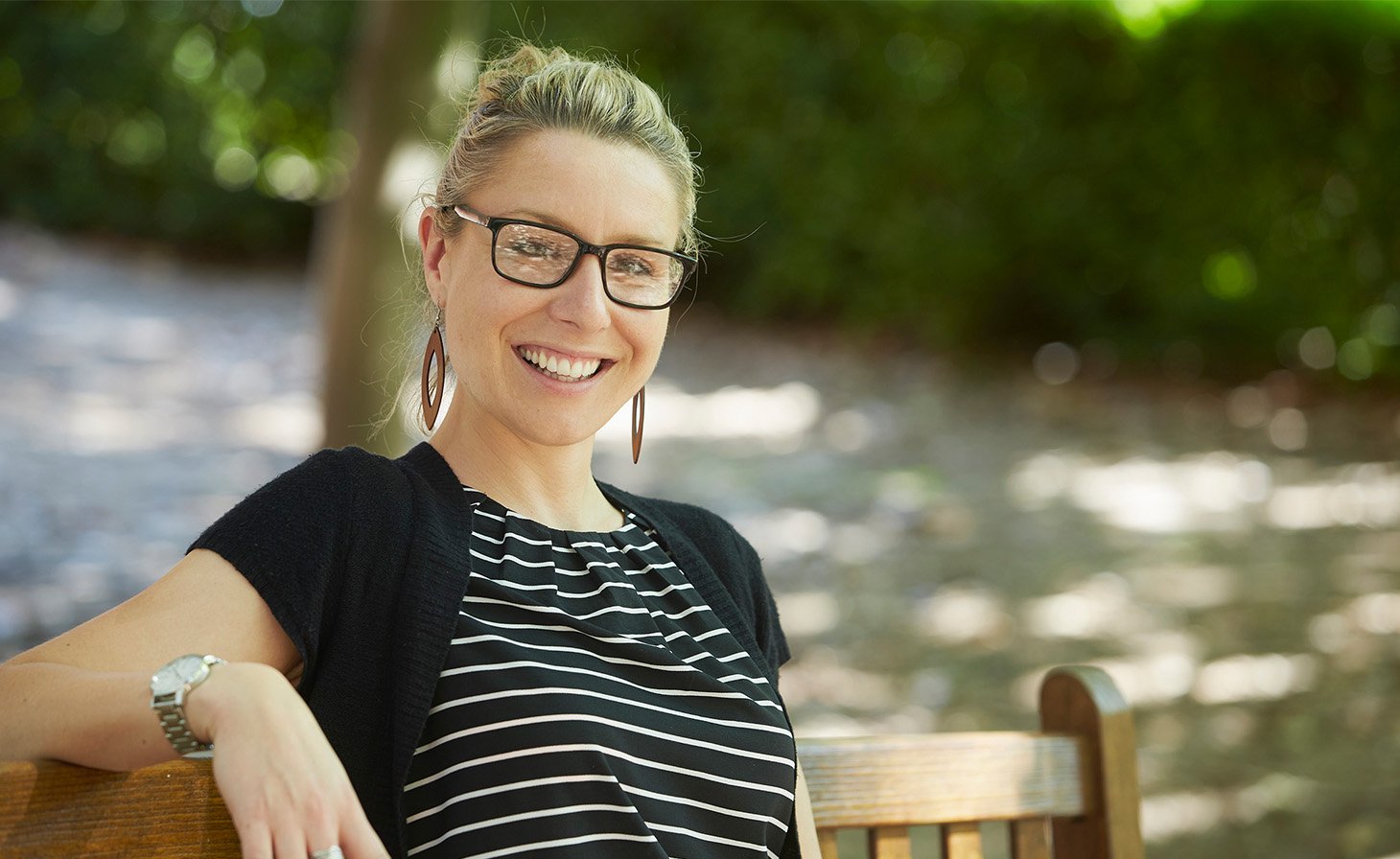 Cutting through the noise when planning for success can be difficult, but as Dr Vanessa Rauland reveals, it shouldn’t scare startups off the process.

Between founding a startup, running Climate Launchpad’s WA competitions and working as a research fellow at Curtin University, Vanessa knows a thing or two about the importance of planning.

After co-founding Rate My Space in 2015, which uses data to improve health and productivity in buildings, she launched ed-tech startup ClimateClever nationally earlier this year.

ClimateClever takes a data-driven approach to helping schools better understand and track their carbon footprint, which informs changes that can make a real difference.

Now, not long after winning an Innovation in Education Curtinnovation award, Vanessa spoke to Startup News about her planning tips and tricks.

“Just spend some time and do it,” she said.

“As soon as you have enough time, I think it is a really good idea to flesh that out a lot more and talk to others.

“I try and meet with mentors to get advice from them as much as possible as well, which again helps with strategic planning.

“I was [also] talking to investors earlier this year which was a fantastic exercise because they were really asking me a lot of hard questions which really made me think about a lot of things which I’ve ultimately put into my business plan.”

Vanessa said the process of speaking to investors revealed one of the most difficult aspects of planning for any business.

“Everyone gives you different advice [and] it’s really confusing,” she said.

“I had some advice from some investors saying that my target market was too small and therefore undesirable, and then the next set of investors when I told them that the target market was schools but you can also expand out to homes and other things, they were like, ‘oh, you sound distracted, your target market’s too big.’

Vanessa said finding the balance can be tricky.

“I wish I knew the answer,” she said.

“I guess for me personally … it’s probably good to stay focused on what you had originally planned, especially if you do have a bit of traction and momentum, but … do exploratory options for things that really [are other] potential markets for example, but don’t let that take up or consume all your time.”

The Women in Technology WA’s 20 in 20 Award nominee said above all, startups need to be able to find their own way

“The thing that I’ve learnt is that there’s no one set pathway as well, everyone has a unique pathway that we’re going to go down.

“I just think it’s about understanding your own set of circumstances and to go on your own journey.”

As for her own journey, Vanessa said going too broad too early was one of the things she’d change if she could.

“We finished a two-year pilot with fifteen schools  – which was a really great test of the market and everything – and then we went national straightawayPlan,” she said.

“I think probably it would’ve been better to target Western Australia before going national and really, really focus on a smaller geographical area, but get a bigger market segment within that geographical area.”

Click here to read part one of Planning without Pain.