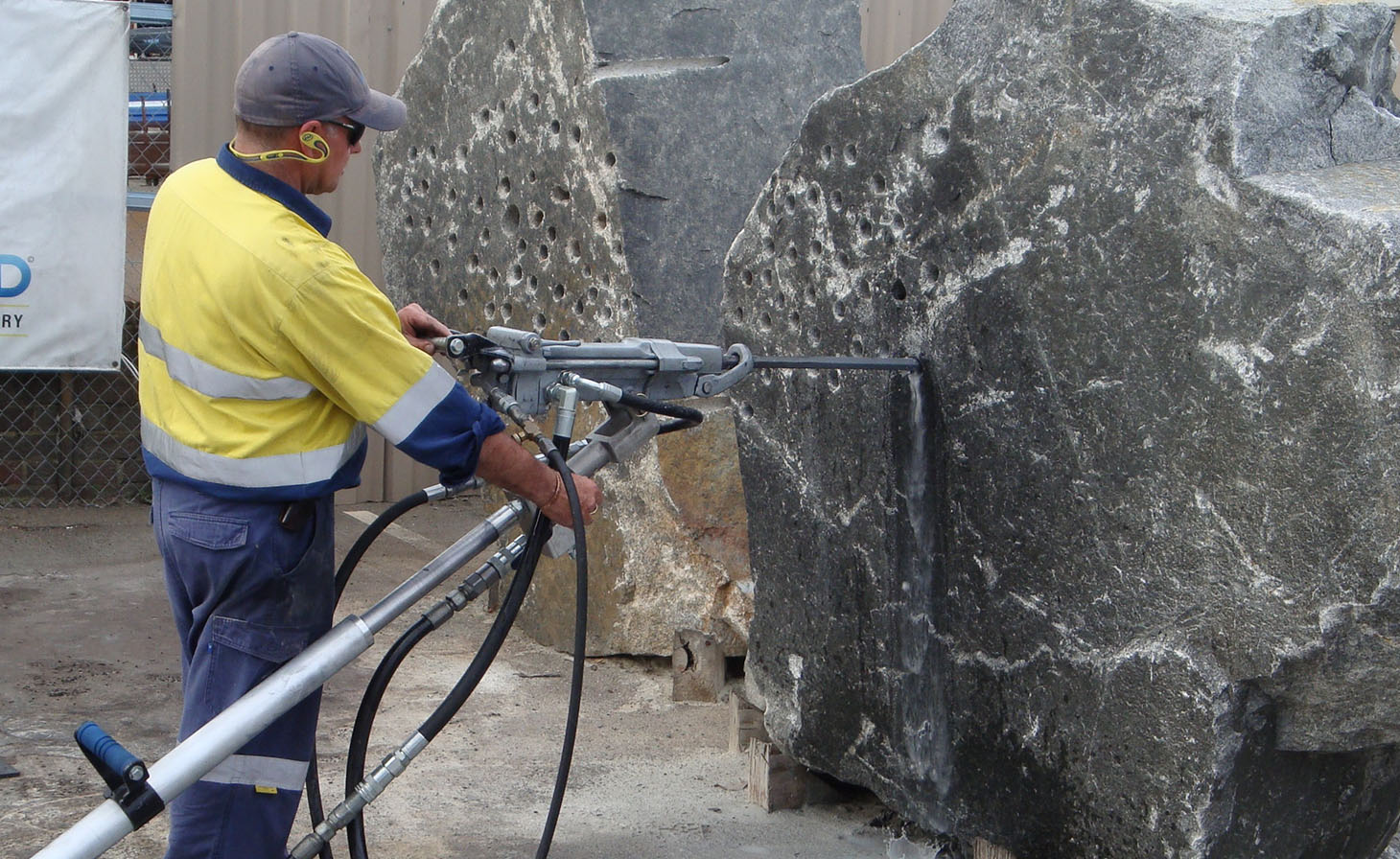 In a landscape dominated by software-based startups, the team at Hydraulic Innovations Mining have dug deep and created a world-first product that could revolutionise the mining industry.

Traditionally, miners have relied on weighty, noisy and heavily vibrating pneumatically driven drills, which use compressed air, to get the job done. But with many mines now moving further underground into smaller tunnels, the need for a new breed of drill has been growing.

Invented by COO Max Scott, H I Mining said their ‘Hustler Drill’ is the world’s first all-oil hydraulic hand-held underground mining drill, which vibrates half as much as pneumatic options, is emissions free and can improve productivity by as much as 60 per cent.

As they prepare to finish commercialisation trials with the goal of getting Hustler into the hands of customers before the end of the year, H I Mining Corporate Development Manager Michael Frame told Startup News their breakthrough was a mix of good timing and perseverance.

“Nobody has been able to solve the problem of managing extremely high hydraulic pressure safely at a hand-held drill … and companies that have tried to do this have ended up in one case … killing an operator,” he said.

“The research was abandoned because the problem was seen to be too difficult to solve and not particularly worthwhile at the time, because mining had gone big in its approach.

“Because of the shape of mines and the movement underground generally from previously easy surface resources to less easy underground ones, [the industry is] having to go smaller in its thinking and so [our] drill has come at the right time.”

H I Mining looks to be going from strength to strength now, with pre-order interest from Canada, Chile and South Africa, but it hasn’t all been a smooth journey.

The team have been developing the Hustler for eight years, during which time they were knocked back from several competitions, before being accepted into the LatAm Market Accelerator in Chile earlier this year, where they beat out Core Resources, PTronik and Safescape to claim victory in the mining tech sector.

“You can’t develop an export market by transplanting Australians into that market to work on the ground,” he said.

“You have to actually develop boots on the ground who were born in those countries, because they know the customers and practices we would take years to pick up.

“Second … what we see as what the market wants may not necessarily be what some of these more niche markets actually need.”

The challenge of how startups can get those boots on the ground in overseas markets doesn’t look to be going away anytime soon, with Startup Muster’s 2017 Annual Report finding more than half of all founders are hoping to significantly expand international sales in the next year.

Michael said for startup to achieve these aspirations, the government needs to contribute more to help sell Australia’s newest technologies to the world.

“In an innovative startup situation, that is just not on and I think a lot of initiatives are lost because of that disconnect between finances and opportunity.”drillMichael said by not taking action now, the government is missing out in the future.

“Government is the enabler of the private sector’s ability to then develop itself and create jobs and generate revenues,” he said.

“If that means backing an offshore initiative then so be it because over time, the revenue from those export markets will bring huge advantage to Australia, repaying the state government or the federal government’s initiatives many many times over.”

Michael said one way to do this would be to refresh the WA government’s approach to supporting startups.

“It would need to be some sort of a proactive strategic taskforce made up of innovators themselves, private sector, public sector and other interested parties, customers probably, who would direct the innovation … necessary to innovating people and organisations more effectively than is being done at the moment.”

No end in sight

After launching the Hustler the team aren’t ready to rest just yet, with plans to offer battery powered and remotely controlled variants of the drill.

Michael said these offerings will help improve the record of an industry already sharply focused on safety.

“We’re thinking really longer term in terms of taking the operator out of the danger zone so that the mining becomes remote … and that’s the trend in the industry anyway,” he said.

“The other trend in the industry is towards greater safety which …  by removing the operator we do just that, we make it safer.”

The opportunities aren’t just underground though, with plans already in the works to use the technology to create quieter jack-hammers for the construction industry.

Beyond that, Michael said the drill’s ability to work underwater could unlock new arkets.

“Markets emerged after the laser had been invented, so maybe there will be [underwater] markets, who knows? We hope so!” he said.

Click here to learn more about H I Mining.