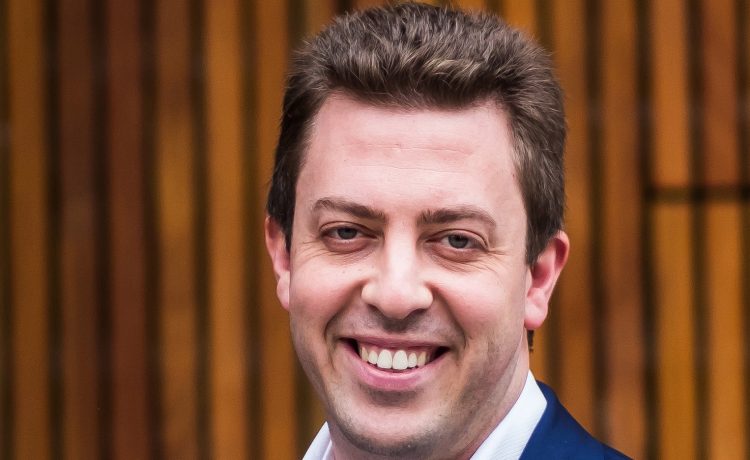 It’s an issue that divides startup founders across all industries: Planning. In the first of a series of 3 articles, Startup News spoke with Tom Kooy…

The initial rush of excitement that comes with starting on the startup journey can often make planning a chore, with many founders instead opting to plan on-the-run.

There’s certainly strong evidence in favour of putting pen to paper, with a Harvard Business Review study of 1,000 entrepreneurs over six years finding planning increased a business’s chances of reaching viability by 16 per cent.

But what does this planning look like, and how can startups remain agile along the way?

Those are just some of the questions Startup News put to three ‘people in the know’ to help better understand planning for startups.

Venture coach and Executive Chair of Unocart, Tom Kooy, is first cab off the rank, and believes the best way for startups to approach planning is to utilise an ‘agile’ approach.

“[It’s] basically planning in a way that creates infrastructure around the general terms of what the startup is actually going to do, so meaning their values, their actual vision [and] … the core hiring process,” he said.

“Things that you don’t necessarily change but shape the overarching culture of the startup in its infancy, and you hope that it drives and carries that similar sort of direction in the coming years as well.”

Tom said a solid foundation can then inform how the startup approaches ‘sprints’ of between 30 and 180 days, which set attainable targets for action to grow the organisation.

“I also encourage the guys that I work with to put together immutable laws that basically are seven or eight of the characteristics of the organisation that are non-negotiable, and they form what the startup actually feeds back into, in almost a feedback loop setting,” he said.

The Centre for Entrepreneurial Research and Innovation mentor said while it may be tempting to jump straight into a business, it’s important for founders to know themselves first.

“I’m really passionate about seeing startup founders [that are] really clear on who they are, their purpose individually and separated from the startup before they go in and actually even create the startup and get it going,” he said.

“There are challenges that startups face that if you yourself haven’t personally gone through a process to be really clear on who you are, it makes it really hard to stick to layers of the business blueprint that helps you plan and helps you go through that agile planning process.

“If you’re really going to dive properly into agile planning and you want it to be done right … you’ve got to look at yourself in the mirror really hard, especially as a founder.”

Tom said even small changes can make a difference when it comes to planning.

“We get stuck in the trenches [in the] day to day of a startup, particularly when you are so engrossed into what you’re trying to create, [and] it sometimes makes it hard to see what’s going on from an outsider’s perspective,” he said.

“I say to some of the guys that I coach on this, at the end of the day give yourself a score between 0 and 10, how do you think you went?

“It’s a helpful sort of feedback loop into [whether] the startup doing well.”