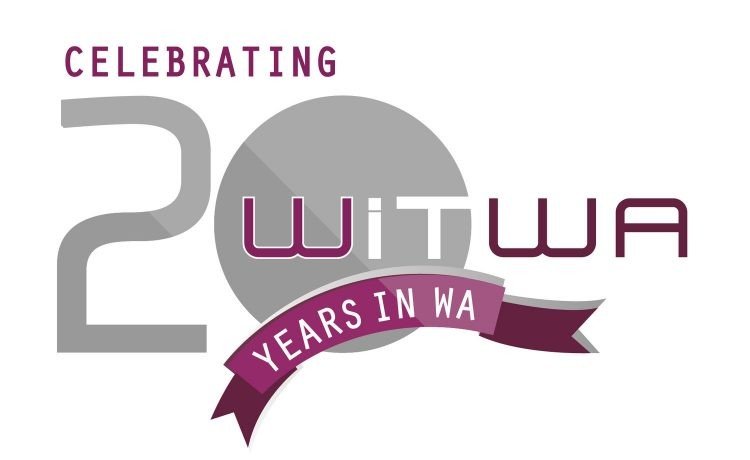 Seventeen founders are in the running out of 87 nominees for WiTWA’s ’20 in 20′ Award, celebrating women who have made a significant contribution to STEM and Innovation in WA…

Founded in 1988, Women in Technology WA (WiTWA) is celebrating its 20th year by recognising the women in science, technology, engineering, mathematics and innovation who are challenging stereotypes through their work in the community.

Over the past 20 years, WiTWA has become a well-reputed organisation in WA, promoting diversity and equality in the technology and innovation sector.

Eighty-seven women have been nominated for the ’20 in 20′ Award through public and self-nominations. The nominees consist of a diverse range of founders, mentors and women pursuing non-traditional work.

17 women founders are nominated for the award, and all nominees also being eligible for the People’s Choice Award, which will be chosen through public voting.

Chair of WiTWA Techtails Committee Pia Turcinov told Startup News that she hopes the nominee group will draw attention to women who have pursued careers in STEM and innovation, but are otherwise unrecognised.

“Through our Awards initiative we are hoping to emphatically destroy the myth that our State lacks female talent, role models, STEM and innovation specialists, or thought leaders that can be part of industry panels, claim boardroom seats or indeed fill the next promotion opportunity!” Pia said.

“The breadth and scope of women included within our nominee group is incredible. They represent a cohort of smart, passionate and forward thinking members of our community who should be celebrated and promoted as role models for future generations.”

“We are thrilled to be able to play our part in shining a light not only on familiar faces, but also many new unsung role models who traditionally have not had the opportunity to step up into the spotlight.”

Already an award-winning researcher, media commentator and keynote speaker, Dr Melissa Langdon is one of the founders nominated for the award. Melissa founded BOSSMAMA to support women at work.

Speaking to Startup News, Melissa explained the importance of founders being nominated for the award.

There is quite a lot written about challenges for female founders, including lack of investment and personal issues to do with confidence. Being a startup founder can be very lonely and early stage recognition through awards like this can give founders the confidence boost they need,” she said. 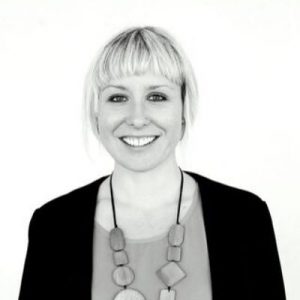 Recently winning the panel award at Impact Seed’s Pitch Night and and a Curtinnovation Award, ClimateClever is dedicated to becoming a leader in sustainability and climate action.

Vanessa told Startup News that she hopes being nominated for the award will inspire other women to become involved in social enterprise.

“I think it is vital for women who are working in social enterprises to be represented in these types of competitions to provide inspiration to other women who are thinking about starting their own business,” she said.

“I think women are more often drawn to businesses where there is a social and/or environmental impact. It’s important to showcase successful examples of people who have demonstrated that social enterprises DO work and that they can be profitable, which ultimately means greater impact!”

The winner of the ’20 in 20′ Award will be selected by a panel of judges who will consider nominees’ personal determination, technical strength and leadership. The ‘First Among Equals’ Judges’ Choice Award will also be awarded to one of the 20 shortlisted candidates.

The awards night will take place on November 3rd at the Crown Perth Ballroom.

Voting for the People’s Choice Award is currently open and will close on 19th October.

To vote for the People’s Choice, > https://www.witwa.org.au/vote/

View all posts by Caitlin Paroczai →
Caitlin Paroczai is a third-year Media and Communications and Law student at The University of Western Australia. With interests in broadcast journalism and marketing, Caitlin is passionate about Australian startups creating social impact. A big lover of the arts, writing and public speaking, Caitlin views working in media as an opportunity to combine her passions with her work. Always seeking opportunities to expand her knowledge and experience, she is excited to be contributing to Startup News as a student journalist.
http://caitlinp.com/