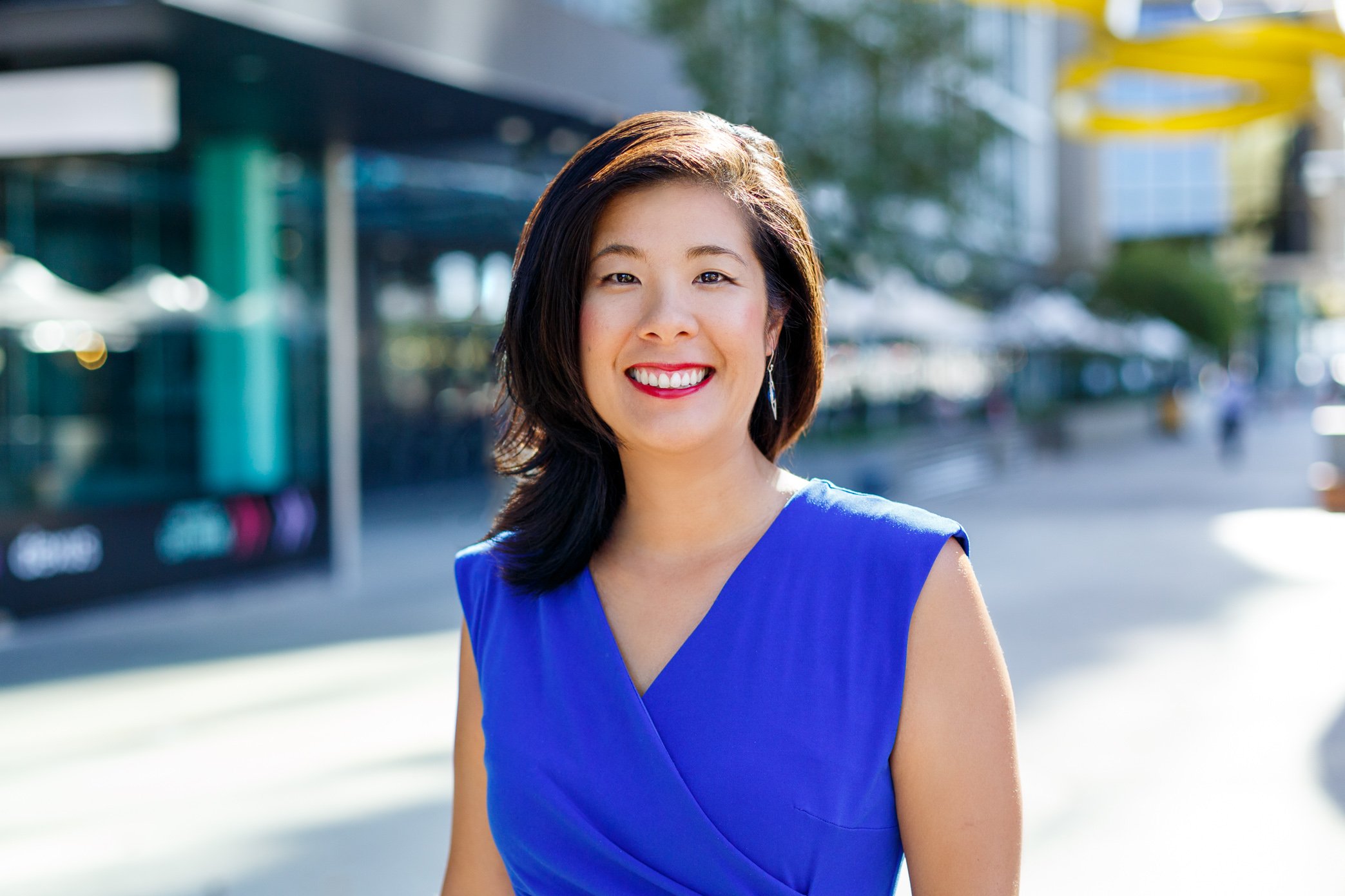 Almost four years after arriving in Perth, Innovation Bay’s local operations will now be headed up by a fresh face.

For more than 15 years since being founded in Sydney, the passionate investor group has been running everything from pitch events to networking opportunities, as well as helping startups find mentors and useful resources.

After first bringing the 3,500 member strong network to Perth in 2014, trailblazers Derek and Kylie Gerrard decided it was time to move onto new adventures – including BetterLabs Ventures, a seed capital fund setup by the RAC which launched this week.

The pair hand-picked Bonnie Lin to continue their work – a consultant and investor who has spent more than 20 years helping organisations innovate to accelerate their growth around the globe.

Speaking to Startup News, Bonnie said she’s excited about what the future of the organisation holds.

“Innovation Bay is a 15-year-old brand with one of the most well-respected networks in the angel community across the nation, and I was personal friends with Derek and he called me up and said ‘we’re going to be moving onto social impact, … would you be interested in taking over?’, she said.

“I think Innovation Bay is an incredibly strong brand, and what we want to do is to be able to leverage that brand and our networks to facilitate more funding events, and I think that Innovation Bay has the ability to do that.

“We here in Perth have a lot of amazing, committed, passionate people who love startups, love working with startups, and we’re all starting to have that conversation about how we can work together to grow the pie.”

Work has already begun for the Vancouver 40under40 winner, narrowing 160 applications from across the nation down to the top 12 for October’s round of pitches.

Bonnie said despite reviewing so many applicants, she was surprised to see so few from Western Australia.

“I understand there’s a bit of some cultural barriers of ‘oh, we’re not ready to pitch yet,’ but you really just have to give it a go.

“Culturally I think there’s definitely a fear of failure that probably needs to change, but WA’s got a long history of being entrepreneurial.”

Bonnie said another key focus of her role will be helping startups look beyond their backyard and follow in the footsteps of companies like Canva and Power Ledger.

“I think Australia … is a small market, so startups need to be thinking globally from day one if they are looking for venture capital or outside investment,” she said.

“I know there’s a lot of people who feel it’s very sad when we have these great startups and then they leave [but] I don’t think there’s anything wrong with that.

“There’s always the saying that they will come back and that’s certainly the case culturally, we see a lot of ex-pats coming back.”

Making the most of Perth

Since moving to Perth three-and-a-half years ago, Bonnie said she’s noticed a significant funding gap in the startup space.

“I think there is a very conservative investment climate here where the investment community understands how to do a mining deal, but not so much a tech deal, and so part of what we try to do is to educate investors who are interested in tech to help fill some of that gap.”

It’s not all doom and gloom though – Bonnie said her time in Perth has rekindled her interest in the startup world.

“When I moved to Australia in 2015, I was burned out after five years running the Portland accelerator and R&D grants during the Great Recession,” she said.

“People were starting up their own companies because they couldn’t find jobs.

“The stakes were high, the stakeholders many, progress slow and much was learnt [about] what worked and what didn’t.

Bonnie said despite the challenges created by Perth’s unique global position, there are more than a few positives to be found.

“Nearly 50% of the population here in WA was born in another country, so they’re bringing all those outside and external networks, experience in, and we’re isolated, so we have to make it work out together,” she said.

“PwC put out a recent report about how the top five economies in the world by 2030, three of those economies – China, India and Indonesia – are in our time zone, so I think Perth has a really incredible opportunity if it chooses a path of innovation and action now.”

Having advised on the New Industries Fund, Bonnie said Perth has a bright future ahead for startups.

“The Perth ecosystem is seven years in the making, it’s done a tremendous amount of seeding, the early stage, and there needs to be that next level of helping the mid-stage companies – or ‘scaleups’ as they are known – become small/medium size companies or grow up into an exit event,” she said.

“That’s how wealth is created, and the entrepreneurs who make it end up becoming philanthropists, they create jobs with their companies, they invest in other startups and entrepreneurs. And so the wheel turns.”

There’s no time to rest though, with Bonnie already looking to leave her mark on Perth’s startups.

“Next month we’re flying to New Zealand to organise a summit for 40 VCs from the Asia-Pacific and Australia-New Zealand markets,” she said.

“We’ll get together to collaborate and decide how to develop the venture capital ecosystem in Australia and New Zealand, but we’ll also get together and invest.”

You can learn more about Innovation Bay here.