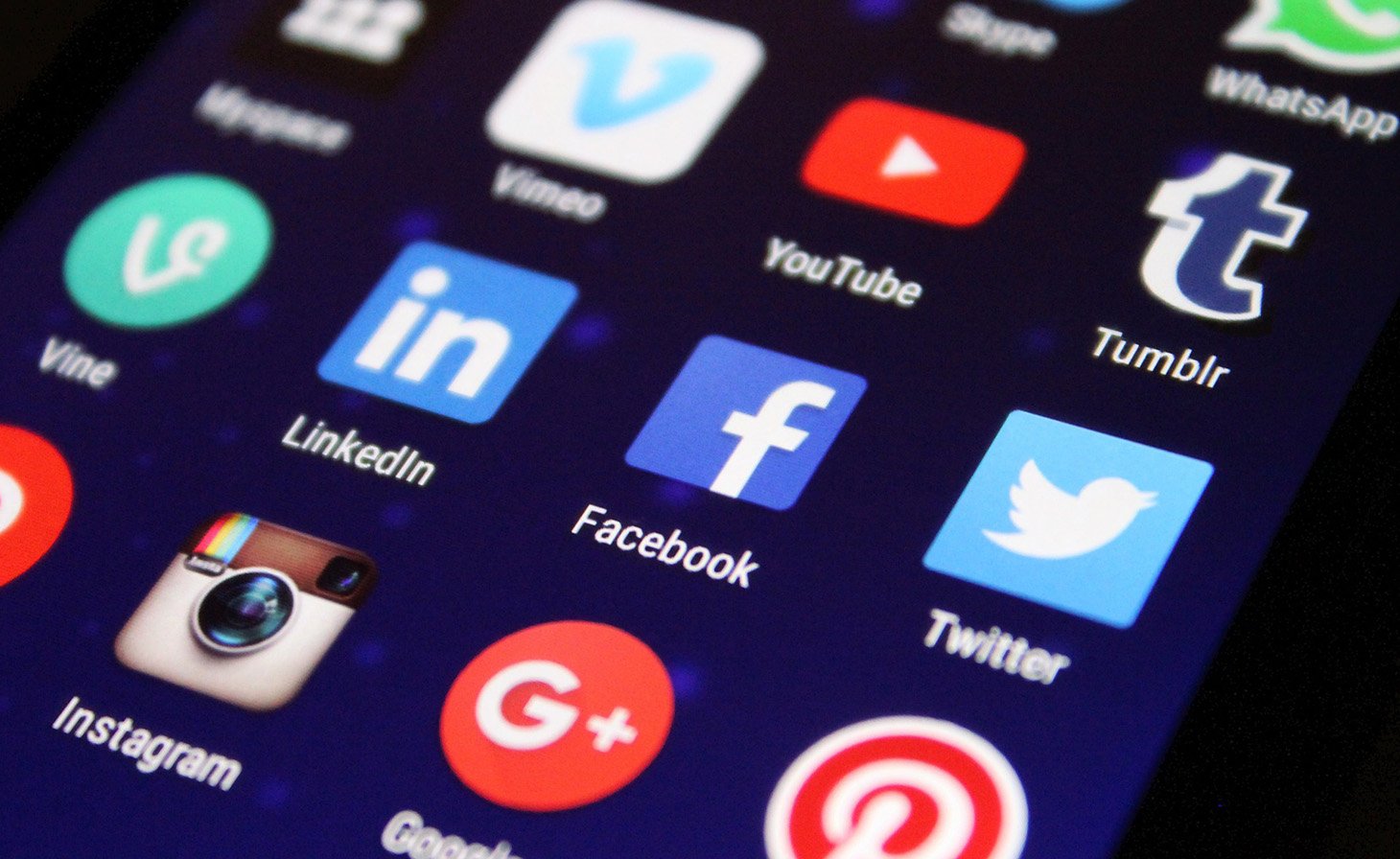 Social media can be a scary world for startups, but it doesn’t have to be that way…

Yellow, the company behind brands including the Yellow Pages and True Local, have just released their 2018 Social Media Report, which provides an annual overview of how Australians are using social media.

Having surveyed around 1,100 businesses of varying sizes, and more than 1,500 individuals across all states and territories, the report gives a unique look into how we interact with social media, as well as what startups can do to make the most of the opportunities social networks present.

You’ve got to be in it to win it

Right off the bat, only slightly more than half of small businesses have any social media presence, so just by popping a photo on your company Facebook page every once-in-a-while means you’re already ahead of almost half your peers.

Users love to share what they’re passionate about, and there’s nothing more frustrating than finding out about a great new initiative, and not knowing where to send your friends because the brand doesn’t have an online presence.

It only takes a few minutes to properly setup your Facebook page with links, locations, phone numbers and the like, and in most cases you won’t have to worry about changing it for a while.

Go where the people are

According to Yellow, social media means you can now reach around 88 per-cent of all Australians, with just under a two-thirds opening at least one social network every day.

If you haven’t got more than a few minutes each week to devote to social media, the data says you should focus your efforts on Facebook, which is home to 91 per-cent of all social media users.

YouTube takes out second place with around half of all users, although the return on investment for most brands is typically quite low.

Instagram takes home the bronze medal and is likely the second-best place to focus your social media marketing attention, particularly if you’re hoping to target the ladies – 44 per-cent of women on social media utilise the service, compared to just over a third of blokes.

But again, it depends. For certain startups, Insta is absolutely the place to be, and they can drive lots of success there.

LinkedIn, the network of choice for many professionals, ties for fifth spot with Pinterest, securing around 25% of users between the ages of 18 and 49.

How to build trust

As the saying goes in social media land – content is king – especially if you’re trying to build trust with consumers.

Be careful not to go overboard though – 44% of users who said they unfollowed a brand in the last three months put their decision down to the business flooding their feed with content.

Get your timing right

By knowing your audience, you give your content the best chance of reaching its audience.

Making sure your content is in people’s feeds during the evening or first thing in the morning will give you the widest audience, with about 61 and 59 per-cent of users browsing social media at those times, respectively.

Taking advantage of Facebook’s in-built scheduling tool, and third-party apps like Hootsuite and Buffer, some of which will automatically schedule posts for you, allows you prepare content when you have time, and then send it live when it’s got the best chance of reaching your audience.

Let us know in the comments below how your startup is using social media, as well as any tips you’d like to share…

You can read the full report here.

What do startups spend their first VC round on?

Raising capital for your startup

Protect the future of your business with security certification