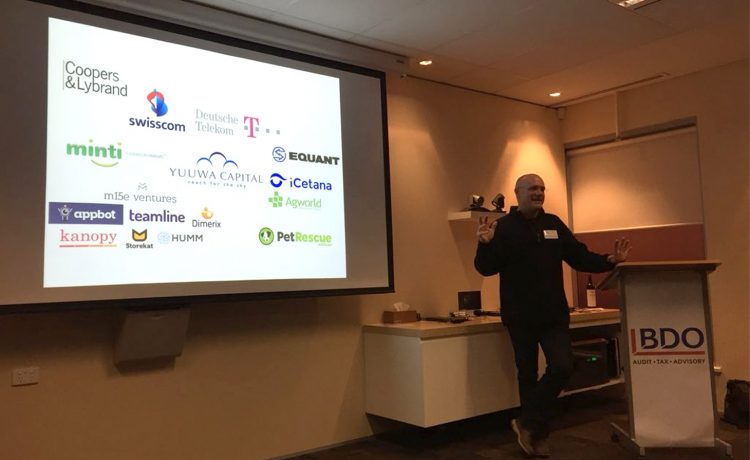 The Perth start-up and investment markets are particularly vibrant at the moment with a number of good ideas and a fair sprinkling of investment money available, according to renowned local venture capitalist, Matt Macfarlane. 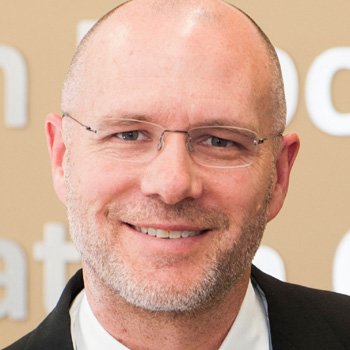 Co-founder of Yuuwa Capital and the guest speaker at the June 2018 eGroup Forum, hosted by BDO, Matt noted that there is a significant investment gap for entrepreneurs looking to raise larger amounts of venture capital, with no large VCs located here in Perth.

Listening to Matt recount his career journey and like many successful people, it is often the failures as much as the successes that have provided the most learning opportunities, with Matt being particularly passionate to share his insights and the lessons he has learnt along the way.

Of particular interest to the audience was his take on the elements that he looks for and the relative weight he attributes to each of them when considering whether he will back a project.

A Good Team with a Willingness to Learn (60%)

First on his list and allocated 60 out of 100 points in his ‘rule of thumb’ decision making scale is the team behind the idea.

As Matt says “a great team can make you money, but a great idea, run by a bad team is likely to fail.”

One of the key aspects in deciding if the people he may invest in have the capacity to be a great team, is their ‘coachability’ or willingness to listen and learn from those around them who have already trod that same path.

Next on his list of things to look for in possible investments is the potential market opportunity for a product or idea, to which he attributed a weighting of 20 out of 100.

As Matt says “there is little use having a good idea if there is no market for it to grow into.”

An example Matt pointed to was Kanopy, a local startup company that was able to grow strongly in the WA market, make the move to Silicon Valley and go on to scale that growth to an international level, with the company now providing video streaming services to libraries all over the world.

The product, or idea, ranks last on Matt’s list of investment importance, receiving 20 out of 100.

“When I meet someone looking for investor support I would prefer they tell me about the product last,” said Matt. “I want to know how they are going to go market, develop and grow the product first.”

Despite this rough ‘rule of thumb’, Matt noted that it is often a ‘gut feeling’ that has taken on a growing level of importance over time when deciding whether he believes an idea can succeed.

Matt explained that over the years Yuuwa has been approached to invest in 435 deals, from which they have invested in 10, so it is a highly competitive environment. Knowing what Matt looks for helps.

Another point Matt stressed was for VC funds to stick to one industry segment, as opposed to diversifying between sectors. In this way industry knowledge is built along the way, providing greater insight into the market that you are operating within, whether that be biotech, fintech or other areas.

After Matt’s presentation, the eGroup committee facilitated interactive break-out discussions amongst the audience on relevant topics, as suggested and voted on by attendees on the evening.

An overwhelming popular topic for discussions was ICO’s and blockchain, accordingly eGroup will be looking to run a panel style forum dedicated to this topic for anyone interested in attending.

About eGroup: eGroup is a thriving community of online entrepreneurs, innovators, tech experts, and investors. Established in the mid 2000s, it’s a meeting place where internet entrepreneurs can help and learn from each other. Led by a dedicated committee, eGroup holds an event on the first Tuesday of every month at the BDO offices in Subiaco. These meetings feature a presentation by a high quality guest speaker, followed by plenty of opportunities to network and share insights and knowledge with other online entrepreneurs and innovators. To find out more about eGroup, including membership and upcoming event details, please visit our webpage – http://www.egroup.org.au/