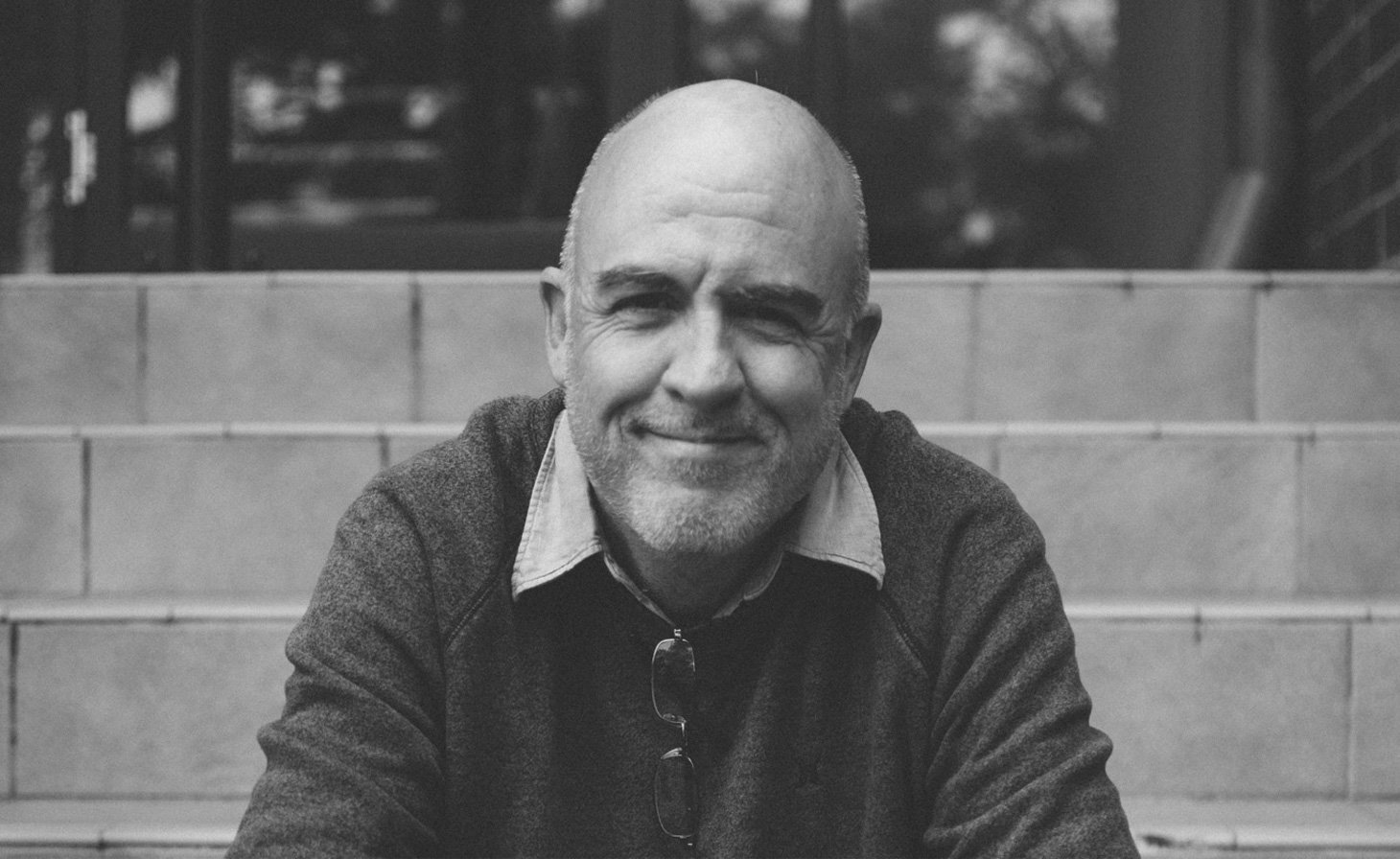 Meerkats cofounder and Chair Mike Edmonds has published a book, and spoke at Perth Morning Startup to explain what it was all about and why startups would instinctively ‘get it’…

Mike Edmonds never went to university, so he is unashamedly from the ‘school of hard knocks’.

Having notched up more than 40 years in marketing, he’s had all manner of experiences: from outback radio stations through to the some of the most impressive board rooms of corporate Australia. In 2004, sick of the pretence and posturing of the ad industry, he cofounded Meerkats with Ronnie Duncan.

The two of them have now penned a new book – “Truth. Growth. Repeat. (A manual for Generation Why)” – and Mike explained the premise at a packed out Perth Morning Startup meeting this morning.

“I’d been sitting in board rooms and around exec tables for years and I saw a problem that was screaming at me, and I wondered if I was the only one that saw it,” said Mike.

“Very few people trust companies and advertising. They simply don’t trust the ‘voice of capitalism’ anymore. And it’s getting worse.”

“Media is the least trusted organisation. People simply don’t trust the information they are receiving.”

During the golden age of advertising, the ‘Mad Men’ set would blast ad messages at us that just rung less and less true. Why did companies do this if they did not believe it? And why would they think it would sound and look authentic, when it was so obviously fake?

“Advertising invented a scenario to try and sell you stuff, and it became really bad,” Mike said.

“So we set up Meerkats to address this. Meerkats are the most curious creatures, and that’s what we wanted to be. We wanted to stand for truth, not the same old lies.”

Mike’s central theory is that organisations and their boards, execs and staff have to find their true purpose. If you find it, it will guide you for decades and keep you on the correct path, he argues.

Why do cola companies ‘borrow’ a purpose – like gender equality – to try and sell you drinks? A campaign is not purpose!

Using Apple as an example, Mike said that Steve Jobs’ true purpose was to harness emerging tech that would help people connect and express themselves … it wasn’t necessarily about making computers. It was about pushing boundaries, so they could be making just about anything, as long as it was true to this central premise.

Following this logic, the company could move into music and mobile phones and app stores in the 2000s, making it now the most valuable company in the world.

“So find your purpose. Express it. Live it and breathe it,” said Mike. “Startups are naturally good at this, as you are so close to your business.

“You probably started up your business because something authentically motivated you as a business owner. Like an unmet need. You’ve seen a category of business that is poorly served, or not served at all.”

When you find and explore your true purpose, you will attract the right people, Mike argues, and this sets off a virtuous circle.

The Circle of True Purpose

“People will realize your organisation and its mission is authentic,” said Mike. “They will help you build it. And you will attract the best people, who sign on to this purpose.”

When Steve Jobs returned to Apple in 1997, he could hire the best engineers as a result. It was only after this happened that the Apple share price took off. Until that point, it had been languishing for years.

“The natural thing that happens when you attract great motivated people is you innovate,” said Mike. “Making profits and returns to shareholders is an outcome, it’s not a central purpose or belief.”

The good thing about all this is once you find your central purpose, not only will you attract the best people, you will innovate and grow and be rewarded with great results.

This will create what Mike calls the ‘Circle of True Purpose‘… 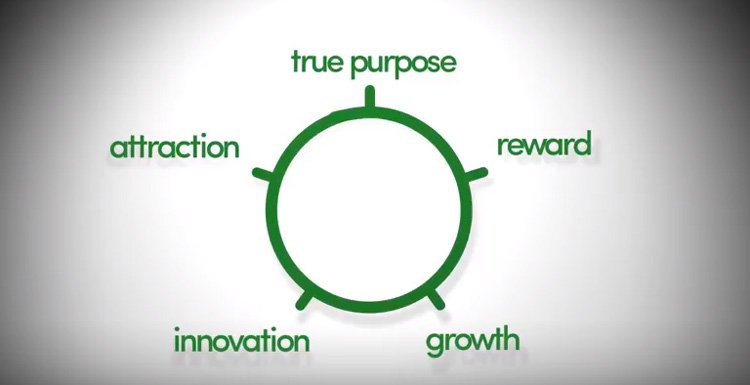 “Don’t research what people want and give it to them. You’ll get the Ford Edsel! People don’t know what they want. At least, they can’t express it.

“But customers will know when something is true and authentic.”

If you concentrate on ‘Money First’, then this sidelines your own values and sets you off on a tangent. You get what Mike calls ‘fabricated growth’.

“Often I’m called in too late, and the board wants some vacuous mission statements written on the wall,” said Mike.

You have to start right back at the beginning, and surface your inner most beliefs and values. The things that will drive you. The real, authentic purpose of the organisation. The one that you have signed on to, and will drive everyone forward, Mike explains.

“The recent Banking Commission has shown us how far off track the banks got,” said Mike. “Will they learn? We’ll see.”

Mike’s book ‘Truth. Growth. Repeat.’ is available at all good books stores, online and on Amazon Kindle. This author duly went off and got himself a copy. I’ll be poring over it over the next few weeks, as Mike not only explains why the purpose is important, he shows you HOW to find it, and then what to do.

“I urge you to find your true purpose. Pursue this relentlessly, ” said Mike. “True purpose is immensely powerful, it’s the future of capitalism. Organisations do not have to suck. And you make more money too, as an outcome.”

For more on the Book and this concept visit the TruthGrowthRepeat.com website. For more on Mike Edmonds, view this page.