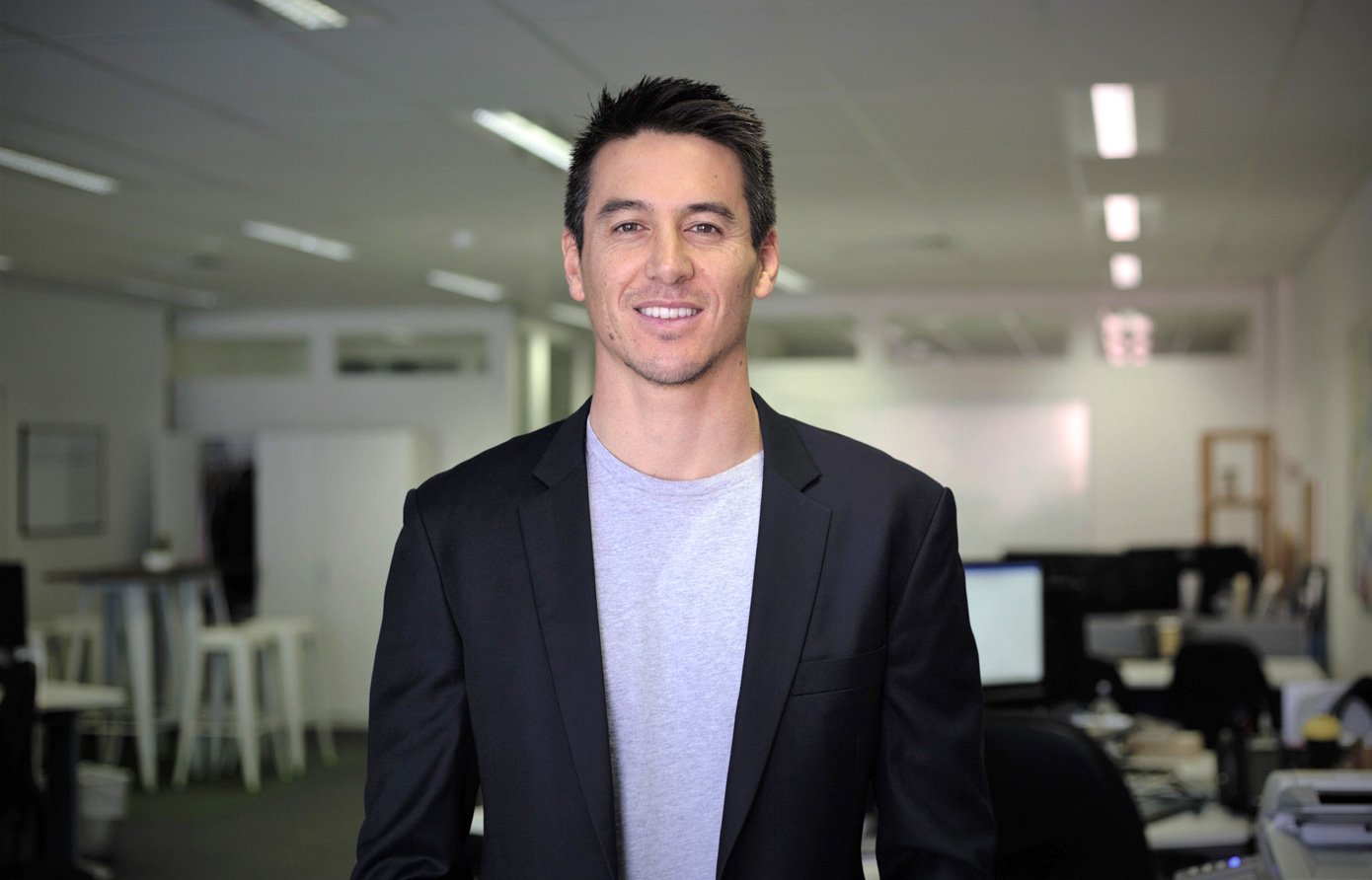 OnContractor is aiming to change the face of specialised recruitment…

With market forces more turbulent than ever, natural resources projects are under immense pressure to deliver project ready teams quickly. OnContractor aims to be the answer – a platform that connects projects to people, exactly when they’re needed, without the hassle.

The sharing economy certainly isn’t a novel concept but its application continues in new and interesting ways – from enabling the hire of idle construction assets to making life easier for engineers and engineering companies, in the case of OnContractor.

Like all good (and most successful) startups, the idea came from identifying a real life use case.

For co-founder, Alastair Haldane it was a gap in filling resources for his own company, Rigforce, an established oil and gas labour hire company.

The traditional and generic tools just weren’t cutting it. In the highly technical and specialist world of engineering contracting, there are expensive overheads associated with traditional engagement models.

“Recruitment and labour hire is still very manual,” Alistair told Startup News. “So OnContractor came from us creating the tool we needed ourselves to automate as much of the process as possible (payroll, contracts, insurances) and to provide a platform for resource projects to get immediate access to good people”.

And of course they realised they weren’t the only ones who needed it. And so startup journey number two began for Alastair, with co-founders Conor O’Brien and Evan Renwick.

10 years prior, Alastair and Conor made their first foray into business starting Rigforce (originally called Interpeople) – starting a company before they knew ‘startup’ as a concept.

Alastair stepped out of a Petroleum Engineering role at BHP 10 years ago (‘It was very technical, running models and algorithms you could go the whole day without talking to anyone’) straight into the people game – selling, negotiating and learning to influence.

The catch at the time was that Rigforce was founded in 2008, six months before the GFC hit.

“It was a baptism of fire and from the start, we only knew tough times. But that calibrated all our expectations (and margins) to worst case – and we’d crack out what we called the ‘baked beans budget'”, said Alastair.

Alastair’s advice for young entrepreneurs is to not wait for the ‘golden’ idea.

“Chances are the original idea will change as the business evolves anyway,” said Alasitar. “Get an idea you feel is half decent and go for it. Don’t lean too much on family and friends advice either.

“10 years ago, every person I spoke to when I transitioned out from my technical career to start a business I had no experience in told me I was basically bonkers, which in hindsight I feel was completely justified. I’ve seen fairly average business ideas float on the back of resilience and on the contrary, great ideas fail through loss of self-belief.

“There are many other factors that make a startup fly than the idea itself. But try to enjoy it along the way. It’s easy and addictive to be in the world of becoming, constantly looking too far ahead. Enjoy the journey, enjoy the tension of the unknown.”

But if you’re going to make a wrong turn – make it quickly he says: “I’ve never regretted making a decision too soon (as opposed to too late) in business.”

We’ll eagerly anticipate the next startup venture from these Perth locals.