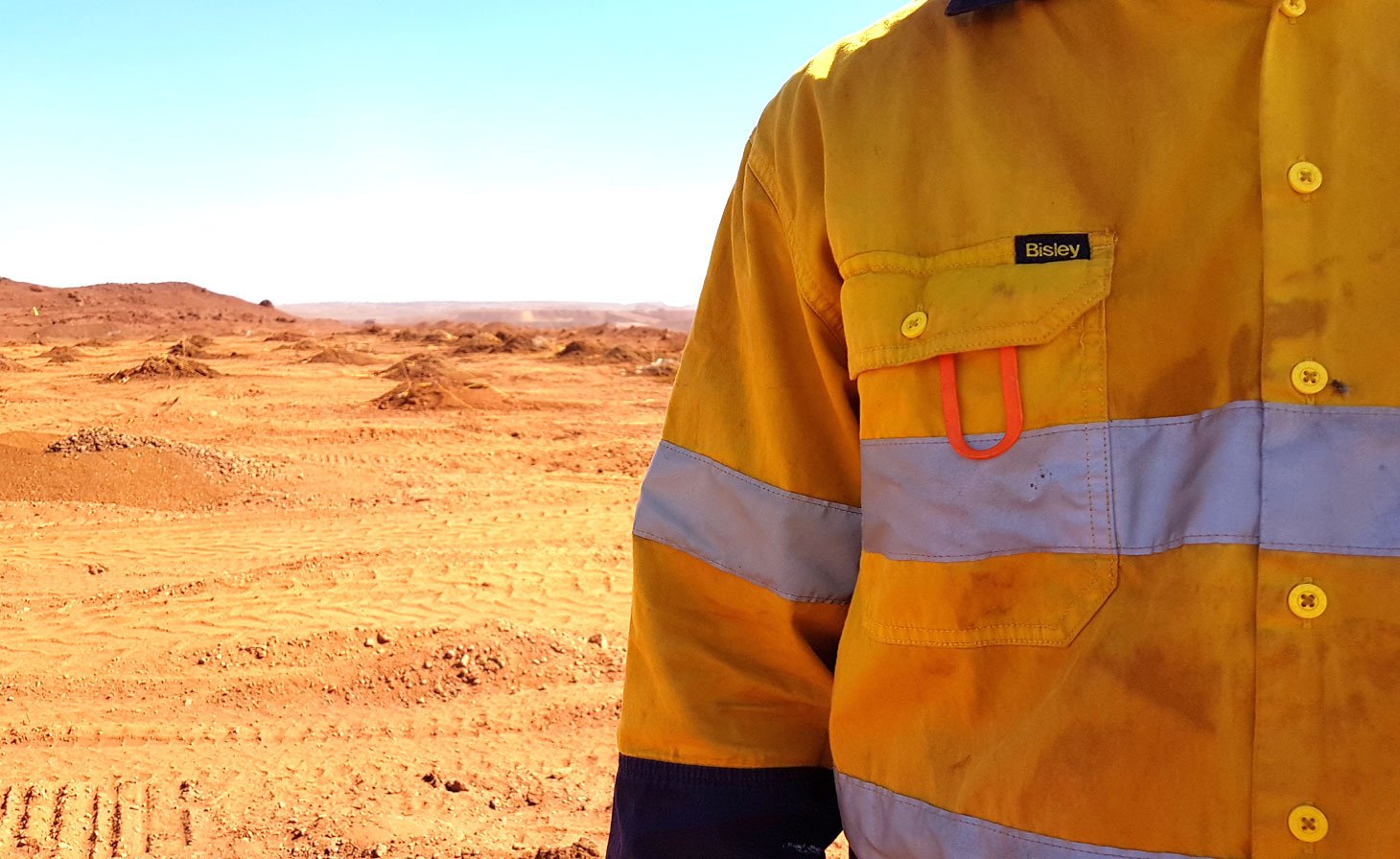 Based at CORE within the FLUX co-working space, Soter Analytics has been chalking up progress in the highly competitive, complex world of wearable tech…

Soter Analytics’ Soterspine™ solution sounds like something out of an Aliens movie, with workers having an exo skeleton like device strapped over their shoulders. Nothing of the sort, as you can see from the photos, the tech aimed at eliminating injuries in workers is easy to wear and unobtrusive.

“This solution identifies and quantifies musculoskeletal risk, gives instant feedback to the worker if they make high risk movements, and our AI health coach provides personalised training for the worker on how to reduce their injury risk.”

Matthew used to be a reliability engineer and then a productivity analyst for BHP. He dealt with operational productivity challenges and so, as he says, “often had over 200 different problems to solve every day.”

Around this time, he travelled to Russia and became particularly impressed with St Petersburg as a city and the huge tech talent pool there.

On one trip he met his future co-Founder Alexey Pavlenko at a Finnish startup pitch event called ‘Startup Sauna’.

“I was pitching a fleet management system and Alexey was pitching another idea about on-demand car washing, ” recalled Matthew. “Basically, our ideas didn’t really get very far. We kept in touch and over the next 6 months got to know each other, became friends, and tried to figure out why we weren’t getting a lot of traction on our two individual ideas.”

Then a new idea formed.

“In my role as reliability engineer, I took data from machines to figure out when they were going to break down, and then stopped that breakdown from happening, ” said Matthew. “It’s the same thing as the warning light on your car that tells you that there is a problem.

“Then I thought – why don’t we do that for people? People are just ‘really complex machines’. Why don’t we put a sensor on a person? Let’s capture data that predicts the breakdown of a person and prevent it from happening.”

They ended up building the concept and pitching it to Roy Hill. Fortunately, the miner agreed to support its development. Soter Analytics was born.

Once they located at CORE, they were introduced to people who could assist. NERA (National Energy Resources Australia) gave them a A$20,000 grant, and they have since demo’d at the Australian Oil & Gas conference and participated in Unearthed events. Last year they were finalists in the Startup Challenge (formerly OzApp Awards).

Building hardware though is tough.

“We had a trial with Roy Hill late last year where the bluetooth in our hardware device just wouldn’t work and a lot of our solution is built around transmitting data and then processing the data,” said Matthew. “We could still download the data manually, but we didn’t have that real time bluetooth transfer.”

They fixed that issue, but Matthew’s advice in working on hardware solutions is to wait as long as possible before you build, until you know exactly what you and your customers need. It’s expensive too.

“As a hardware startup, we need working capital to build an inventory of our devices,” said Matthew. “In early 2019 we’re going to raise a large series A, which will be with an institutional investor.

“(Up to now) we have decided to crowd fund … we closed (an) initial $230,000; the first half of the seed round. We are now interested in bringing all angel investors into the company at one time, so that we can focus on growth in the second half of 2018 and then get ready for the series A.

“If you are interested in becoming an angel investor for Soter Analytics, we are taking tickets from $5000: http://www.soteranalytics.com/investor.html.”

Future projects include a final product for Travis Perkins, a trial with Vinci Construction in Belgium next month as well as giving a one-hour keynote at the American Society of Safety Engineers’ (ASSE) Safety Conference in the US in June.

“Currently we are targeting construction, energy and resources, logistics and healthcare as industry verticals,” said Matthew. “Occupational health providers are going to sell it to their customers as well and we’re designing a way for them to build new business models off our solution that will also enable them to scale. One is in Australia, one is in Chile and we are looking now in the UK.” 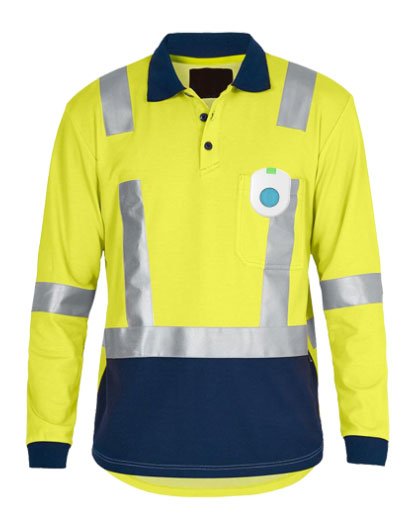