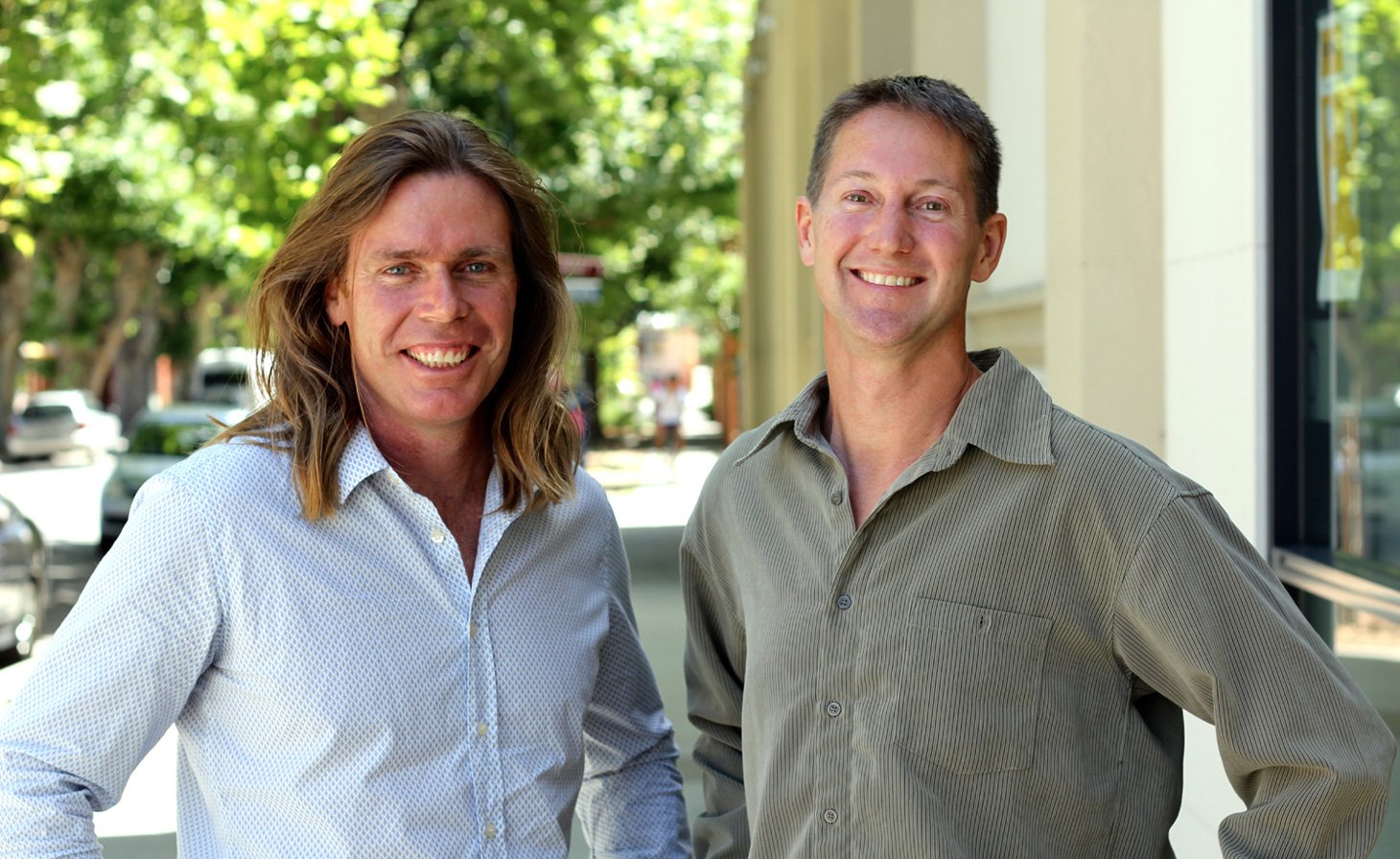 Perth-based document generation software company Docmosis has continued to see strong demand for its services with customers now located in over 30 countries.

Annual usage of the Docmosis-Cloud document generation solution doubled again year on year with over 20 million pages generated in 2017, compared to almost 10 million pages in 2016year.
This continues a run of usage doubling every year since 2011.

The Docmosis team is made up of software professionals based in Perth, who focus on the development, enhancement and support of their template-based document generation products.

Cofounders Graham Hughes and Paul Jowett (see main photo above) set up the business 6 years ago, and won major clients such as the Department of Education.

Their document generation software is now used around the globe to generate documents in industries such as finance, law, health, education, HR, transport and manufacturing from its custom software applications.

In 2017, conversion of trials to paid subscriptions and new software licence sales increased across all key regions including the US, UK, Australia and Europe with sales split evenly across the three main products: Docmosis-Java, Tornado and Docmosis-Cloud.

Technical Director Paul Jowett believes the exponential growth in sales across the globe is testament to the international appeal of the Docmosis solution.

“Almost every organisation, no matter where it’s located or what industry it’s in, faces the same dilemma:” Paul told Startup News, “How to efficiently get information out of their custom software applications.

The main premise behind Docmosis is that documents should be generated from templates. Also, those templates should be created using editors that people already know, like Microsoft Word or LibreOffice. Finally, it had to be a solution that was easy to integrate with existing in-house software.

“In the early years we spent a lot of time studying the success of companies like Atlassian and how they marketed software from Australia to an international audience.” Business Director Graham Hughes told Startup News, “We’ve adopted a similar model where people can have an extended trial of the complete product, with support, to determine if it will meet all of their needs.

“This means we can let Docmosis speak for itself and can rely on inbound enquiries rather than a more expensive outbound sales model.”

Upgrades are in the pipeline for all three product lines in 2018.

The most significant change will be seen by Docmosis-Cloud users with the planned mid-year launch of the ‘new-look’ Cloud console which will allow for easier editing and testing of document templates.

There is quiet optimism among the Docmosis team that the doubling pattern will continue in 2018.