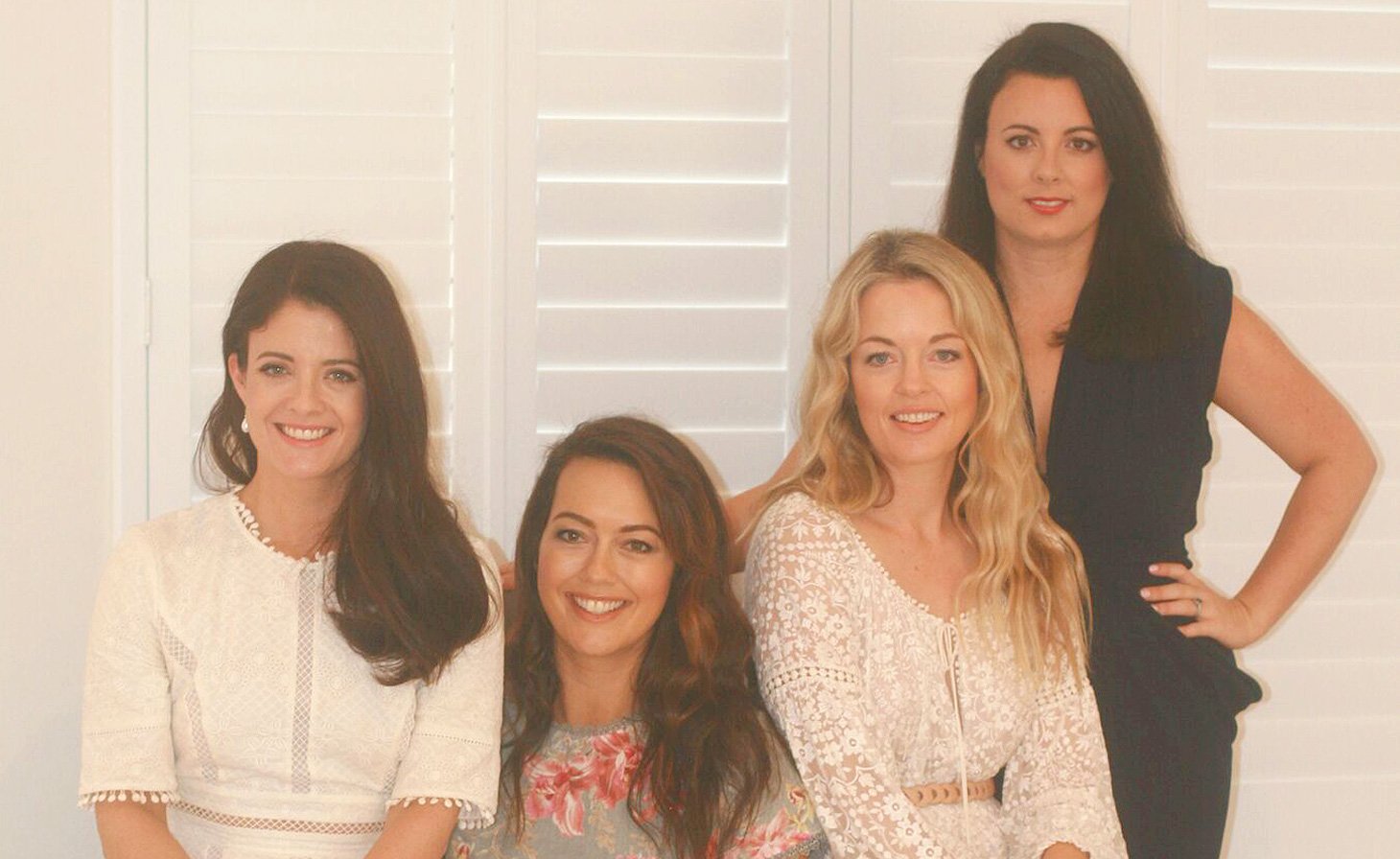 While two tech accelerators announce their 2018 cohorts, the oldest one in town, Curtin Accelerate, shows off its five fresh graduates…

There was a time, not long ago dear reader, when Perth had no accelerators at all. A few of us bemoaned the fact, and some even wailed at the moon.

Happily, those days are long behind us, and in a short week, it was notable to see no less than two accelerators announce who had made it onto their program this year, while another one showed off its freshly minted graduates.

Originally an idea from the States, Springboard has been in Australia for 7 years and has had 45 companies run through its program, 81% of whom have raised around $180M capital, 2 have had IPOs and 4 have had exits.

The ‘accelerator for women in tech’ looks to assist women in leadership roles in scaling their businesses. Only 8 ladies are accepted each year Australia wide.

Past attendees have been Sharon Grosser (SEQTA), Sarah Mateljan (Course Genius) and Louise Daw (MiPlan). This year, the team from The Volte will represent WA (see main photo) on the program. The photo shows CEO Bernadette Olivier, and her team (left to right) Kym Atkins, Genevieve Hohnen and Jade Mulgrew.

The Volte has been called the ‘Airbnb of Fashion’, as it allows users to lend and borrow designer fashion.

Out of reach for ordinary folks (like me), individuals previous had no ability to rent designer purchases, let alone earn income from hiring them out. Unlike competitors Glam Corner or Rent the Runway, The Volte does not own stock.

Launched in May 2017, their inventory is currently valued at over $4 million and has over 7000 items listed from lenders all over Australia.

Some readers may remember seeing The Volte pitch their business at December’s Perth Angels event. Earlier this week The Volte closed off their first seed round.

They will be off to Sydney for Springboard’s BootCamp (9-12 April) and again at a Dolphin Tank, which is definitely not a Shark Tank, on 28th June. In between, participants have a 2-month coaching program.

The second year of the Telstra muru-D/Spacecubed accelerator Plus Eight has announced the names of those startups who will receive a collective $400K in funding together with six months of mentoring and space on its 2018 program.

“The Plus Eight program partners with muru-D, giving Perth startups access to networks in Singapore, Sydney, Melbourne and Brisbane as well as connections in Silicon Valley, making the program truly global”, said Brodie McCulloch of Spacecubed.

Once again Entrepreneur in Residence and former Dropbox advisor Tim Brewer will be putting the teams through their spaces.

“We hope that the 2018 group of founders and their teams will go on to become role models, inspiring and enabling others to take their part in the thriving innovation culture in Western Australia, stepping up to take their place on the global stage, which is a critical part of our economic future,” said Tim.

Meanwhile, the free, ten-week program that is Curtin Accelerate showed off its five graduating teams on Wednesday night,

The Curtin Accelerate 2018 program ran weekly and teams were required to contain at least one Curtin staff member, current student or former student. The program provided each team with $5,000 in grant funding as well as structured mentoring, networking and practical advice on establishing and growing a successful start-up business. Teams were given use of co-working space, meeting rooms, IT infrastructure and had access to key industry contacts and networks, including commercialisation experts, investors and potential partners.