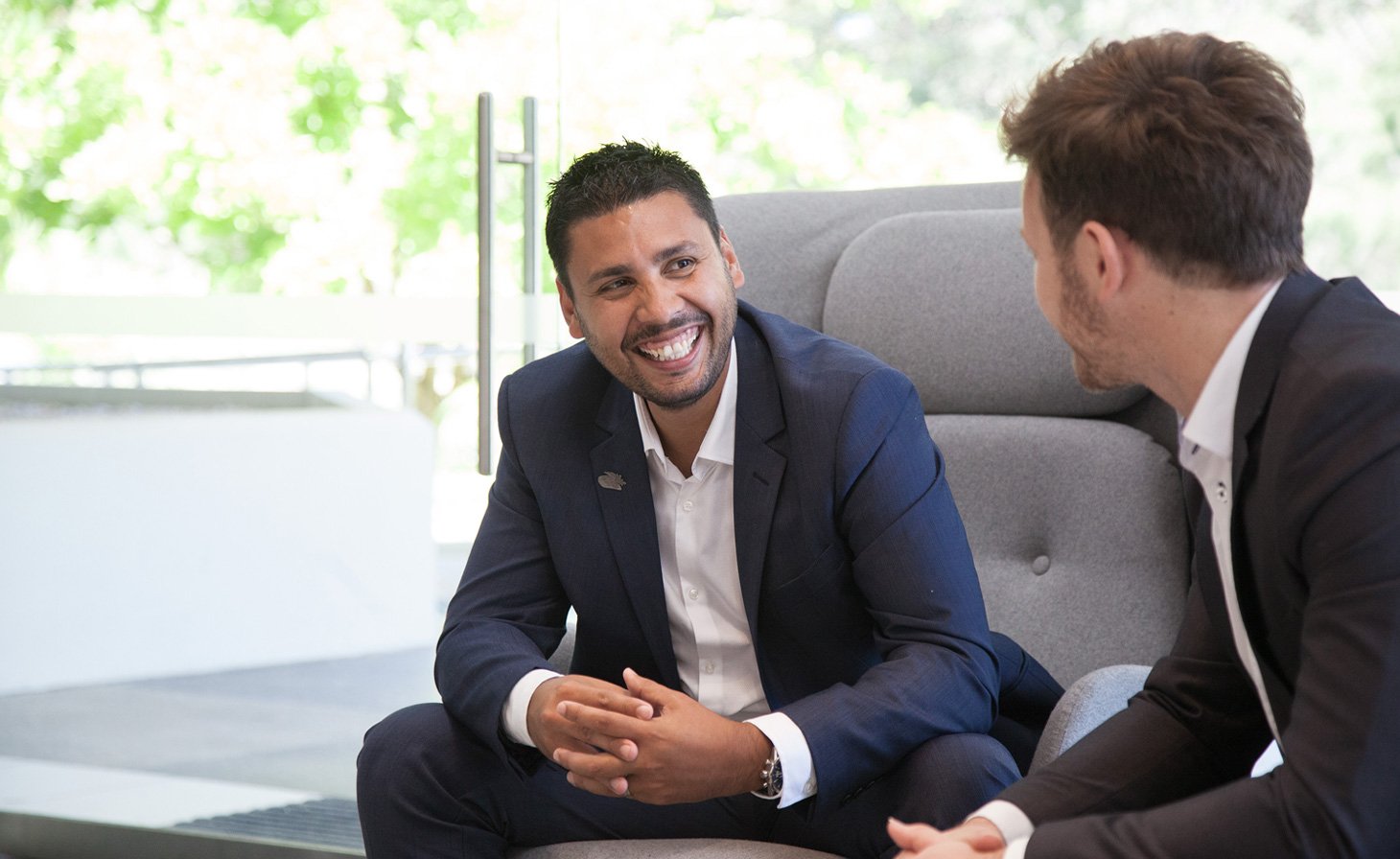 Launched in October 2016, the platform supports over 130 businesses and manages over $600 million in transactions. Under its previous name, Proactiv Payroll, the business won a Business News Rising Stars award in 2015, a Telstra Business Award in 2016 and Roy won a 40under40 Award in 2014 and 2018.

With clients across 24 industries, including a top 10 listed ASX entity, Definitiv has made its mark in the payroll and HR software market in Australia. Roy says Definitiv’s fast growth is purely down to the platform, where his team has made every effort to make the user experience as great as possible.

“Before Definitiv, businesses had two options when it came to Payroll and HR solutions,” Roy told Startup News, “A user-friendly software with very limited capability or a highly customised solution designed by a team of software developers that required a significant investment for the lifetime of the product.”

“We have been able to bridge the gap for clients between functionality and usability offering a competitive alternative to the traditional king and queen; SAP or Oracle.”

“After researching the market, we felt that Definitiv represented an exciting opportunity due to its integrated software solution capabilities, technological innovation and service offering,” said Mr Tregunna. “While other providers were focusing on identifying the new value add-on or partners to differentiate themselves, Definitiv was the only platform developing technology to address actual issues facing the complexities in the Payroll and HR industry.”

“The investment into Definitiv compliments Boardroom’s service offering across our core payroll and employee equity plan portfolio via the use of cutting edge technology and emphasis on end user experience.”

The investment will be used to employ more local staff and open doors for Definitiv, with an immediate national footprint in Sydney, Melbourne and Brisbane. The plan is then to leverage BoardRoom’s significant international client pool.

BELOW: Screen shots of the Definitiv platform. 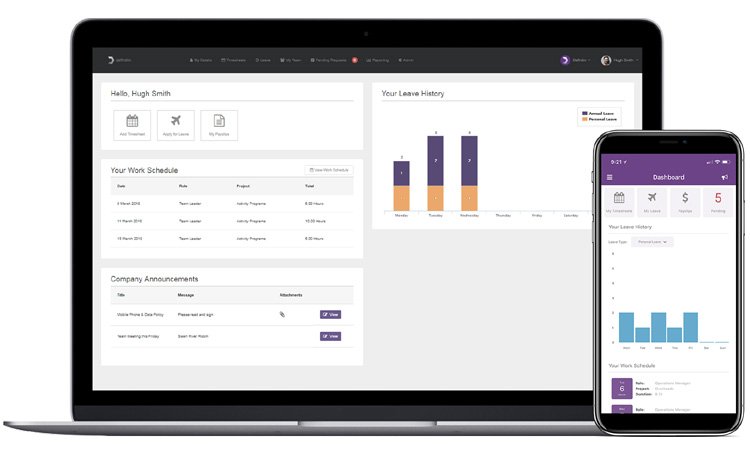 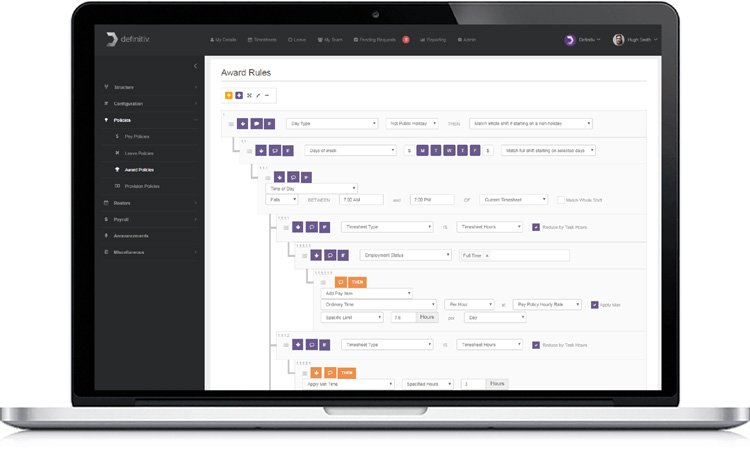