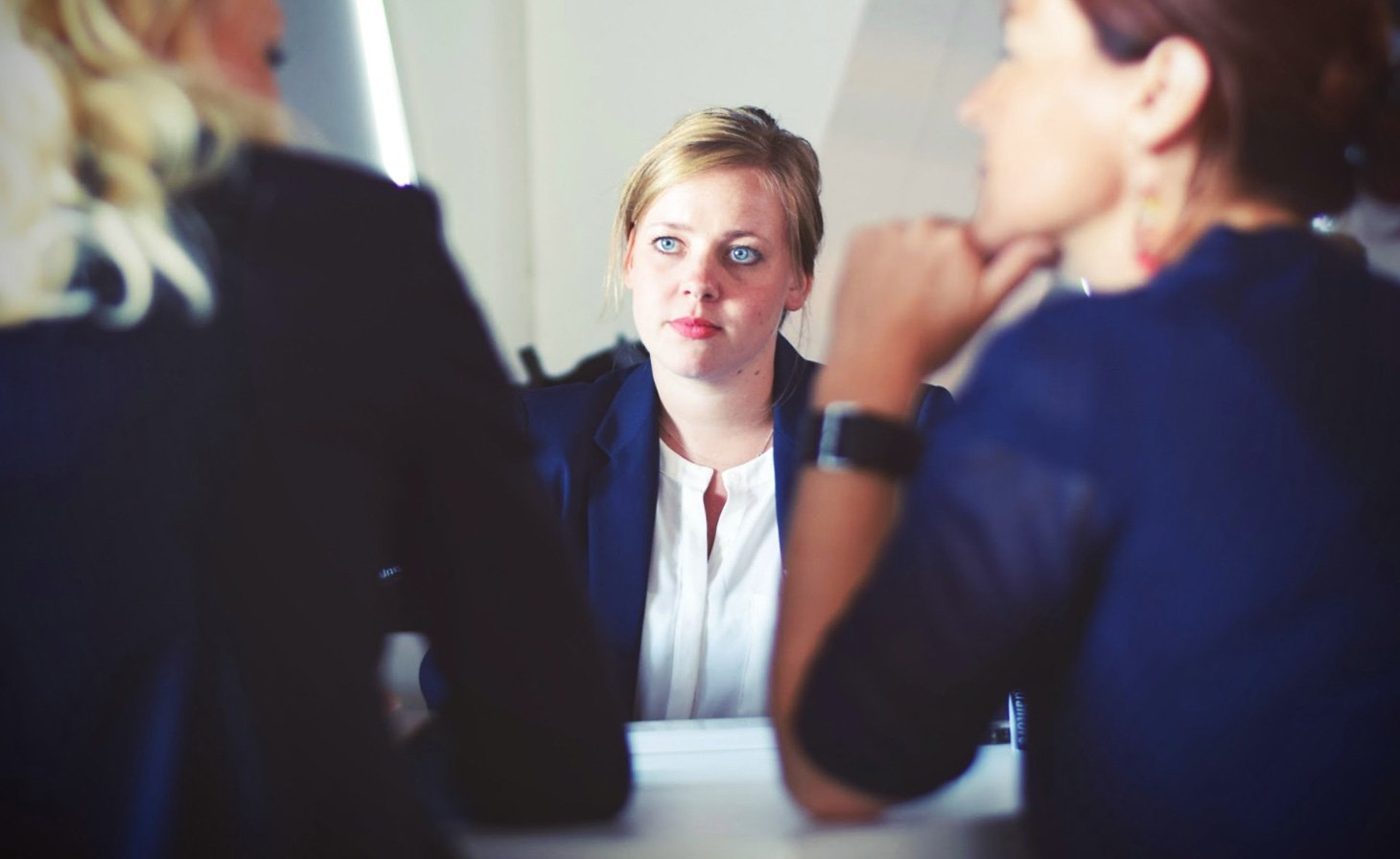 While Advisory Boards are still an emerging industry in Australia, a growing number of startups could (and should?) use them…

When you are awake in the wee small hours, stressing how and where your startup is going, who is there to help?

Sure, you’ve discussed things with the team, your mates, your partner, but having some expertise that comes in from outside your business can be invaluable. Outsiders observe things differently. They help you look to the horizon, when you are stuck staring at your boot laces.

I’ve been there. Made all the mistakes. Got the T-shirt. And yet, one of the things we had from the very beginning was our Advisory Board. It was my cofounder Nick’s bright idea.

“Believe me Charlie,” I remember him telling me pre-launch, “When things get tricky, and we’re beset with difficulties – and those times will come – we will need the emotional support of some trusted experts.”

How right he was. I reckon it was one of the best things we set in place right off the bat.

To get over the problem of a formal board with all its legal ramifications, we called them our ‘Advisory Committee’. They were unpaid, from diverse industries with varying skill sets, but were all well connected to the Perth, national and international business scene. Some of them were also shareholders, but most were not. We had 5 in the group, and for the first seven years, their makeup remained the same.

We met about 2 or 3 times a year for an hour to 90 minutes max, and after each meeting we would feel like we’d had our tyres pumped.

What is the value of Advisory Boards?

“Advisory Boards are an untapped resource for Australian small businesses,” Advisory Boards Centre Managing Director Louise Broekman told me when we met up for coffee in FLUX last week. “They offer a golden opportunity to grow the sector in Australia.”

Recent research undertaken by the Business Development Bank of Canada highlights that 6% of SME businesses in Canada have access to an Advisory Board to help them manage their business.

Based on this research, and an Advisory Board Centre’s own survey, it’s been estimated Aussie businesses may need around 3000 Advisors within 2-3 years to meet the demand in Australia, just to service 2% of Australian businesses.

Do businesses with Advisory Boards perform better? The short answer is, yes they do.

There is no reason why Aussie businesses could not expect similar performance results to the Canadian market.

“The benefits of having good quality, independent advice from well-respected, experienced individuals is clear, and we now have research to support it. We have to encourage more entrepreneurs to use an advisory board so that we can grow the numbers that have one,”  said Jean-René Halde, BDC’s President and Chief Executive Officer.

“There are certain segments of the overall market in Australia where Advisory Boards are more commonly used, such as startups and not for profits,” ABC Director Louise Broekman said.

Locally, there are some startups here in Perth that like to use them.

“I certainly (use them),” Workmetrics founder and director Dr Jeremy Nunn told me, “I’ve found my advisory group to be a strong base camp to go to when facing a cross roads in the company and we’ve faced many big cross roads in our journey. When surrounded by many niche experts both in and out of the company, it’s reassuring to have a trusted advisory resource to bounce off on opportunities, problems, plans and major decisions.”

I now sit on several such advisory boards, and in some cases they are used in addition to a formal Board. Often, they are formed in a temporary capacity to look at a specific issue, or are used at the outset until the need for a more formal structure. It depends on your needs.

The Advisory Board Centre was established in Brisbane in 2017.

GIGs – are they worthy for your startup?