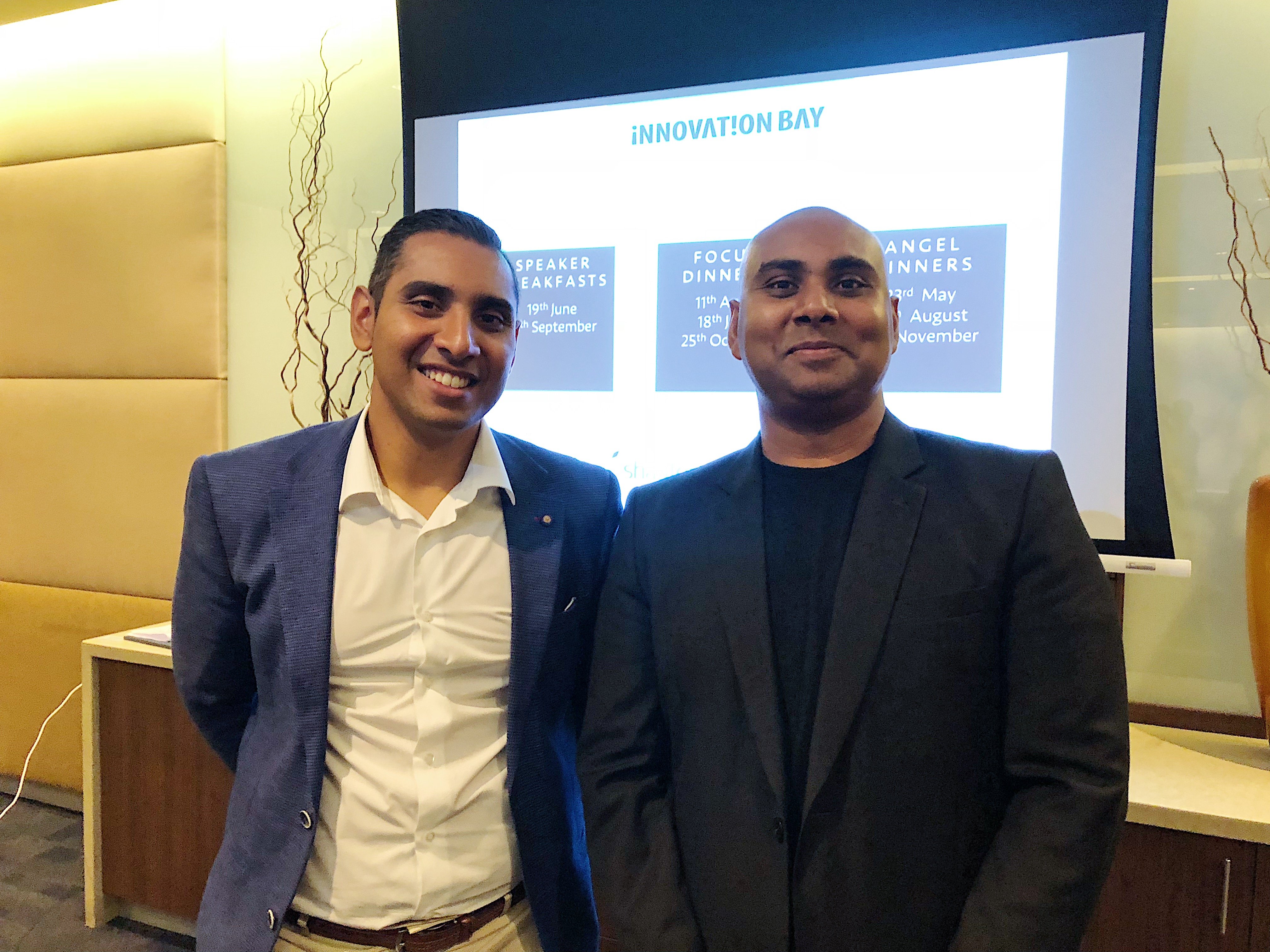 How four Willetton school friends have turned an idea into nearly a million members..

If you haven’t heard of Student Edge, you’re either not in the Perth startup scene or you weren’t a student back in 2003 when Jeremy Chetty, Craig Chetty and Damien Langley started their tech business.
I’m lucky enough to be in both those categories, so hearing Craig and Jeremy talk at Innovation Bay this week about their initial years bootstrapping the company from a ‘shoebox’ in Willetton, stirred the memory of being – unbeknownst to me at the the time – an early adopter of the card, paying my $20 of saved up pocket money to earn me cheap movie tickets and discounted Maccas.
Of course, the company is and always was about so much more than just student discounts. With a charter to provide students with the access to savings, jobs and resources for practical readiness to join the real world, Student Edge now boasts an impressive 950,000+ members nationally, with numbers still growing steadily.

So how have they done it?

Pivoting Away from Subscriptions

Like all good startup stories the Student Edge one involves the occasional pivot – but a somewhat surprising one away from the classically sought after subscription model. Realising that the students were the ones they wanted to be helping – not charging – they decided to make the card completely free, effectively destroying their own revenue model. It was a leap of faith and a massive risk that ultimately paid off. Their membership grew by 100,000 in a short space of time, validating the path and driving a renewed focus on their advertising model.

The discussion lead by Derek Gerrard, the WA Head of Innovation Bay, didn’t shy away from asking the tough questions and likewise, the Chetty brothers talked with candour about their lessons learned. Massive shifts in the digital marketing space placed their advertising revenue under siege, something they admitted they didn’t react to quickly enough and something they’re still in the process of correcting today.

It was interesting to hear about the slow and steady approach the founders (all primary school friends) took to investing. It took  twelve full months of discussion and seven versions of their business plan before their first main (and one of still only a few) investors came on board. The message from the brothers was clear – only take capital with due caution and careful consideration.

The future for Student Edge is bright with the company well on it’s way to capturing 25% of the entire student population in the country as it approaches 1 million users. The company is now  driven by a strong data play, tapping into the huge amount of young people the organisation has direct access to through its members. The research and insights arm of the business, alongside an online learning platform for students, are now its key drivers. Other products currently being developed are designed to benefit parents of young people, the other key part of the student equation.
And from here? International expansion and beyond…