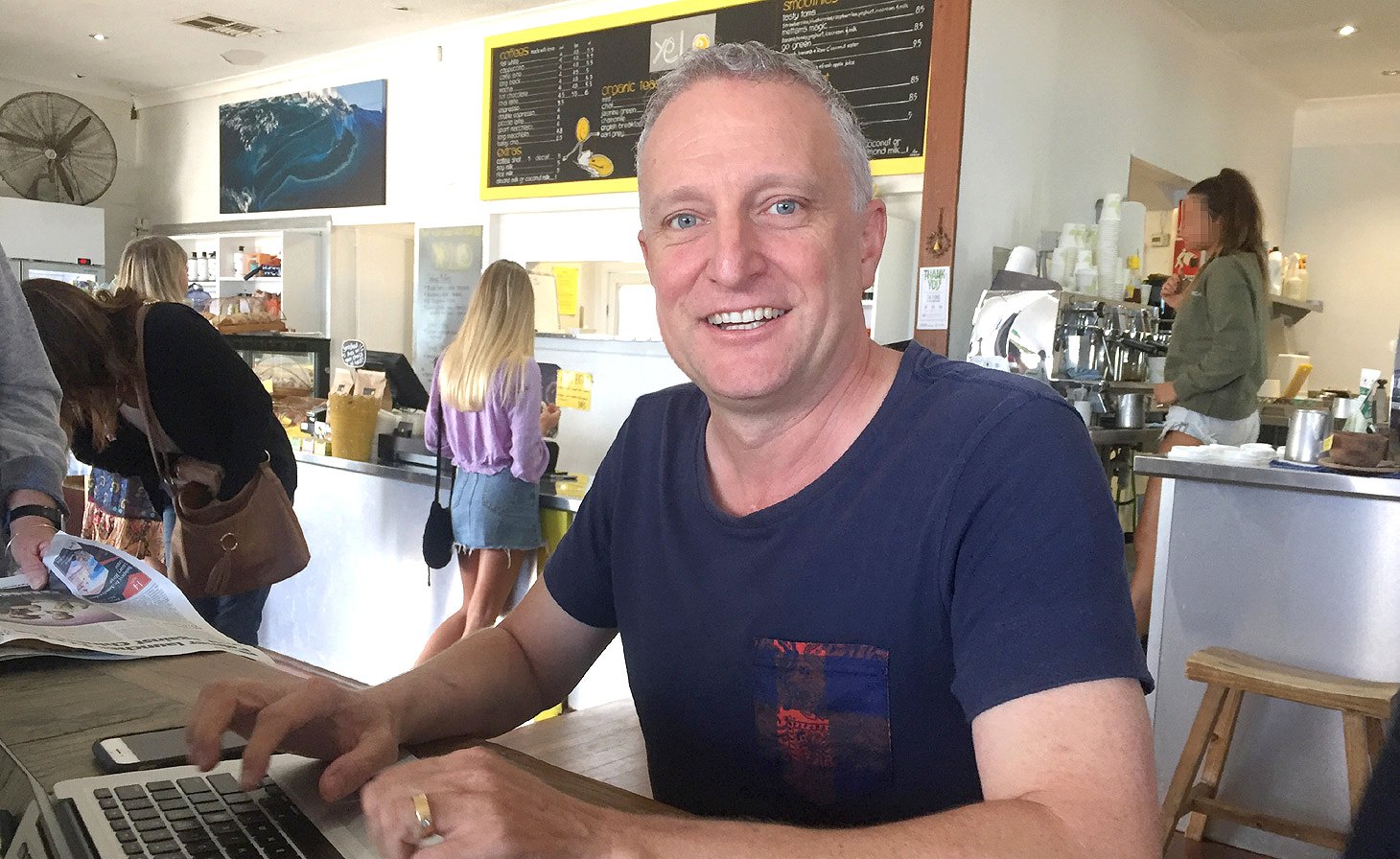 Since leaving Atomic Sky last year, what’s Andy Lamb been up to, and what’s he planning next?

There were remnants of drunk coffee and muffin crumbs as Startup News sat down with Andy Lamb at the bustling oceanside Yelo café in Trigg. He was perusing emails while on a call, looking very ‘startuppy’ in a trademark dark T-shirt. Clearly things have become a bit busy.

“They are a bit crazy at the moment, yes,” Andy told Startup News, “Things are certainly picking up, and there’s a lot on.”

Andy Lamb has been an active participant among Perth’s startup scene over the past five years, since cofounding the TechHub coworking space in Northbridge in 2013 along with its Atomic Sky investment arm.

Along the way, the two businesses split, and then in the middle of 2017 Andy Lamb left altogether, taking a few months to piece together his next move.

After a period of self-reflection, applying for a few roles and hiring a personal brand coach, Andy decided he wanted to focus on three areas: early stage startups, scale up businesses and large business research and corporates.

This has led him onto forming Startup Grind, Startmesh and Innovation Studios to satisfy these three respective sectors.

Some readers may have already attended Startup Grind’s first event, a couple of weeks ago where Andy interviewed Jemma Green of Power Ledger. This month’s event is with Shahirah Gardiner, cofounder of fintech startup Finch (see Startup Events page for more details).

“Startup Grind is about early stage startups, holding monthly meetings that are designed to educate and inspire”, Andy told Startup News, “They have these in 320 cities now, and have involved over a million entrepreneurs.”

“Startup Grind is all about small fee, big inspiration,” said Andy. More details can be found on the local website.

Startmesh, on the other hand, describes itself as “the world’s largest venture catalyst” and, in Andy’s words “aims to take a validated business and scale it.”

“The founders of StartMesh instigated global research on the traditional accelerator model and found that up to 85% of participants still failed,” Andy said, “The model is broken and we need to do something different to tackle this. (So) we plug the financials of the client into our system to see where they are, and how we can best assist.”

It also gives both sides a starting point, as the 6-week program costs $30K (no equity stake is taken), and the upside is shared in the form of net new revenues created.

“Scale ups have access to a network of 108 globally connected people,” Andy told Startup News, “The idea is to ‘build the mesh’ and really see where this business can go.”

In 25 other cities, and now in Perth, the other local Startmesh partner is Rachel Cook, who also works at Bonfire and is active among early state ventures in Perth and beyond.

As if that was not enough, Andy has been consulting to CSIRO, Wesfarmers and larger corporates over the past few months. This work happens under the Innovation Studios brand, which completes the trifecta.

“The link between these three is that I want to help businesses build products and services that people actually need, “Andy said, “’Disruption by Doing’ is my mantra.” 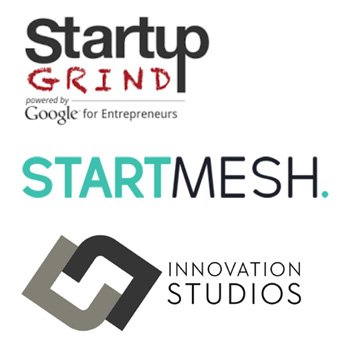