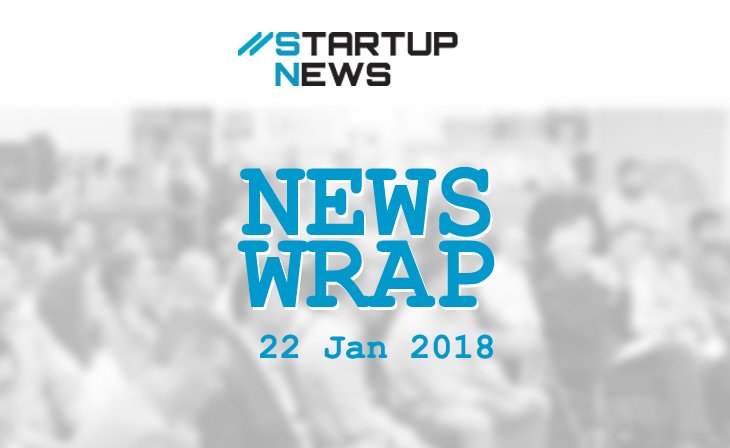 While we’ve all been on holiday, this happened …

In the second week of January, it was announced that the online design business Canva (now headquartered in Sydney, but originally from Perth) had raised another US$40M (~A$50M) at a valuation north of a billion.

So, we now have our second Aussie ‘unicorn’ after Atlassian (which passed a valuation of a billion a few years ago before going public on the NASDAQ in late 2015. FYI Atlassian’s latest market cap is upwards of US$10B.)

There are 224 private unicorns in the world, according to CB Insights, with Uber and AirBnb among them. Canva is the only Aussie company.

This is a significant milestone for Mel Perkins and Cliff Obrecht, who formed the business in 2012 in addition to their original WA-based business, Fusion Books, which allowed school students to lay out their year book online, and was established 10 years ago this month.

Having met Mel and Cliff back in their Fusion Books days, I can tell you there are two of the nicest, down to earth people you will ever meet.

Obviously sharp and hard-working, they had a vision for what Canva could become, and cleverly brought on powerful advisers and backers (such as Blackbird Ventures, Bill Tai and former Google Maps legend Lars Rasmussen) and high profile staff (including former Apple chief evangelist  Guy Kawasaki). They even have Hollywood actors Owen Wilson and Woody Harrelson on their investor roll.

I remember visiting a publisher’s conference in Charlotte, North Carolina (of all places) a few years ago, and in one session about graphics, the presenter said how much she loved using Canva. Wow, I thought, I am 12 time zones away in the middle of nowhere, and they have heard of Canva here. This thing is truly global.

All this could not happen to better people. Catching up with Cliff again at 2016’s West Tech Fest (see shameless selfie opposite), he was the same Cliff. Nothing had gone to his head.

For us back here on Planet Perth, the Canva story should motivate and inspire. Yes you can do it from here… even if you may have to move to Sydney.

* Read Melanie Perkins’ excellent Medium post  from Jan 14th – it’s long, but well worth it – with 21 pieces of  advice for startups *

It was good to see Perth-based blockchain business Power Ledger forge on, post their amazingly successful initial coin offering (ICO) which raised them more than $34M at the end of last year. They took part in the recent Extreme Tech Challenge at the CES tech trade show in Las Vegas and were placed in the top 3, which now gets them a chance to pitch to Sir Richard Branson himself on his Necker Island later this year.

Chair, Cofounder and all round high achiever (Deputy Lord Mayor, Water Corp board member, recent 40u40 winner and new mother) Dr Jemma Green said she was “excited” to even get into the top 10, which meant a presentation on stage in front of a live audience at Eureka Park, CES’s flagship startup destination. From here, Power Ledger made the top 3 and is the only Aussie company to get this far.

Dr Sue Bahn raised $750K for her Tap into Safety business, a private placement from Dorado Capital. According to its website, Dorado Capital is an “active investor in a number of private companies involved in activities as diverse as software, electrical cable contracting and logistics for the mining, oil and gas industries.”

Dorado has invested in tech businesses such as MiPlan, Surpac, Safety Culture and Cintellate. Another key investor in Tap into Safety is well known Perth business angel, Peter Rossdeutcher.

Established in 2014, Sue Bahn says this investment will allow Tap into Safety to grow over east. 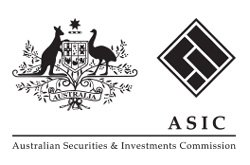 Last year, the long-awaited equity crowd funding legislation passed into Aussie law, and we’ve been waiting to see how many ‘marketplaces’ (platforms) would emerge and be granted licenses. Well, the news is out…

A quick glance through their various platforms revealed only a half were active, with quite a few ‘coming soon’ pages. It’s early days.

In countries where these crowdfunding platforms have been opened before – in the UK, Italy and New Zealand for example – there are often multiple platforms at the outset, but only very few winners long term. Time will tell us who grabs the land best, and becomes the leading marketplace.

In the UK, for example, which has had equity crowd funding platforms since 2002, only recently have secondary markets started to emerge.

For those of you in startup land hoping to raise money in this way, be it known that in Australia eligible companies can raise up to $5M in this manner, with individual investors able to put in up to $10K each. However, you have to convert to a public listed company. This is not for Pty Ltds, so it not clearly for everyone. In fact, it pretty much discounts 97% of all businesses.

Please take care, do your research and seek your own legal/advice on this matter. 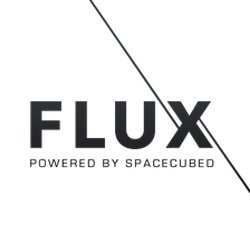 Startup superman Brodie McCulloch, together with his friends from Hawaiian, has announced a doubling of the size of FLUX, their Perth-based co-working space.

Less than 2 years since opening the original 3- floor FLUX in June 2016, levels 6 and 7 of the same building (at 191 St George’s Terrace) will soon be opened, with most of it already snapped up.

Flux, together with Spacecubed, now comprises 5,000 square metres of co-working space in the city.

What this has also meant, in a city where 23% or so of office space is vacant (and 10% of all buildings are empty) the Hawaiian Building at 191 is chock full. Quite an achievement, and possibly a model for others to follow?