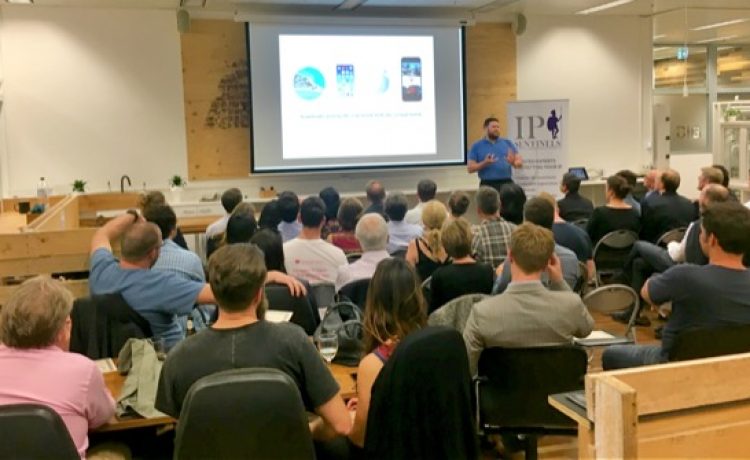 Founders Institute is a Perth Startup institution, and is now open for applications from startups for its 2017 cohort.

Founders Institute 2016 graduate company, Formalytics, has now raised over $1M, built out a team of 7 full time employees and was recently announced as one of the Top 50 global Sports Tech companies of 2017.

“The Founder Institute Perth 2016 graduating cohort has had a fast start having already raised in excess of $1.25M+ to pursue their growth strategies . Four of our graduates have accepted spots in leading local accelerators (CareCollective – HBF, Cribber, FeedMe & Ovass – Muru – D / Plus Eight). Our top graduates of the 2016 cohort, DuckSoup and Biznostics are eying off international expansion and plan to attend the Founder X event in Silicon Valley in May. We are very proud to be a central part of the Perth startup ecosystem and will continue to focus on providing the most comprehensive education program to idea stage founders in 2017 in collaboration with SpaceCubed and Flux “

Founders Institute, founded in Silicon Valley, in partnership with Spacecubed, invites aspiring entrepreneurs and companies of Perth to apply for their upcoming 2017 Intensive program. The 14 week training and mentoring program is designed to help anyone working on an idea or early stage business to launch meaningful and enduring products. It empowers people to think and act like successful technology company leaders. 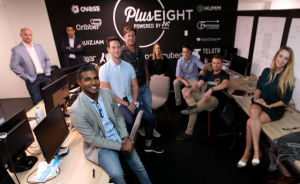 “My startup, Cribber, was stuck in a rut prior to Founder Institute. The directors and mentors helped to kick me into gear with challenging assignments, especially around customer validation and customer development. I also met my Co-Founder Jasmin through the Perth cohort. We’ve now progressed into another later stage accelerator focussing on growth. It’s safe to say without FI we wouldn’t have made it this far.”

Since its launch in Perth in 2013, the intensive has produced over 1000 event attendees, 200 applicants, 120 program participants and 54 founders, playing a vital role in training potential entrepreneurs to launch successful tech businesses.

“FI helped to get my start-up ready in a number of ways. What stands out most is the level of support and camaraderie I received in shaping my idea and challenging its commercial viability. This intense FI journey prompted an enormous growth spurt (both personally and professionally) and one I bet I would be hard pressed to replicate in any other environment.”

One evening each week, three experienced CEOs are invited to speak to the enrolled Founders to teach them key areas of expertise needed to run a startup. Founders can then use these tools to build their business following a roadmap of company-building assignments. The Founders are divided into Working Groups of their peers to share expertise and insights. The combination of CEO mentorship, a structured approach and experienced peer exchange leads to world-class outcomes.

//SN: in the interests of ethical journalism, I feel it’s necessary to point out that the vast bulk of the money raised by the 2016 cohort was for Formalytics, which is a special case because of the extensive personal involvement in the project by Andrew Hall. Other cohorts have not raised anything like this much, and the majority of startups completing the 2016 cohort (or any other FI cohort) did not raise capital at all. Startups applying for FI should set their expectations accordingly.